Home prices continue to increase, but at a much slower rate as macroeconomic headwinds grow. The price appreciation slowdown that started in high-priced metropolitan areas like Seattle and Denver has now bled through to less expensive markets nationwide. Rising interest costs and reduced real estate speculation are the most likely culprits for the decline, which still pales in comparison to the drop in prices that preceded the global financial crisis.  In other economic news, initial jobless claims were reported at 206k for the past week, below the estimates of 226k. 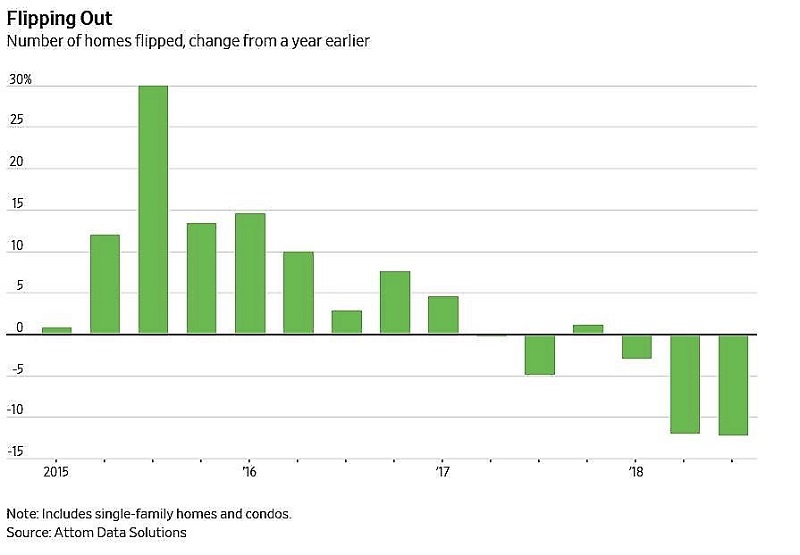 Mario Draghi, President of the ECB, announced that the central bank would end its $2.96 trillion bond purchase program. The decision marks an end to the longest running “quantitative easing” program enacted by the world’s central banks after the global financial crisis. The ECB, along with central banks around the world, now continue to reverse out years of QE balance sheet build up which will take years to undo. 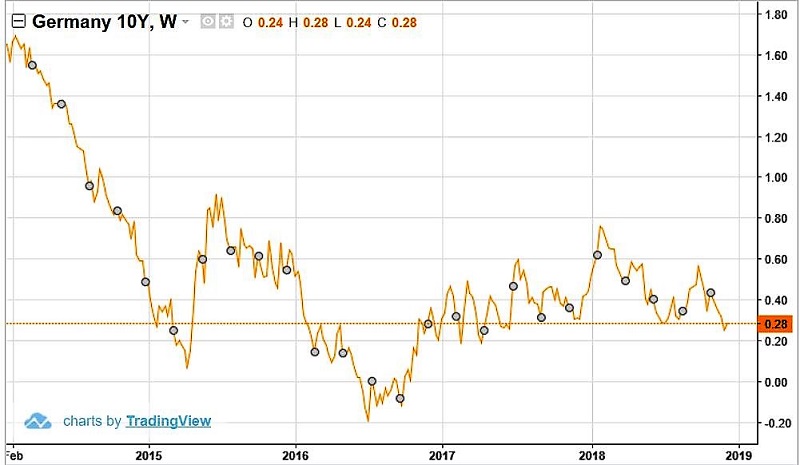 Despite a strong start to the session, the S&P 500 ended the day flat while the Nasdaq closed down -0.4%. Investors remained cautious as they awaited signs of progress in the trade negotiations between the US and China. Financials were the worst performing equity sector today, trading down -0.75% and bringing the sector’s MTD performance to -12%. Most of the action in interest rate markets came in the “belly” of the curve as 4 year and 5 year rates fell 1-2 basis points- otherwise it was a quiet day in rates markets as investors await further US economic news and next week’s Fed policy decision. 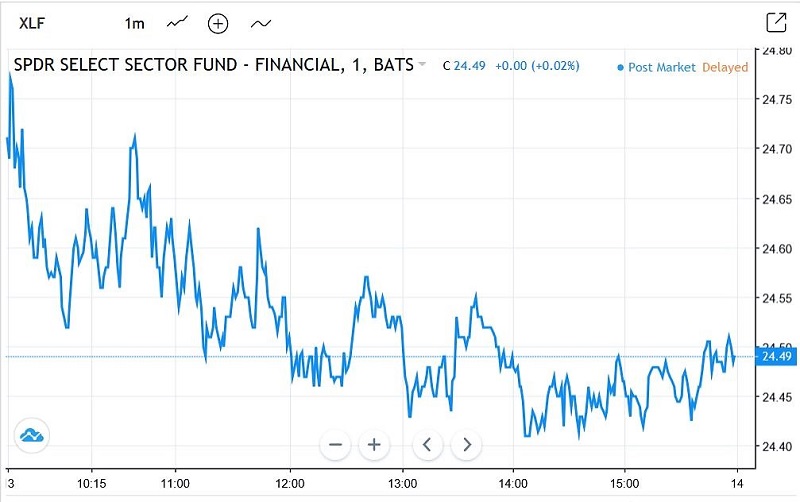