Market pundits were speculating today that President Donald Trump and Chinese President Xi Jinping could agree on a framework to move trade negotiations forward during this weekend’s G20 summit. The proposed negotiation framework would pause any additional tariffs while the world’s two leading economies negotiate trade terms. Such an agreement would mean a significant rally in risk assets, but despite an absence of any official announcement, equity markets still grinded higher, with the S&P 500 and Dow Jones Industrial Average closing up .82% and .79% respectively. 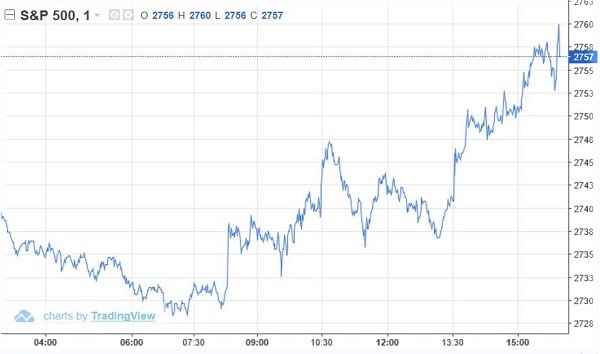 Treasurys and swap rates remain fixated on Federal Reserve policy, with the short end of the interest rate curve pricing in a 78% likelihood of a hike in December to a 2.25%-2.5% federal funds range with LIBOR rates setting higher. Long term Treasury rates moved in the opposite direction as term rates fell 2-3 basis points today, flattening the interest rate curve and bringing the difference between 10 year and 2 year Treasury yields to 20 basis points – nearly the lowest spread in the last 10 years.

12/1: Presidents Trump and Xi finally meet during a highly anticipated working dinner. Both sides hope the meeting will defuse the mounting trade tensions.
12/5: Federal Reserve Board Chairman Jerome Powell testifies before the Joint Economic Committee. Given the strong market reaction to his dovish comments last week, many will be parsing the Chairman’s words for insight into the path of rate hikes in 2019.
12/6: Busy day with both a jobless claims release and OPEC’s summit in Vienna. The oil cartel’s meeting could be a crucial catalyst after crude’s worst month in a decade. 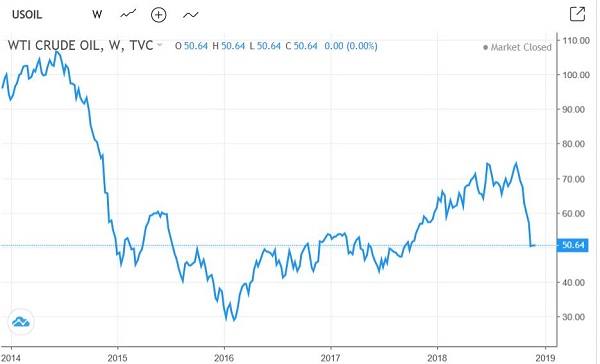 The CFTC is proposing amendments to regulations relating to Swap Execution Facilities (“SEFs”) that will impact banks who are currently required to clear derivatives transactions.  Key highlights to the proposed changes include: expanding the scope of trades required to be traded on a SEF from the current “made available to trade” determination to any swap that is subject to the clearing mandate; requiring more swap broking entities to register as a SEF; and allowing more methods of execution on the SEF — replacing the current mandate to trade only through a central limit order book or sending a request for quote.

In a statement by CFTC Chairman J. Christopher Giancarlo, he commented that the proposed amendments will “…allow SEFs to innovate to meet customer demand and operate trading environments that are more salutatory to the more episodic nature of swaps liquidity. At the same time, it will make the ‘‘made available for trading’’ determination synonymous with the clearing determination to include all swaps subject to the clearing requirement and listed by a SEF or DCM. This is meant to bring the full range of liquidity formation, price discovery and trade execution on SEFs for a broader range of swaps products.”

The comment period for the proposed rule is open until February 13, 2019.