The Consumer Price Index print came in as expected, with overall prices showing no change month-over-month, while core CPI rose 0.2% in November. Compared to a year earlier, both the headline and core CPI indices climbed a modest 2.2%. That tepid inflation number gives the Federal Reserve flexibility to slow down the pace of rates hikes into 2019, though markets continue to forecast a 72.3% likelihood of a 25 basis point rate hike at next week’s meeting. Treasury yields rose despite the tepid inflation print, the market having largely priced in weaker inflation after the remarkable fall in energy prices.

British Prime Minister Theresa May faced a vote of no-confidence as her own Conservative Party attempted to remove her from the PM role ahead of Brexit negotiations with Europe. May ultimately prevailed by a narrow three vote margin and heads to Brussels with no leverage with which to negotiate a better Brexit deal. Meanwhile, both France and Italy face potential breaches of Eurozone fiscal rules- specifically the European Stability Mechanism which mandates specific levels of deficit and debt levels for eurozone members. In short, European equities should be plenty volatile in the weeks to come. 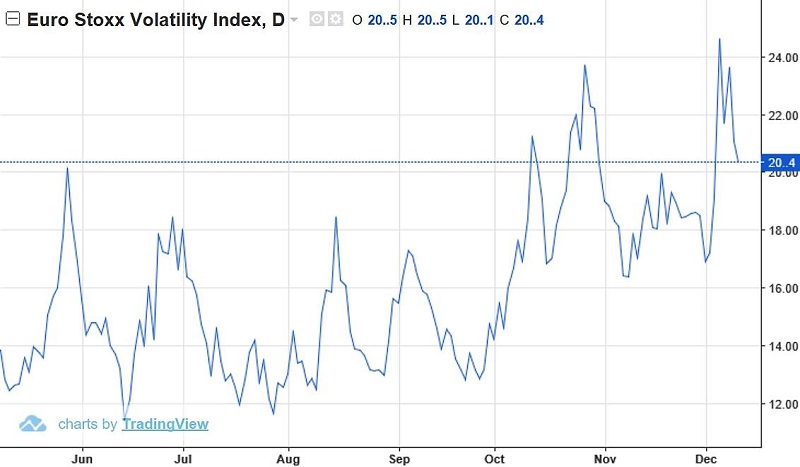 The Dow (+0.64%) and S&P 500 (0.54%) both posted positive days as concerns around the US-China trade war continued to moderate. Both indices were lead by semiconductor and technology stocks- sectors that are sensitive to potential tariffs. At one point, the S&P 500 was positive for the year, before the index pared its gains into the close. 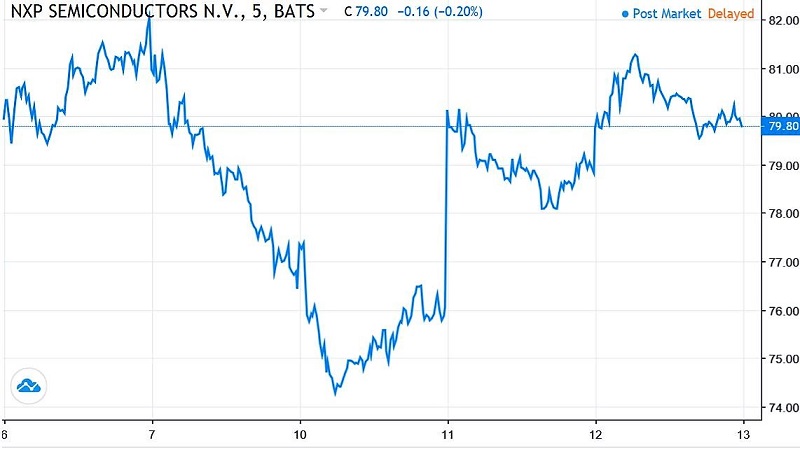