US financial markets were all closed today for a National Day of Mourning in honor of America’s 41st president. Markets are due to resume normal trading activity tomorrow, and any economic data releases originally scheduled for today will be released then. George H.W. Bush was “promoted” from his VP post and rode into the oval office after a landslide 1988 election over Democrat Michael Dukakis, the Governor of Massachusetts, boosted by the Reagan economic boom of the 1980’s and general approval by the country of a split government (the Democrats held both houses of Congress).

Political observers across the spectrum point to Bush’s legacy as being a steady hand in managing the fall of the Soviet Bloc and laying the foundation for the rise of democracy in Eastern Europe.  Along with targeted deregulation and the conception of NAFTA, these policies provided a benchmark for the relative peace and prosperity of the next decade.

His legacy also includes two consequential achievements to promote equality and combat climate change – the Americans with Disabilities Act and the Clean Air Act – and successfully presiding over the first Gulf War that saw his approval rating hit 89% a year and a half before the 1992 election.

As luck would have it, the economy – at the tail end of the 80’s bull run – began to falter with unemployment hitting a 10 year high of 7.8% in the middle of the 1992 campaign season. His opponent, a young and charismatic governor of Arkansas, summed it up succinctly: “it’s the economy, stupid” and Bush lost his re-election bid.  Historians characterize President Bush as the most consequential one-term President in American history. 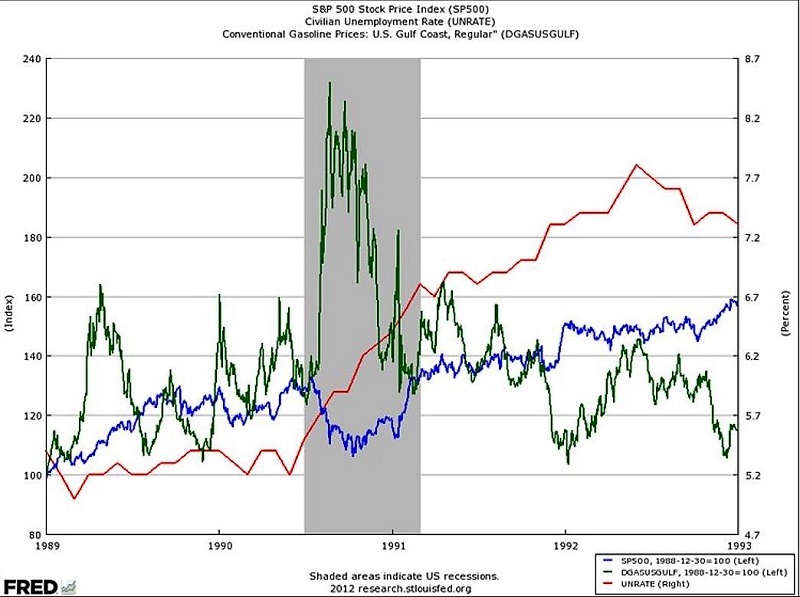 Equity indices fell worldwide following the US lower after Tuesday’s volatile day. European stocks were the hardest hit, the Euro Stoxx 50 falling 1.22% and the U.K.’s FTSE falling 1.44%. While US markets remain closed, futures prices point to a marginally positive open on Thursday. 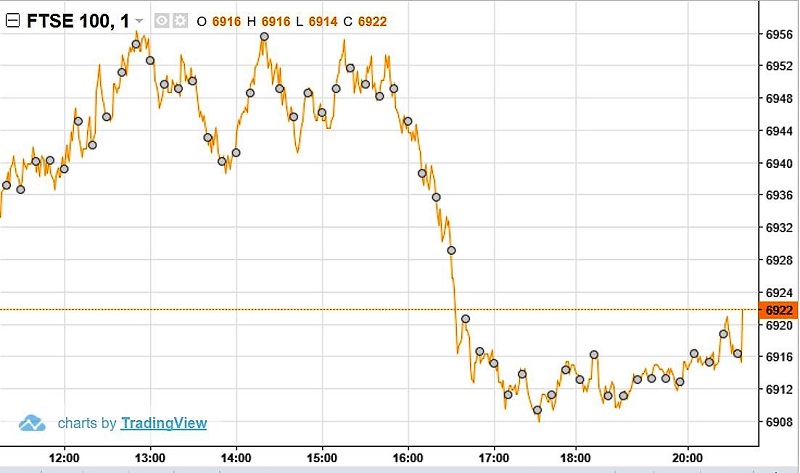 Commodity markets were open today, US Crude falling .62% in the final session before OPEC’s meeting. While Saudi Arabia, Russia and other members of “OPEC+” recommended a production cut, there have still been no details released on how much the cartel will curb output. Muddying the picture further, President Donald Trump tweeted this morning that he hopes “OPEC will keep oil flows as is.. The World does not want to see, or need, higher oil prices!” 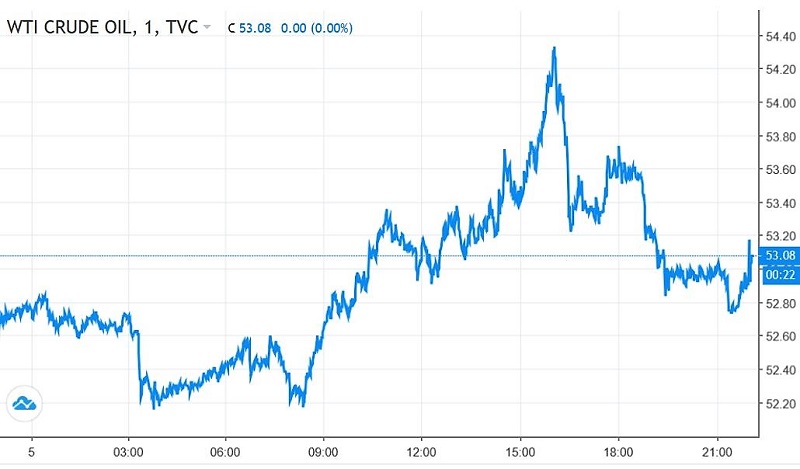