China agreed to cut tariffs on US automobiles back down to 15%, significantly lower than the current tariff level of 40%. That news accompanied reports of progress in trade talks between the two economic super powers. Investors immediately celebrated the perceived moderating of trade tensions, with the S&P 500 trading as much as 1.4% higher to start the session. That market joy soon came to an abrupt end though, as video emerged of President Trump, Senator Chuck Schumer and Representative Nancy Pelosi arguing over the upcoming spending bill. A bill needs to be passed to prevent a government shutdown on December 21st. 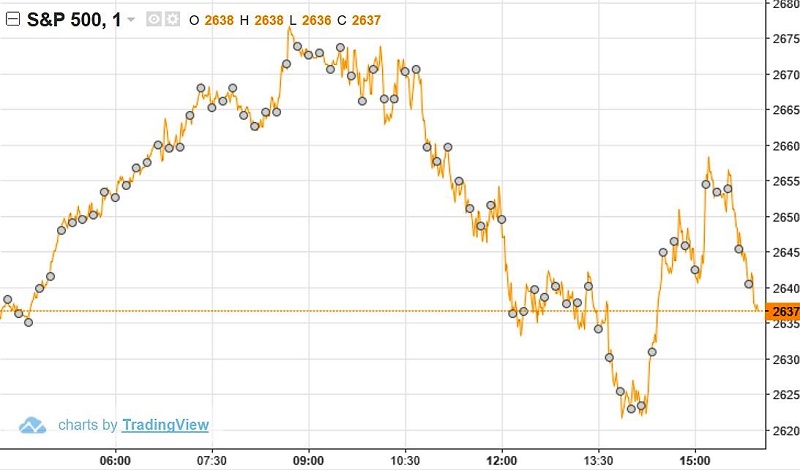 Treasury yields climbed 2-3 basis points higher across the curve, with swap rates following suit. The remarkable flattening of the yield curve continued, as 2 year swap rates sit 3 basis points higher than 7 year swap rates at the close. The last time a government shutdown was a serious risk, the market pushed 10 year rates up 20 basis points. A move that large seems unlikely now, unless future negotiations between the President and Congress remain as contentious and unproductive as those seen today. 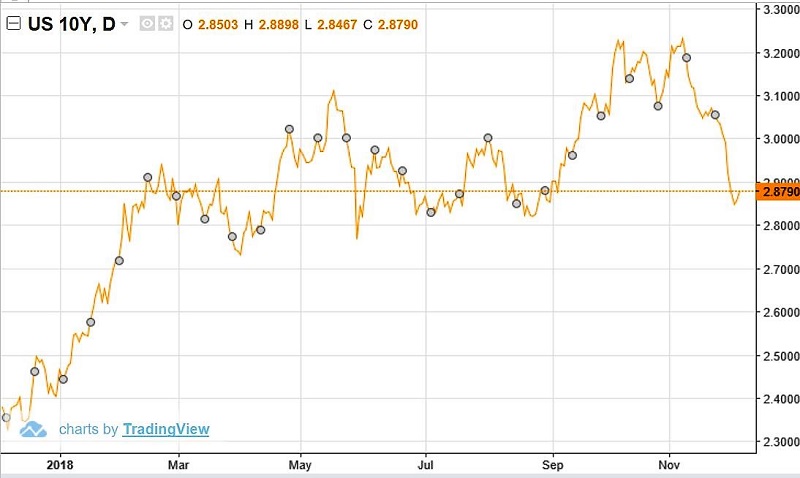 41% of homebuilders reported that they reduced prices in an attempt to sell properties- up 26% from this time in 2017. Many point to increased borrowing costs hurting buyers who are already being squeezed by high prices for homes today. Mortgage application rates are set to report tomorrow, having fallen for the past three weeks.

In other economic news, PPI came out as expected with a Y-O-Y print of +2.5% last month, and above expectations at +2.7% PPI ex Food & Energy.  The market will look for corroboration of this inflation data tomorrow with the CPI data due out at 8:30 Eastern. 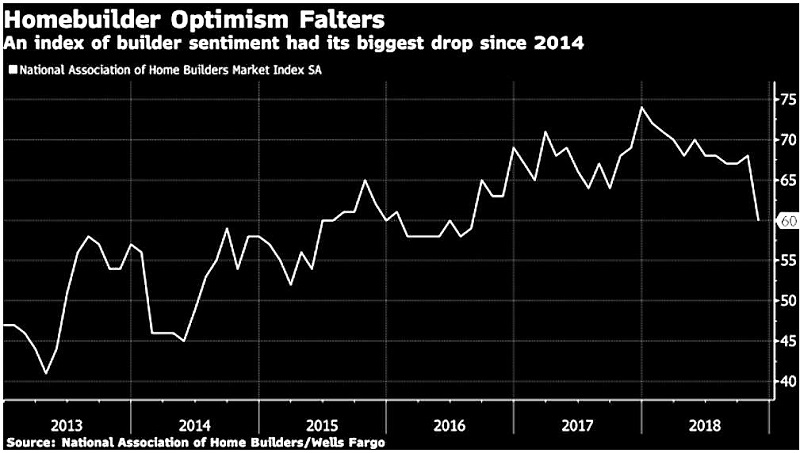