Equities are lower this morning as US-China tensions ratchet higher. Risk assets are beginning the week on a softer note after the Trump administration promised to release a “conclusive” report regarding the origination of the coronavirus. According to Secretary of State Mike Pompeo, the White House has “enormous evidence” that the virus was created in a lab in Wuhan, China. The S&P 500 and Dow Jones Industrial Average are opening 0.70% and 1% lower respectively as a result while swap rates and Treasury yields are mixed to start the week. 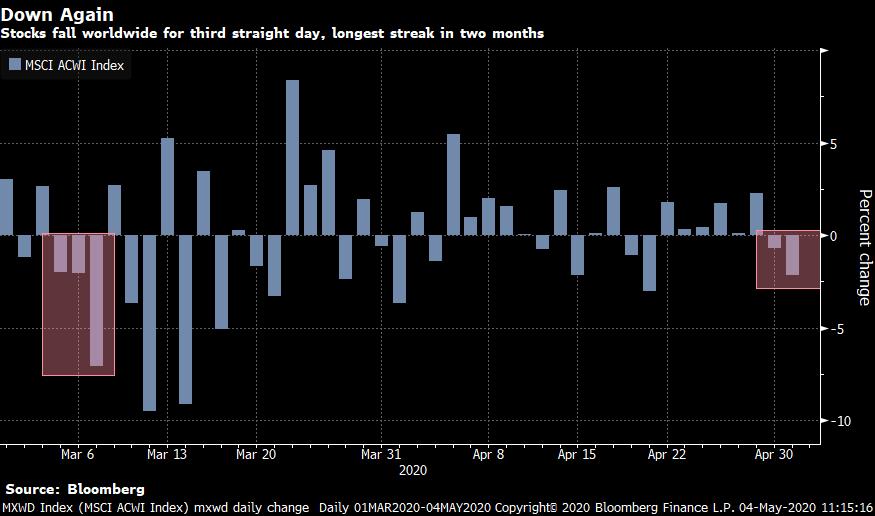 Crude prices fall 6% as storage capacity declines. WTI crude futures are 6% today to $18.59/barrel as worries of a potential flare up in tensions with China are helping crude oil rally. Declining storage capacity will remain a headwind for the foreseeable future, particularly as oil storage reached 70% capacity in mid-April 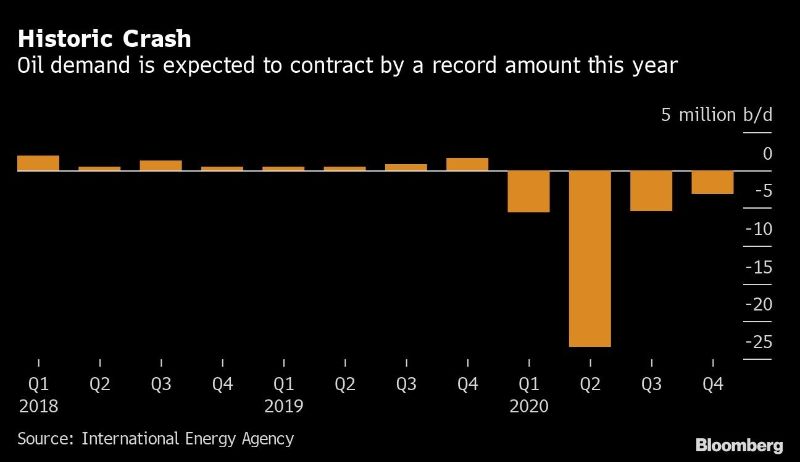 Day ahead. Factory orders for March released later this morning is expected to show a 10% drop. After their pause, the Senate is back in session today. While today is light on new economic data, economists will be closing watching a number of releases throughout the week. ISM nonmanufacturing index for April is forecasted to show a dramatic drop for April across almost all service sectors in the US. Much awaited jobless claims published on Thursday is expected to continue to slow from last week after over 30M people have filed over the course of 6 weeks. Unemployment figures published at the end of the week are forecasted to shoot up to record numbers as April will reveal the first comprehensive total of conditions in the labor market during the peak of the pandemic.