China’s manufacturing sector contracted for the first time in nearly two years, renewing concerns about a synchronized global economic slowdown that will be top of mind for investors in 2019. China comprises over 15% of the world economy, a slowdown both there and in Europe comes at a time when market confidence is low following a volatile December. US markets started down as much as 1% before rallying, the S&P 500 and Nasdaq Composite ultimately closing up 0.2% and 0.5% respectively. 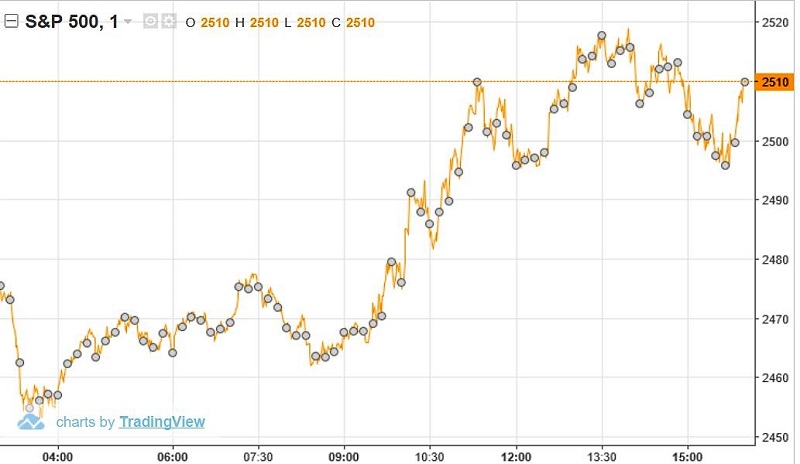 The December US Manufacturing PMI came in at 53.8, slightly lower than the 53.9 surveyed. The level marks a continued deceleration from the manufacturing peak in April 2018. After the market close,  Apple released revised Q1 guidance, warning that their holiday revenue will come in significantly lower than the $89-93 billion originally projected. S&P 500 futures quickly dropped 0.80% on the news. 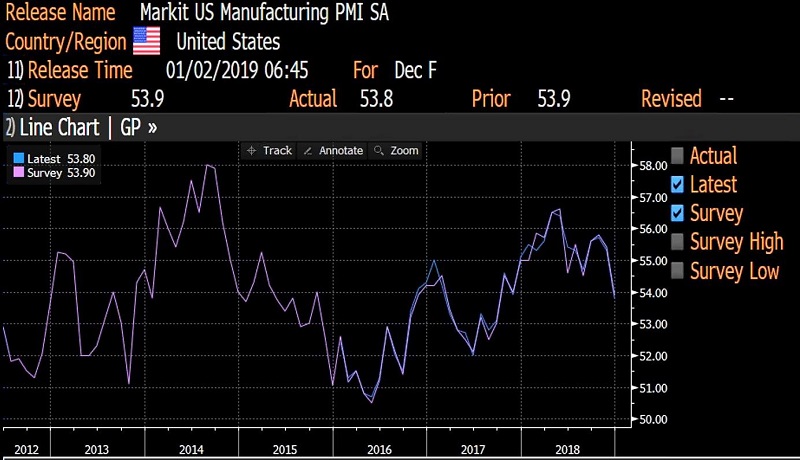 Treasury bonds rallied into the end of the day on Apple’s revised guidance, yields falling 2-6 basis points across the curve. Both Treasury and swap curves flattened, the spread between the 2 year and 10 year swap rates narrowing to a mere 1.2 basis points. Markets will look to Friday’s jobs report to help reconcile the 50 basis point gap between the FOMC’s two projected rate hikes and the markets expectations for no hikes in 2019. 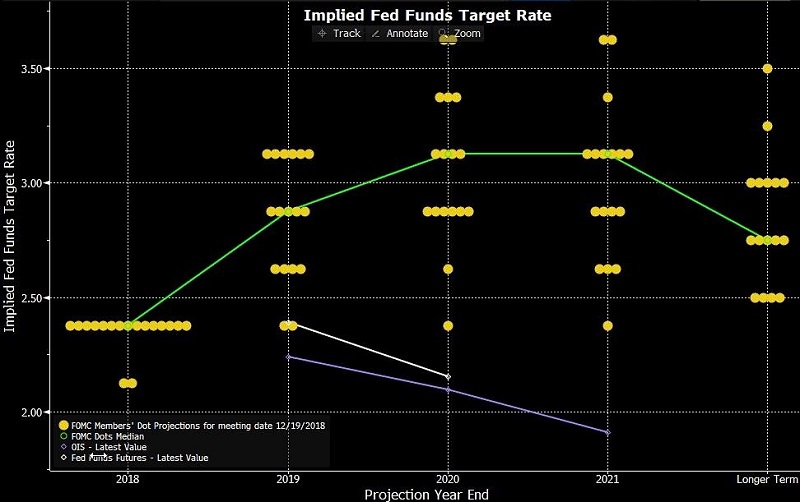