Rates are lower this morning as virus cases continue to climb in US hotspots. Over the weekend, Florida reported its fifth day in a row of more than 10,000 daily cases. In California, LA Mayor Eric Garcetti publicly suggested that another stay-at-home order may be necessary as the coronavirus continues to spread rapidly in the city. S&P futures are trading slightly lower after Friday’s session ended with a third straight week of gains. Treasury yields and swap rates are 1-3 basis points lower across the curve, the 10-year yield falling 2 bps to 0.605%. 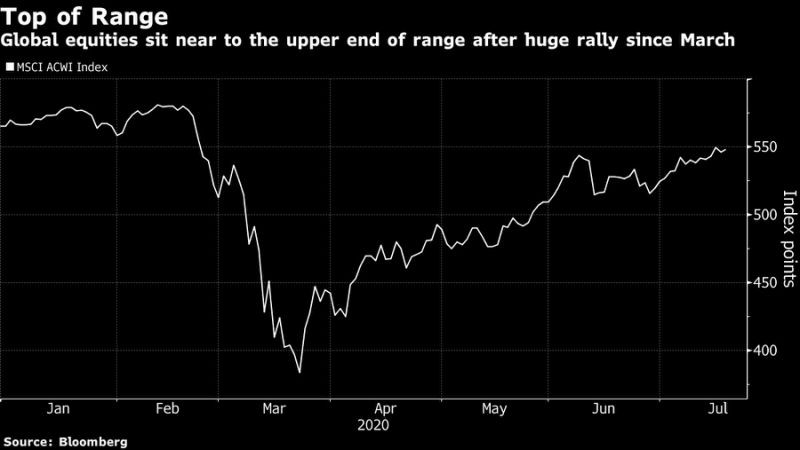 Mnuchin calls on Congress for increased stimulus. Treasury Secretary Mnuchin is asking the House Committee on Small Business for another round of stimulus for hard hit businesses. He suggests the aid be distributed through the PPP, which could be extended to focus mainly on the hospitality sector. He also asks that the federal government “consider forgiving small loans” which were previously distributed through the PPP, following the proposal from the small business association. Though Mnuchin forecasts the economy will begin to recover in the second half of the year, he believes certain industries require the aid to survive, adding, “Certain industries, such as construction, are recovering quickly, while others, such as retail and travel, are facing longer-term impacts and will require additional relief.” 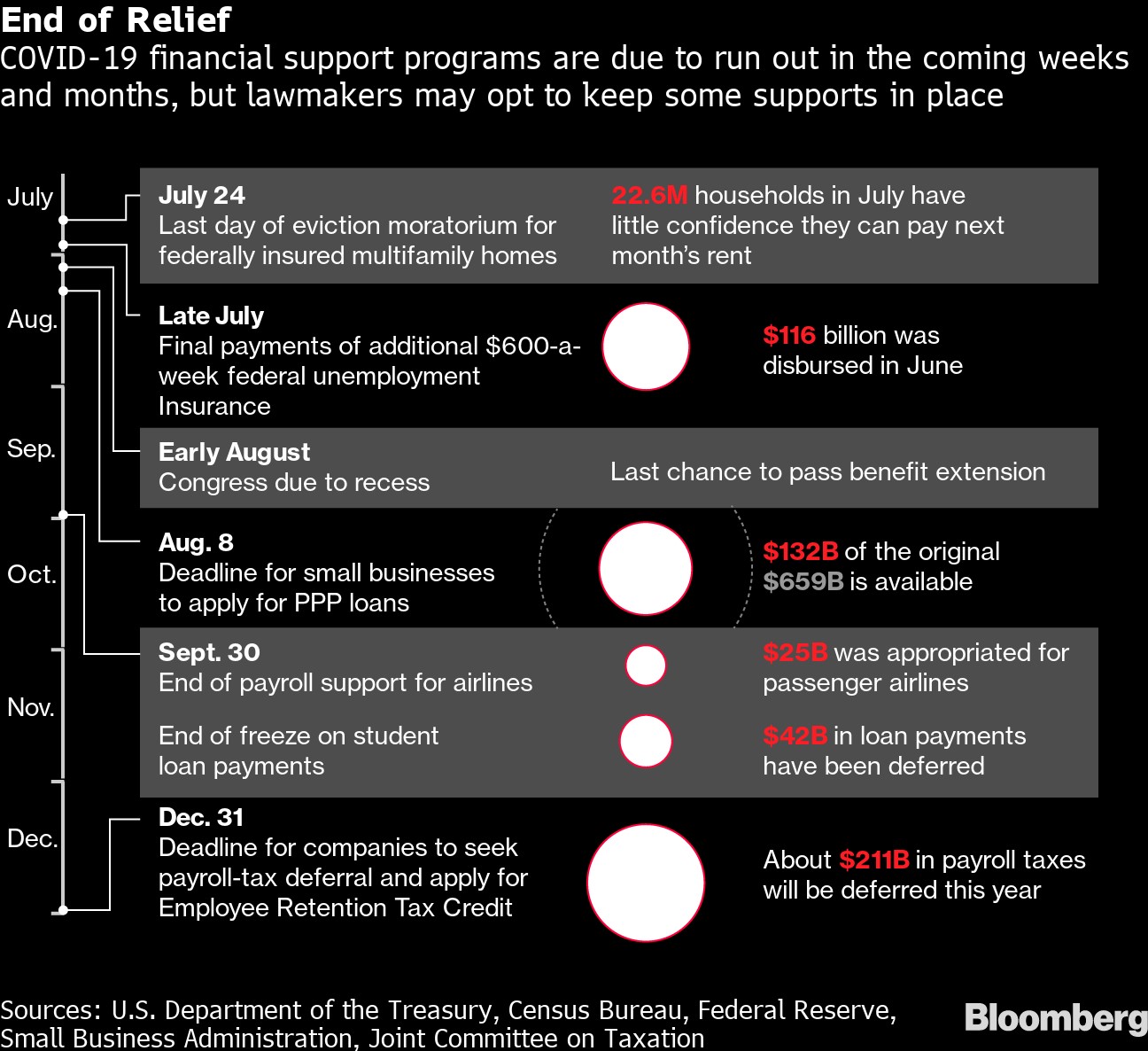 Former Fed Chairs Ben Bernanke and Janet Yellen testified before Congress on Friday. Speaking before Congress for the first time since leaving office, Bernanke and Yellen provided their suggestions on the virus response. They both advocated for increased fiscal stimulus and extending the $600-a-week unemployment benefits, with Yellen adding, “We need the spending that those unemployed workers can do.” They added that Congress should focus on state and local budgets that are shrinking as a cause of the virus. Yellen commented, “To avoid the recessionary effects of major cuts by those governments, federal support should be substantial, and conditions on the aid should be not overly restrictive.”