Rates mixed, US equities higher as stimulus talks restart.  House Speaker Nancy Pelosi and Treasury Secretary Steven Mnuchin discussed the next round of stimulus yesterday – though the main point of contention between Democrats and Republicans remains the size and scope of the bill.  Pelosi argued, “He has to come back with much more money to get the job done.”  The importance of an agreement is growing by the day as global virus fatalities officially pass the 1 million mark.  News of the restarted stimulus talks pushed equities higher on the day — the S&P 500 and DJIA 1.6% and 1.5% higher.  Treasury yields and swap rates ended mixed — the 10-year closing 1 bp lower. 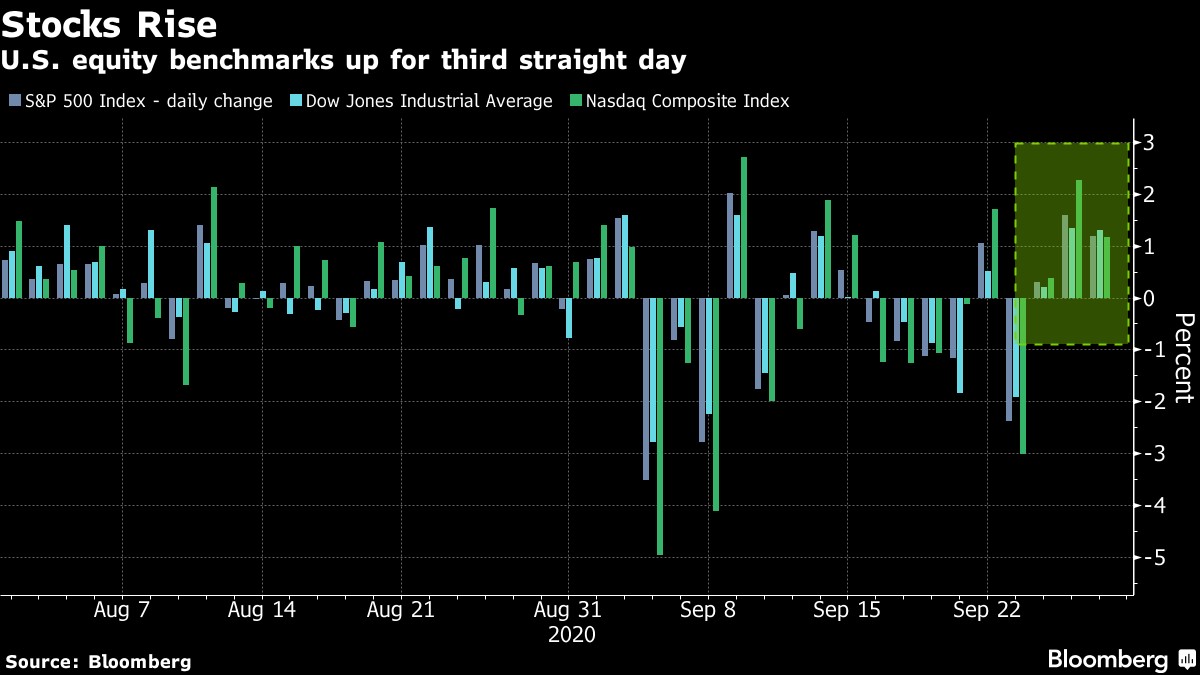 ECB officials are divided on the virus response.  The recent rise in infections has led the European Central Bank to reconsider added stimulus and other monetary policy tools to encourage the pace of their economic recovery.  President Christine Lagarde has adopted a wait-and-see approach but has faced criticism from dovish ECB members like Fabio Panetta.  Panetta and some other bankers see inflation way below target and believe that increasing emergency bond buying to 2 trillion euros from the current 1.35 trillion euros would help combat the issue.  During Tuesday’s testimony, Lagarde commented that the ECB will not deploy added stimulus at this time but “continues to stand ready to adjust all of its instruments, as appropriate.”  The EUR|USD rate rose from Friday’s September low after her comments. 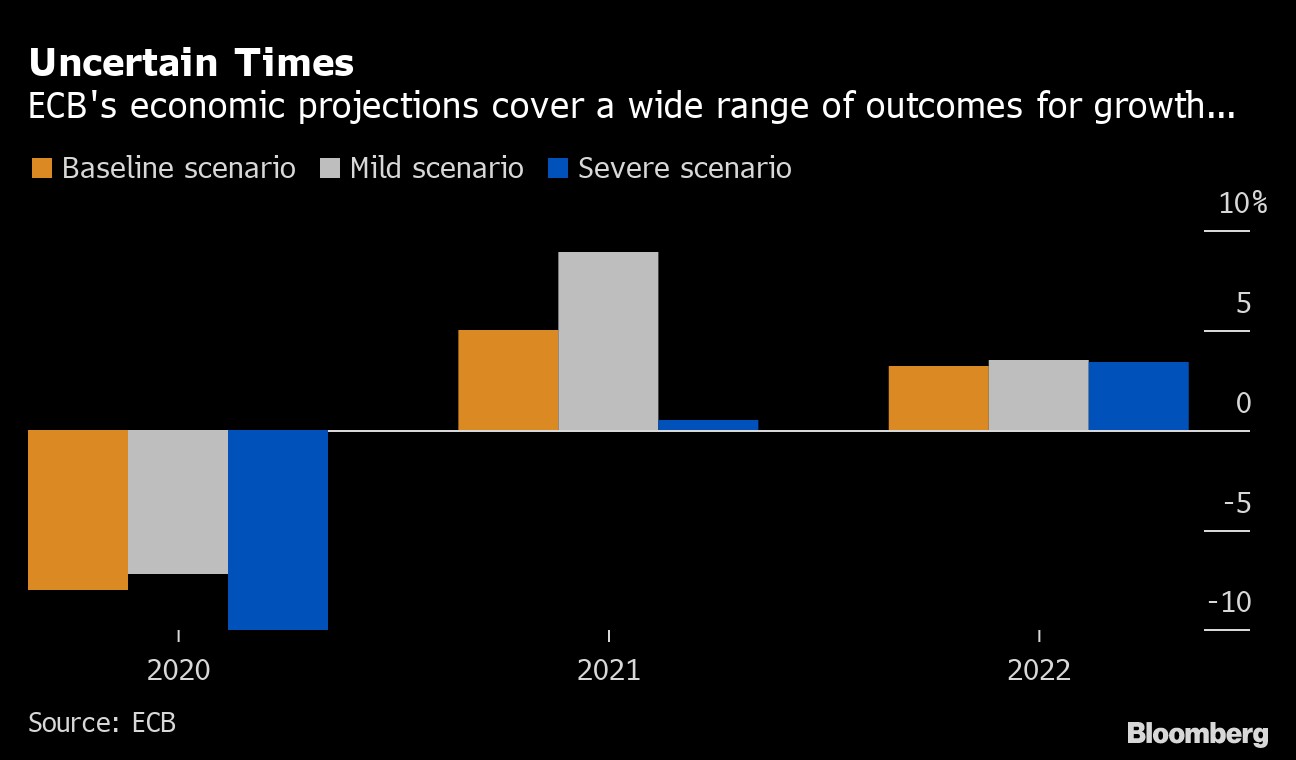 Joe Biden and President Trump will participate in their first debate later tonight.  A variety of topics will be debated, including the current pandemic, racial tensions, the pace of the economic recovery, and the handling of protests across the country.  The nomination of Judge Amy Barrett to fill the empty SCOTUS seat and President Trump’s recently revealed tax records are hot topics also expected to be discussed.  The debate will be moderated by Fox News anchor Chris Wallace and will air from 9-10:30 EST.  Wallace revealed that his goal for the debate is “to get them to engage, to focus on the key issues, to give people at home a sense of, ‘why I want to vote for one versus the other.'”