Equities jump higher, rates little changed to start the week.  During his three days of testimony in front of Congress last week, Fed Chair Jerome Powell highlighted the slowing economic recovery and continued to advocate for increased stimulus. Despite no real progress on that front over the weekend, US equities are up 1.50%+ to start the day while Treasury yields and swap rates continue to trade in a narrow range – 1-2 bps higher this morning. 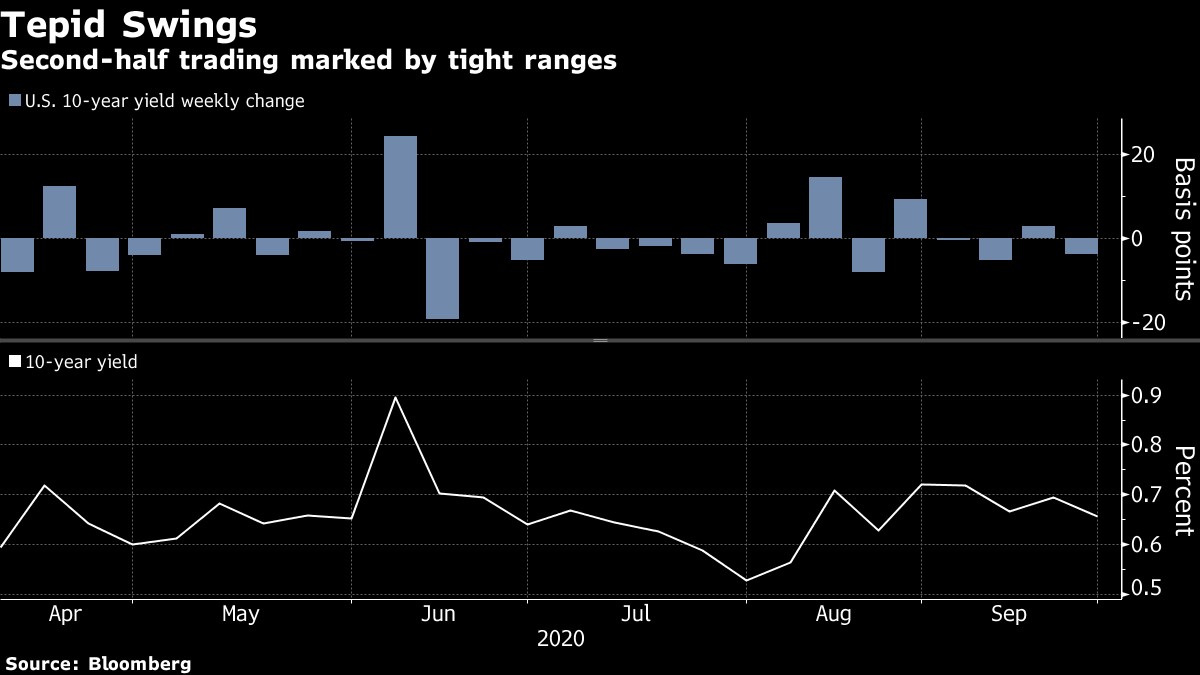 Congress agrees to restart stimulus talks.  Over the weekend, House Speaker Nancy Pelosi said another stimulus plan is possible as Democrats move forward with drafting an aid package.  The new proposal will cost around $2.4T and will include unemployment benefits, more direct stimulus checks, increased funding for the SBA’s PPP, and more aid for airline companies.  Pelosi continues to face criticism from Treasury Secretary Steven Mnuchin and White House Chief of Staff Mark Meadows about the size of the bill, as Mnuchin added the administration would not back a package larger than $1.5T.  In response, Pelosi commented, “I trust Secretary Mnuchin to represent something that can reach a solution, and I believe we can come to an agreement.” 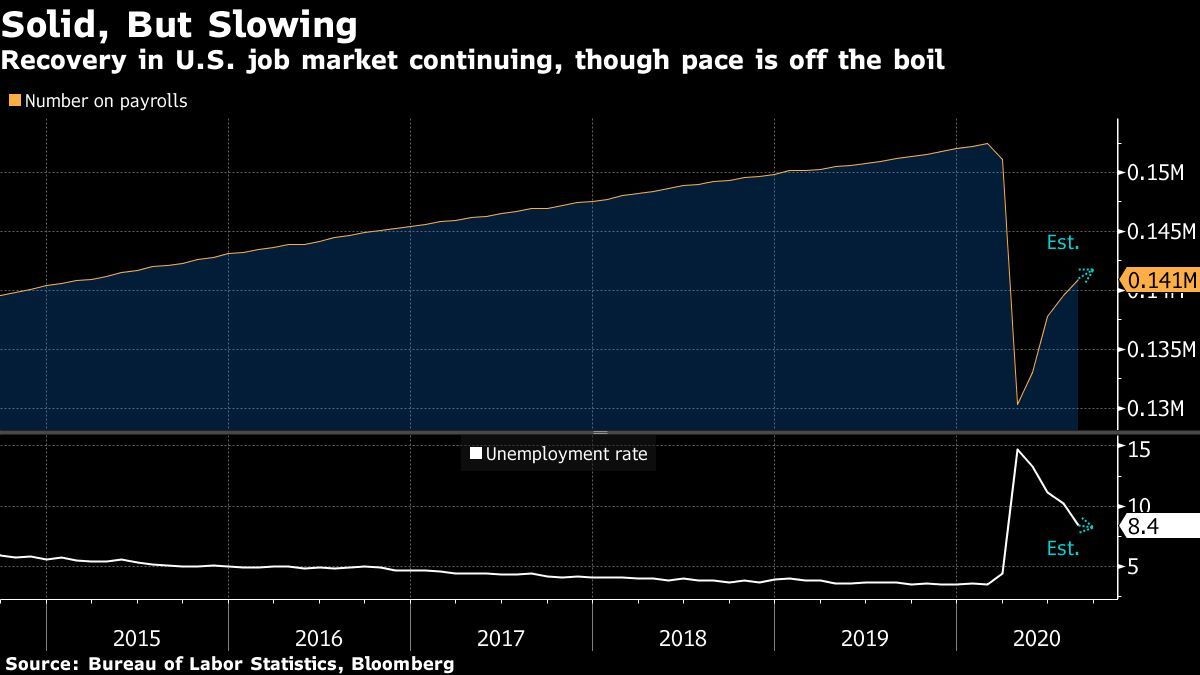 Week ahead. The first debate of the presidential election will take place on Tuesday night. On Wednesday, the third estimate for Q2 GDP is expected to remain unchanged from the previous level at 31.7%.  Initial jobless claims will be published on Thursday, with economists expecting the figure to remain at its elevated level.  Last week, claims increased to 870,000 from 866,000 the week before, and have stayed around that level for the past few weeks.  Friday’s jobs report will be the highlight of this week’s economic data, with economists forecasting a decline in the unemployment rate from its current elevated level of 8.4%.