Rates continued to hover in a narrow range as stimulus talks remain the focal point.  House Democrats have begun drafting a $2.4 trillion package, significantly larger than previous Republican proposals.  President Donald Trump has promised to back a larger bill and continues to encourage the rest of his party to as well.  The news of the proposal came as Fed Chair Jerome Powell wrapped up his last day of testimony before Congress.  His comments stayed consistent with the days before, reiterating that “it’s likely that additional fiscal support will be needed.”  After a volatile day of trading, major indices closed higher — the S&P 500 and DJIA rising 0.3% and 0.2% while the Nasdaq increased by 0.4%.  UST yields are trading 1-2 bps lower this morning. 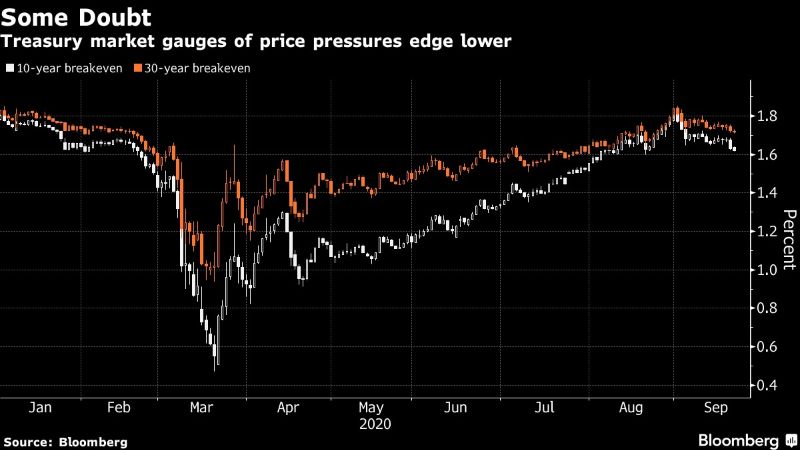 Fed officials have differing opinions on the pace of the US economic recovery.  Though the general consensus that benchmark rates are unlikely to change much over the next few years remains, Fed leaders diverge on their forecasted timelines.  Boston Fed President Rosengren and Chicago Fed President Evans have a more pessimistic outlook, both believing that the recovery is contingent upon increased fiscal stimulus and will happen over the course over the next few years.  Rosengren predicts virus cases could rise over fall and winter to levels last seen in March, adding, “I’m very worried that we’re pretty far away from what we think is maximum employment and I think there are going to be significant headwinds to get there quickly.”  St. Louis Fed President Bullard challenged his colleagues’ comments, adopting a more bullish outlook.  He estimates that inflation could hit the 2% target as early as next year as he believes virus fatalities are “unlikely to reach the level of March and April.”  Richmond Fed President Barkin offered a more aggressive outlook as he believes the Fed is already very close to its inflation target, commenting “with rounding, you could even call it on target.”  The varying comments come just as Fed Chair Powell finished his third and last day of testimony, his comments regarding the recovery cautious throughout.  Data has painted a mixed picture over the past few months with certain sectors of the economy recovering faster than others.  Initial jobless claims for last week remained elevated at 870,00 while new home sales rose 4.8% in August to over 1M, blowing past the 0.8% decline economists expected. 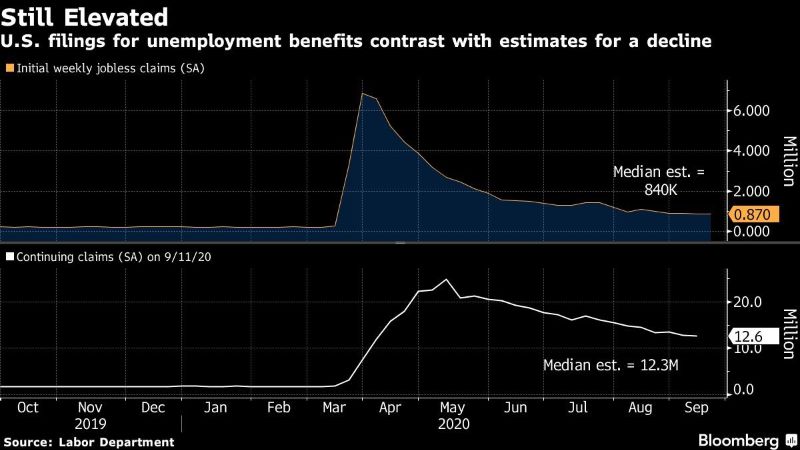 FX Friday. In currency markets, the US dollar slipped from a nearly 2 month high on fresh hopes of US stimulus occurring before the election. The greenback has shown recent resiliency and is on track for its biggest weekly gain in 6 months, despite the underwhelming weekly jobless numbers. Political uncertainty with the upcoming election, Sino-US relations, the combination of jobless claims, and the backdrop of the Covid pandemic overlapping with the flu season, will likely be influencing the direction of the US dollar in the short term. Across the pond, the Euro pared its earlier losses and was at 1.1665 at the time of publication, with no significant economic data releases Friday to provide additional direction. The ECB has reiterated that uncertainty due to the global coronavirus pandemic remains front and center and continues to impact Eurozone activity. The economic metrics have remained ‘significantly below’ pre-crisis levels and the specter of an uneasy Brexit event looms in the background. EUR/USD trade will look to the US fiscal stimulus and election uncertainty as short term variables. Over in Beijing, the Yuan has appreciated 4% against the greenback since June, strengthening to 6.7548 last Wednesday, a level not seen since May ’19. Many pundits attribute this success to China containing the coronavirus effectively and inducing an economic rebound versus contractions being reported by almost every other country in the world. In response, the PBOC adjusted its rate today to 6.8121 and weakening to 6.8182 at the time of this publication. The Yuan will likely continue to attract inflows due to the economic rebound and offering attractive 10 year government and corporate bonds yields. 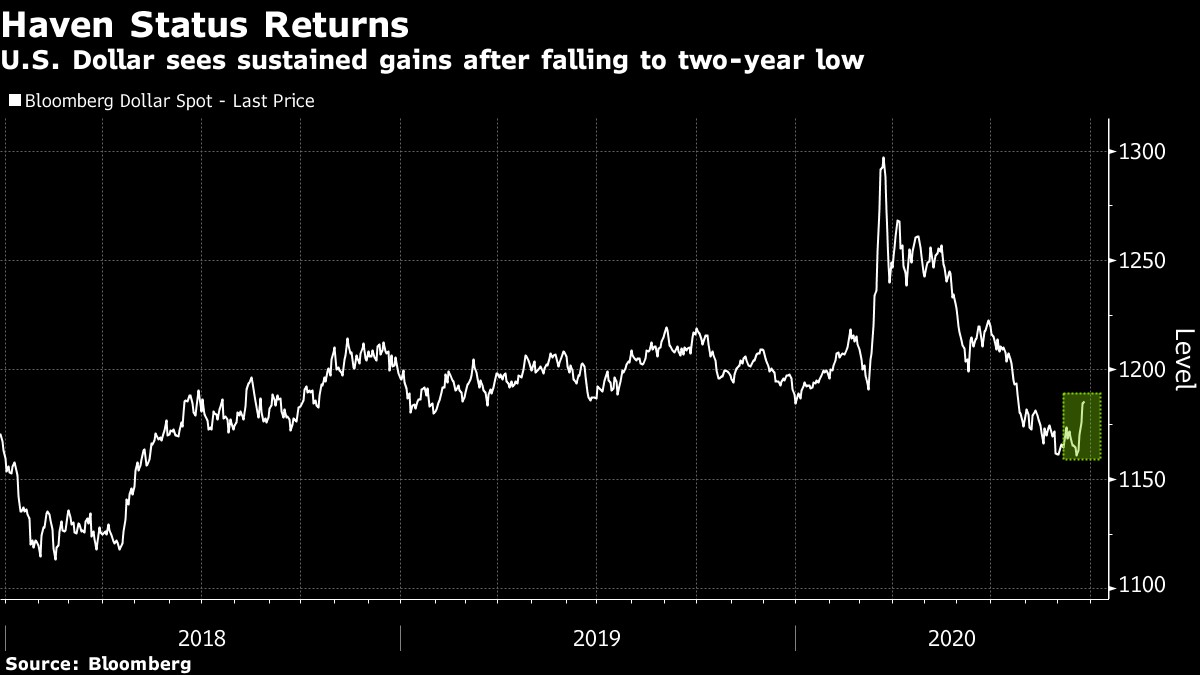