US equities tumbled to a two-month low as Fed officials continue to push for increased stimulus.  During his second straight day of testimony, Fed Chair Jerome Powell spoke before the House Select Subcommittee on the Coronavirus Crisis to discuss the bank’s efforts to speed up the economic recovery.  He defended the Fed’s actions so far, adding, “We’ve done basically all of the things that we can think of.”  Powell continued to field questions regarding the heavily criticized Main Street Lending Program and stuck by his comments from the day before.  He continued to advocate for small business loans to flow through the SBA’s PPP rather than MSLP, as he claims the Fed would not be able to handle the large credit underwriting process.  When asked his thoughts on the size and scope of the next Congressional stimulus package, Powell struck a neutral tone, commenting, “I have a strong desire not to play a role in your discussions.”  Despite his neutrality regarding stimulus specifics, Powell continued to highlight the overall need for increased support.  His comments pulled equities lower — the S&P 500 and DJIA closing down 2.4% and 1.9% respectively.  Treasury yields and swap rates continued to trade in a tight range yesterday but are lower to start the day after this morning’s miss in initial jobless claims. 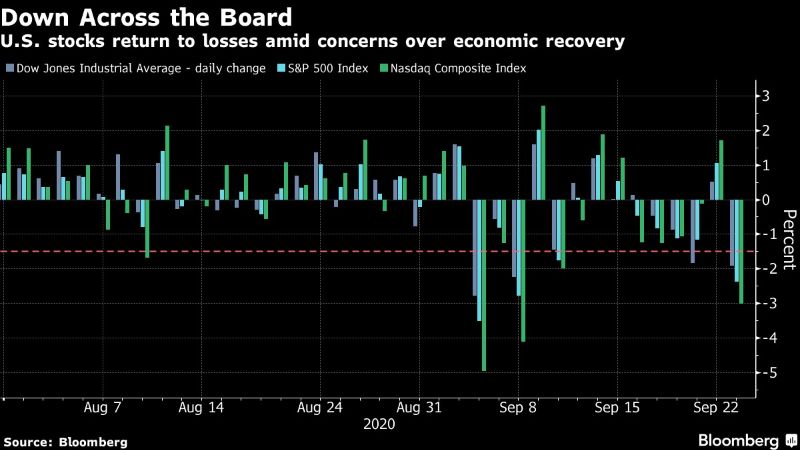 Fed officials continue to promise near-zero rates for the foreseeable future.  With Wednesday’s schedule chock full of Fed speakers, all agreed the road to economic recovery is long and that rates will stay at current levels until inflation passes 2%.  Both Vice Chair Richard Clarida and Chicago Fed President Charles Evans were extremely confident that rates will stay as they are, with Clarida commenting, “Rates will be at the current level, which is basically zero, until actual observed PCE inflation has reached 2%.”  Boston Fed President Eric Rosengren agreed with his peers but dissented from the general consensus that 2% inflation can be reached by at least 2023.  Rosengren believes that “we’d be lucky to get 2% inflation within” 4 years.  Both San Francisco Fed President Mary Daly and Fed Governor Randal Quarles both touched on current high unemployment levels, with Quarles turning his focus to “shortfalls of employment from maximum employment” rather than small upticks in inflation.  Daly stuck a similar tone, adding that inflation should continue to rise without a specific target “until we find out what maximum employment means experientially.”  Overall, all the officials spoke in support of added fiscal stimulus, with Powell concluding, “We need to stay with it…The recovery will go faster if there is support coming both from Congress and the Fed.” 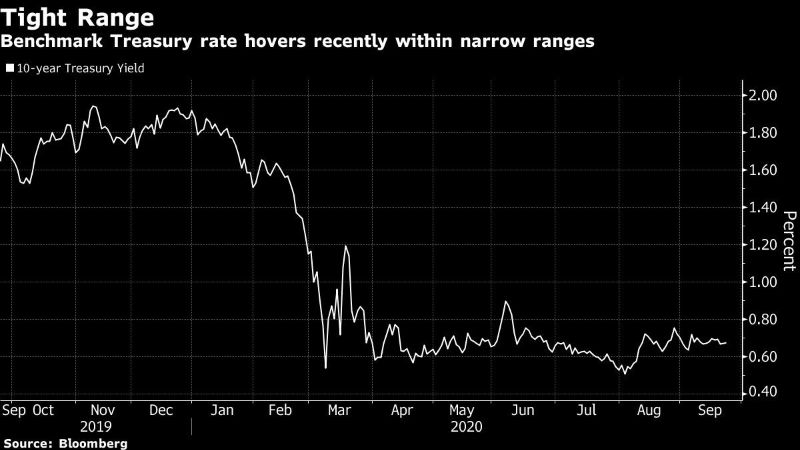 Virus cases continue to rise globally. Despite President Trump having taken strides in the past to try to fast-track vaccines, the White House now “may or may not” back stricter FDA guidelines. The FDA claims that the decision would have little impact on the timeline of the virus, adding that the agency would “not permit any pressure from anyone to change that.” In a testimony before Congress on Wednesday, four top health officials including FDA Commissioner Stephen Hahn and Institutes of Allergy and Infectious Diseases Director Anthony Fauci showed their support for the FDA’s statement. Hahn confirmed that “every one of the decisions we have reached has been made by career FDA scientists based on science and data, not politics.” The comments come as domestic virus cases passed 6.9M, driven higher by recent clusters in Brooklyn and Florida. Internationally, France and the UK are raising alert levels in certain areas after hospitals saw an influx of cases, while Israel is beginning to re-introduce social restrictions in response to a second wave of cases. 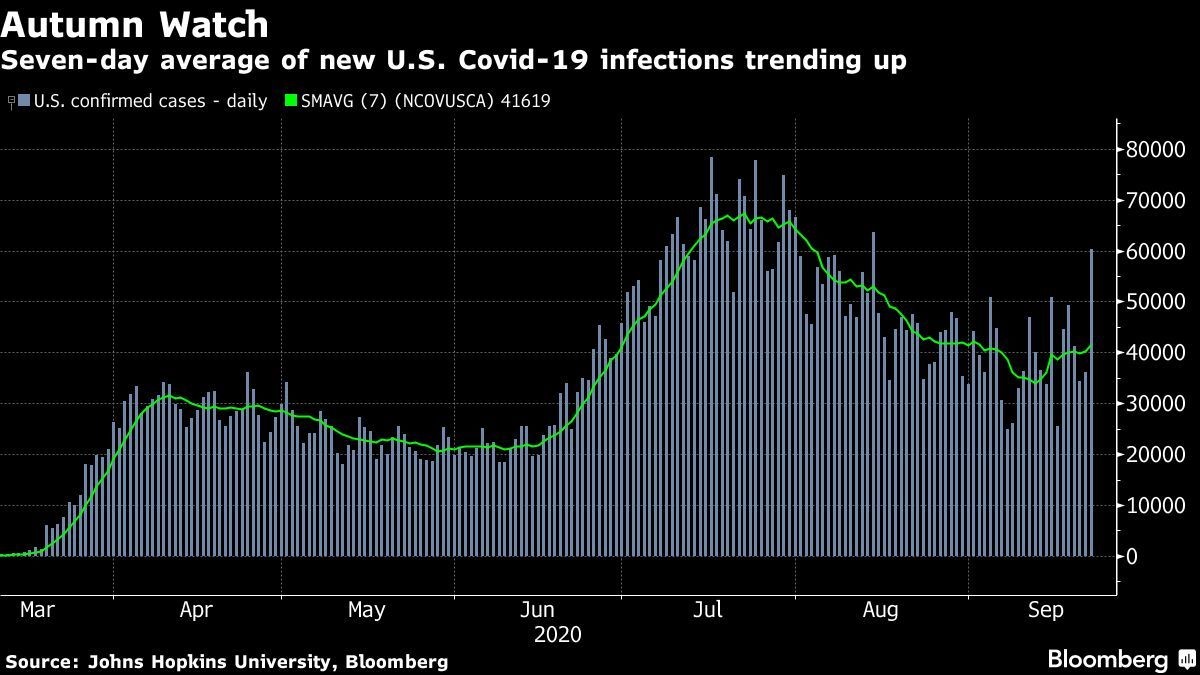