Rates traded in a tight range after Fed Chair Jerome Powell forecasts a slow economic recovery.  Appearing before Congress, Treasury Secretary Steven Mnuchin and Fed Chair Powell both agreed the economy is far off from pre-pandemic levels and needs additional fiscal stimulus.  Mnuchin added that the stimulus should be a “targeted package” and confirmed that the White House is “committed to proving support for American workers and businesses.”  Powell backed Mnuchin’s comments, adding, “The path forward will depend on keeping the virus under control, and on policy actions taken at all levels of government.”  As of now, stimulus talks are still stalled while Congress rushes to fill the empty SCOTUS seat before the election in 42 days.  Despite the Congressional battle, stocks turned higher on the day — the S&P 500 and DJIA 1.1% and 0.5% higher.  Treasury yields and swap rates traded sideways throughout the day — the 10-year closing ~1 bp higher.  UST yields are trading rangebound this morning. 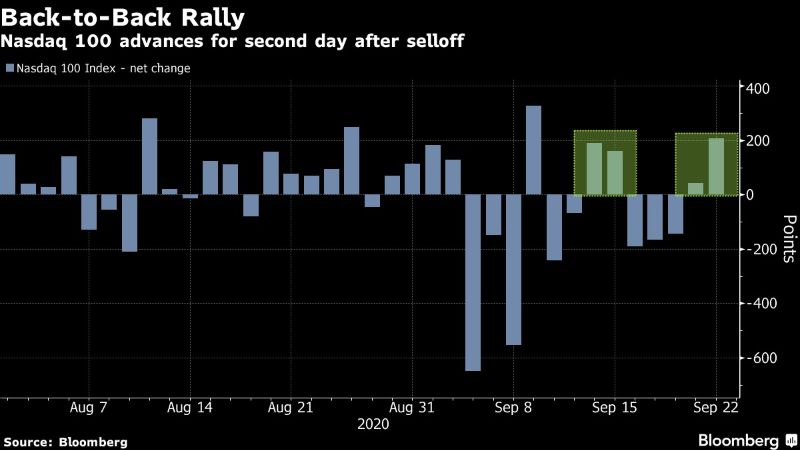 Mnuchin and Powell disagree on Main Street Lending Program minimum loan size.  During their testimony before Congress on Tuesday, Powell and Mnuchin addressed issues with the $600 billion lending program, revealing that it has only purchased $1.5 billion in loans thus far.  To broaden the scope of the program, Mnuchin backed the prospect of lowering the minimum loan size while Powell disagreed.  He believes smaller loans would either need a new facility or should continue to flow through the SBA’s PPP.   Despite lending officers signaling lending conditions are tightening rapidly, Mnuchin made no comments about the program taking on greater credit despite having the Treasury advise banks to aim for no losses.  With the Main Street Lending Facility’s losses smaller in size than originally anticipated, Mnuchin committed to reallocating some of the funds originally set aside as a buffer to other sectors of the economy in need of funding.  Powell added, “Unfortunately, we do need Congressional authority to use it in other areas.” 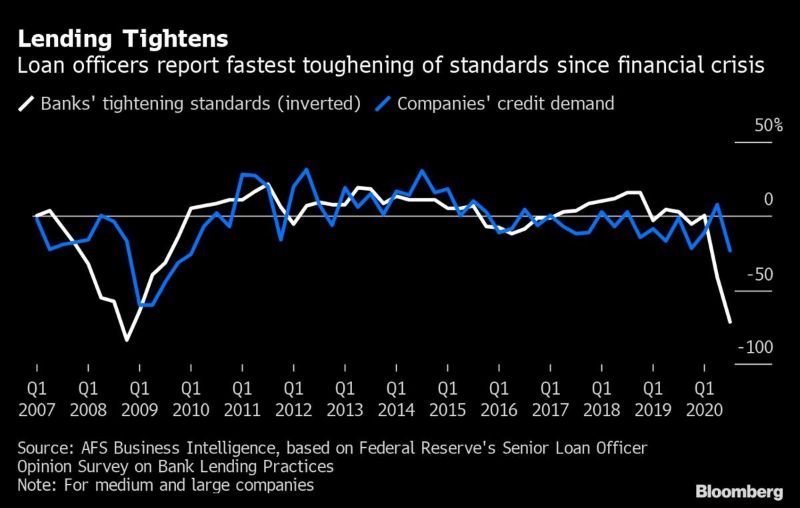 Existing home sales in August hit a 14-year high.  According to the National Association of Realtors, sales of existing homes continued to rise by 2.4% after hitting an all-time high in July.  Overall, sales are 10.5% higher than August last year, making this this highest sales pace since 2006.  The main driver for growth continues to be low mortgage rates, which hit many all-time lows during August.  The level beat economist expectations, signaling the strength of the housing market. 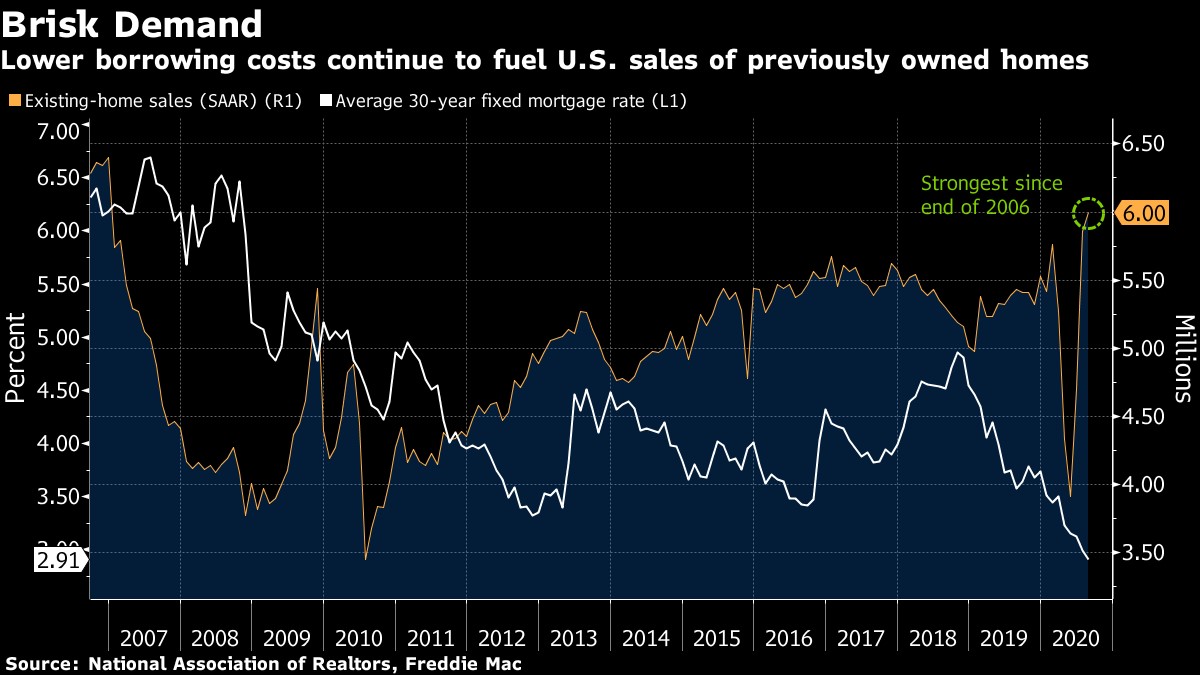