Risk assets, rates bounce back modestly after yesterday’s sell-off.  There were a myriad of explanations of yesterday’s risk-off move- market participants pointing to a “second wave” in Europe, increasing political risk, a pending government shutdown and a lack of progress on additional fiscal stimulus as likely catalysts. Amid that growing list of near-term risks, Treasury yields and swap rates are mixed in what has been a choppy session thus far- long-term Treasury yields and swap rates rising slightly across a steepening curve. US equities are also mixed, the DJIA sitting 0.10% lower while the S&P 500 is narrowly in positive territory. 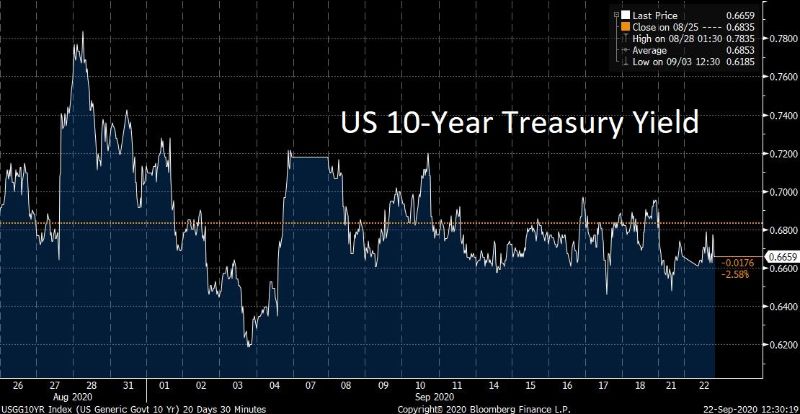 Dallas Fed President Kaplan believes rates will stay at current levels for the next 2-3 years.  Despite his dissenting vote last week against the Fed’s promise of low rates until inflation exceeds the 2% target, Dallas Fed President Robert Kaplan joined in on the views of the majority of his colleagues- saying in public remarks that he believes rates should stay low for the next few years.  According to Kaplan, the US unemployment rate can fall from 8.4% to around 4% by 2023, and, until then, “it’s appropriate to remain accommodative, or maybe even highly accommodative.” 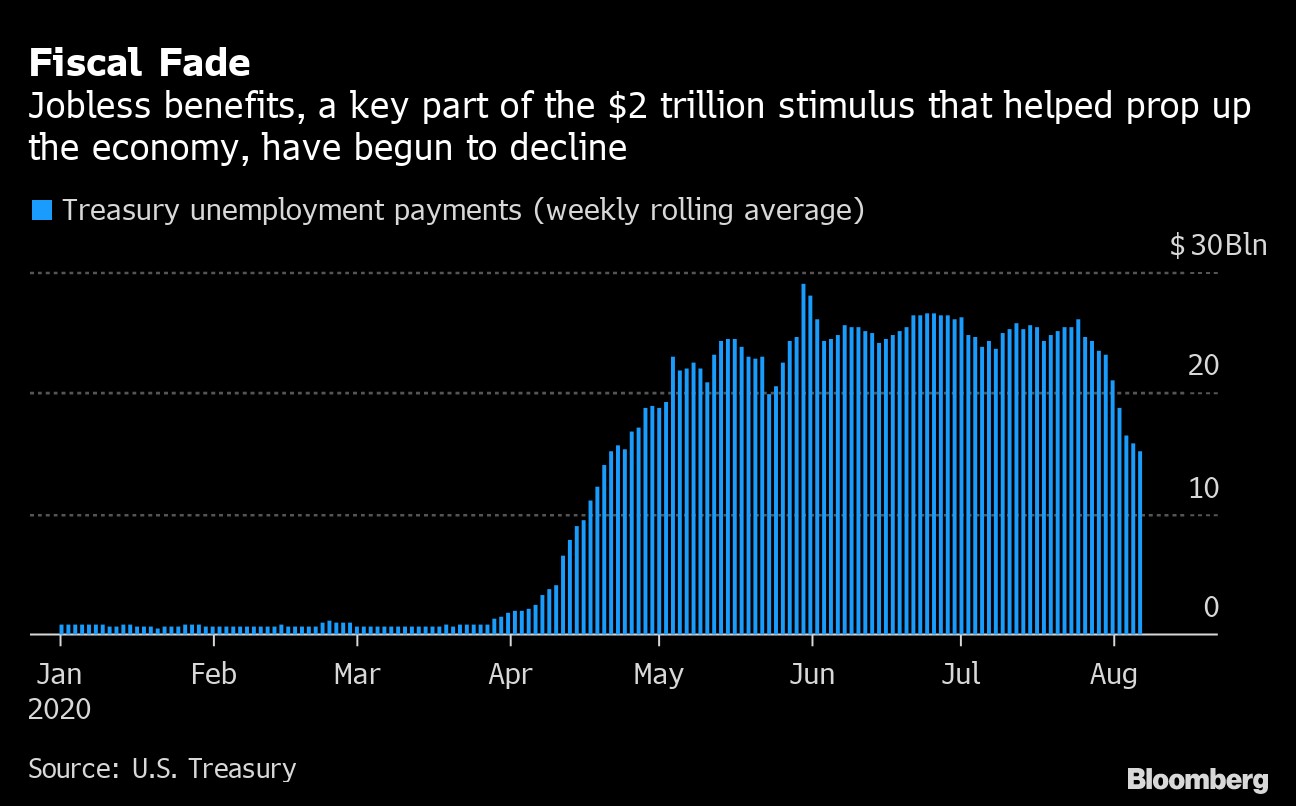 Virus concerns rise again global cases surge.  US cases continue to march higher with the number nearing 6.9M with fatalities passing 200,000.  In the UK, virus cases have begun to rise rapidly once again with medical officials estimating around 50,000 new cases per day by mid-October.  The UK government is treating the rise in cases as a definite second wave after the numbers began to rise again in early August.