Rates fall across the curve as political tensions rise, European COVID cases surge. Treasury yields and swap rates are 2-5 basis points lower across the curve as the UK’s chief scientific advisor warned that there could be 50,000 new infections every day if the virus continued spreading at its current rate- matching similar concerns in Germany who have also seen an uptick in new infections. Adding to the risk-off move, the US Senate appears set for a contested Supreme Court nomination fight- dashing hopes of any immediate action on the next round of fiscal stimulus. The 10-year Treasury yield is 4 basis points lower to start the day at 0.66% while US equities are set to open down ~2%. 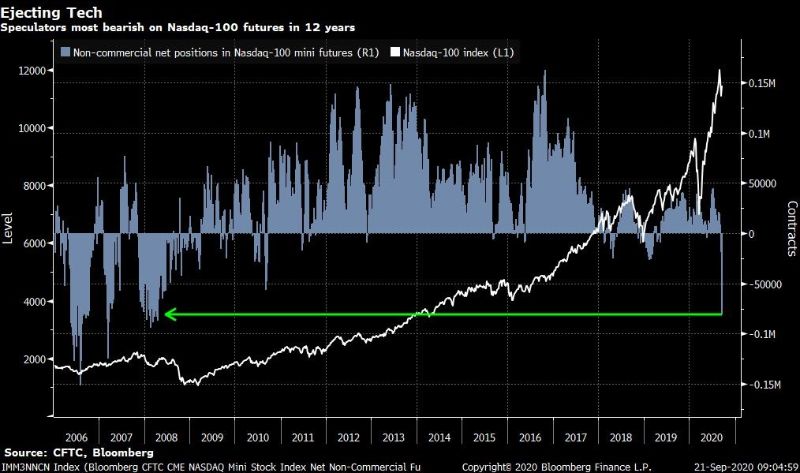 Congress continues to disagree on the size and scope of the next round of stimulus.  Stimulus talks have taken a backseat as Senators are preoccupied with finding a replacement for the late Justice Ruth Bader Ginsburg.  This past week, Fed Chair Jerome Powell highlighted the necessity of increased fiscal stimulus, calling it “critical.”  Powell is due to testify in front of Congress from Tuesday to Thursday to review virus relief efforts.  As of now, US virus cases have passed 6.8M with fatalities nearing 200,000. 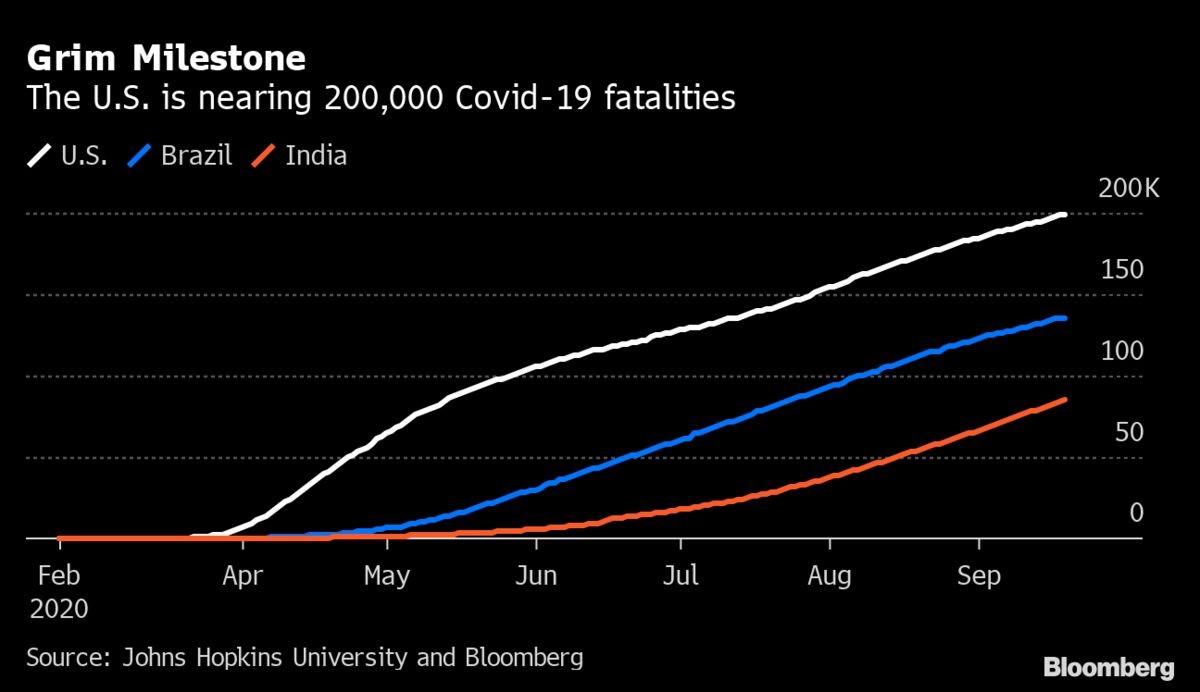 Week ahead. Fed officials John Williams and Robert Kaplan will speak later today- kicking off what will be a busy week for Fed speakers. Tomorrow will bring the latest existing home sales data along with the release of the Richmond Fed’s manufacturing index. Jerome Powell will speak publicly three times this week – on Tuesday, Wednesday and Thursday. Weekly initial jobless claims, new home sales and durable goods orders will round out the week.