Treasury yields and swap rates grind lower as Bank of England announces it will “explore” negative rates. US Treasury yields and swap rates fell modestly across a flattening curve, the 10-year yield falling to 0.68% on the day while the S&P 500 fell 0.80%. The Bank of England left rates unchanged at its September meeting but announced it will “explore how a negative Bank Rate could be implemented effectively.” The announcement pulled the UK’s 10-year government bond yield down 6 basis points to 0.17%. The Fed has long pushed back on the efficacy of negative rates or “NIRP” though Fed Funds futures maturing in 2021 and 2022 continue to trade above par- implying a ~-.05% policy rate. This morning, Treasury yields and swap rates are ~ 1bp lower to start the day. 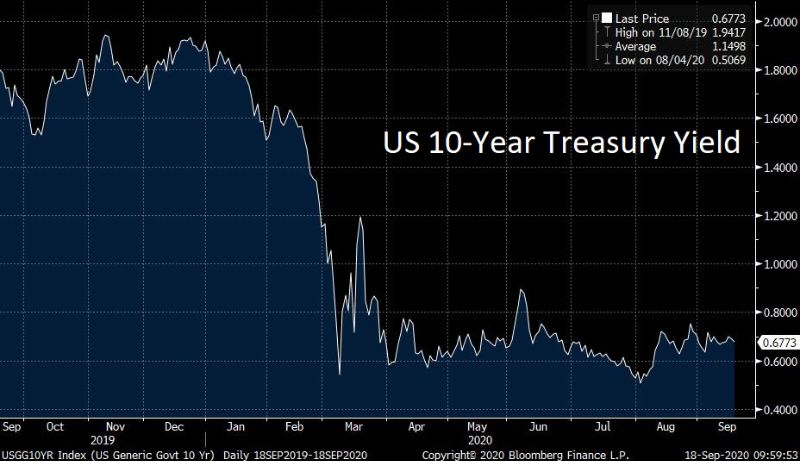 White House backs a larger stimulus deal.  Stimulus negotiations continue to be at a standstill after House Democrats blocked a $300B stimulus bill proposed by Republican leaders last week.  The size and scope of the bill continues to be a sticking point for the two parties with Democrats calling for a larger bill than Republicans desire.  President Trump has since urged Republicans to “go for the much higher numbers,” with White House Chief of Staff Mark Meadows adding that the President is “certainly willing to embrace the 1.5 trillion-dollar number that was put out in the last day or so.”  Senate Majority Leader Mitch McConnell has yet to comment on the President’s statements, but House Speaker Nancy Pelosi added that she is “encouraged” by the President’s remarks. 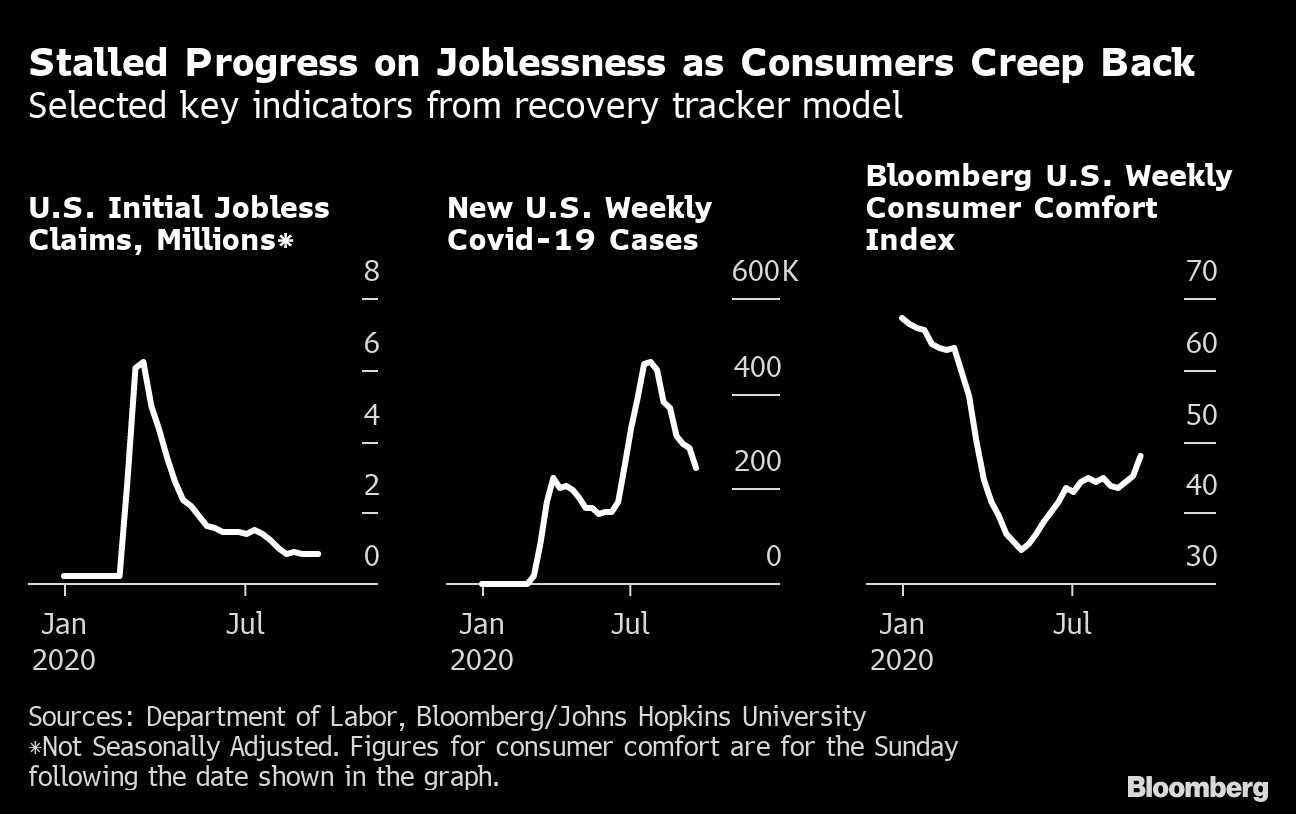 FX Friday.  The dollar softened versus most G10 currency peers.  With the Fed signaling a commitment to low interest rates for years to come, along with continued uncertainty on a Covid resurgence compounded by the upcoming flu season, the market may be continuing to put downward pressure on USD for the foreseeable future. Over in Nippon, the yen reached a 2 week high against the dollar on Thursday against a backdrop of weak U.S. data and continued uncertainty about the US economic recovery. The yen strengthened to a 6 month low figure of 104.54 during the early morning US trading sessions, before weakening to the 104.85 level at the time of publication. With PM Yoshihide Suga’s approach to structural reform, many pundits are looking for him to unwind the Abenomics that weakened the yen with fiscal and monetary policies. His focus on deregulation will have investors keeping a close eye for a reversal of yen weakening. 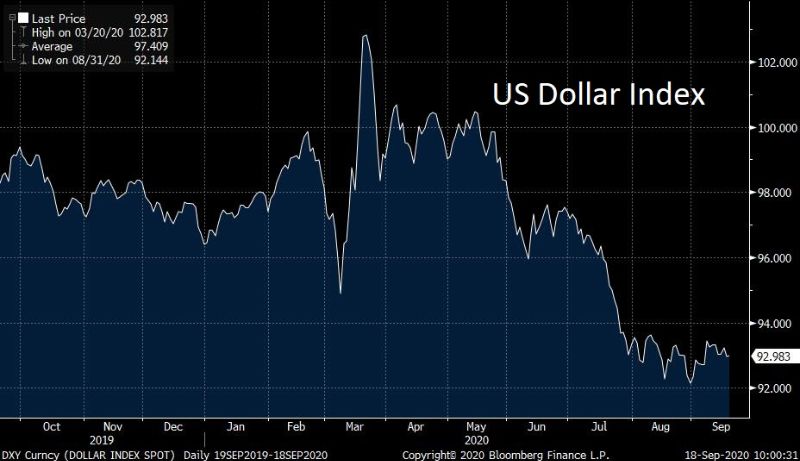