Equities start the week higher ahead of the Fed’s meeting.  With the meeting set to revise the policy outlook and provide hints on the new inflation strategy, risk assets continue to remain volatile.  After finishing at the biggest single day rise since June, the S&P 500 closed down 1.8% on Friday, while the DJIA and Nasdaq also closed lower.  Treasury yields and swap rates fell slightly on Friday — the 10-year closing down 2 bps.  UST yields are trading rangebound this morning. 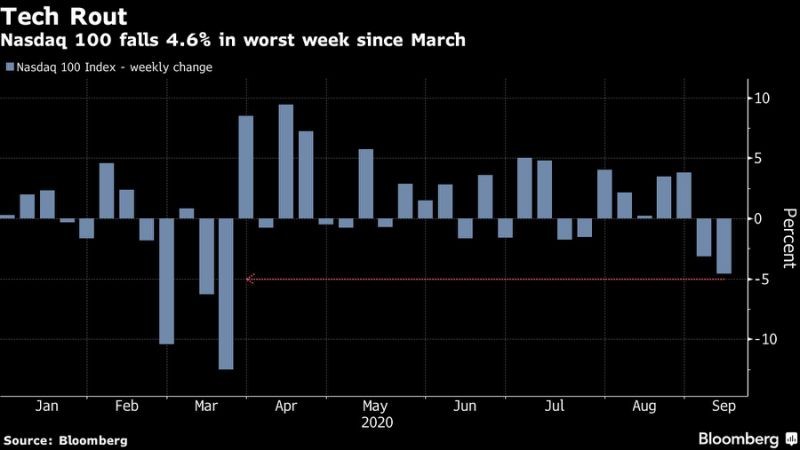 The Fed begins their September FOMC meeting tomorrow.  The meeting is scheduled just weeks after the Economic Policy Symposium, where the Fed unveiled their new inflation strategy.  The new framework allows inflation to run above the 2% target, but the announcement failed to include details on how the Fed aims to hit the higher levels.  Based on the sentiments of Fed leaders over the past week weeks, officials remain mixed on timing regarding forward guidance.  The Fed will provide an update to the dot plot and their economic projections alongside the usual FOMC rate announcement on Wednesday. 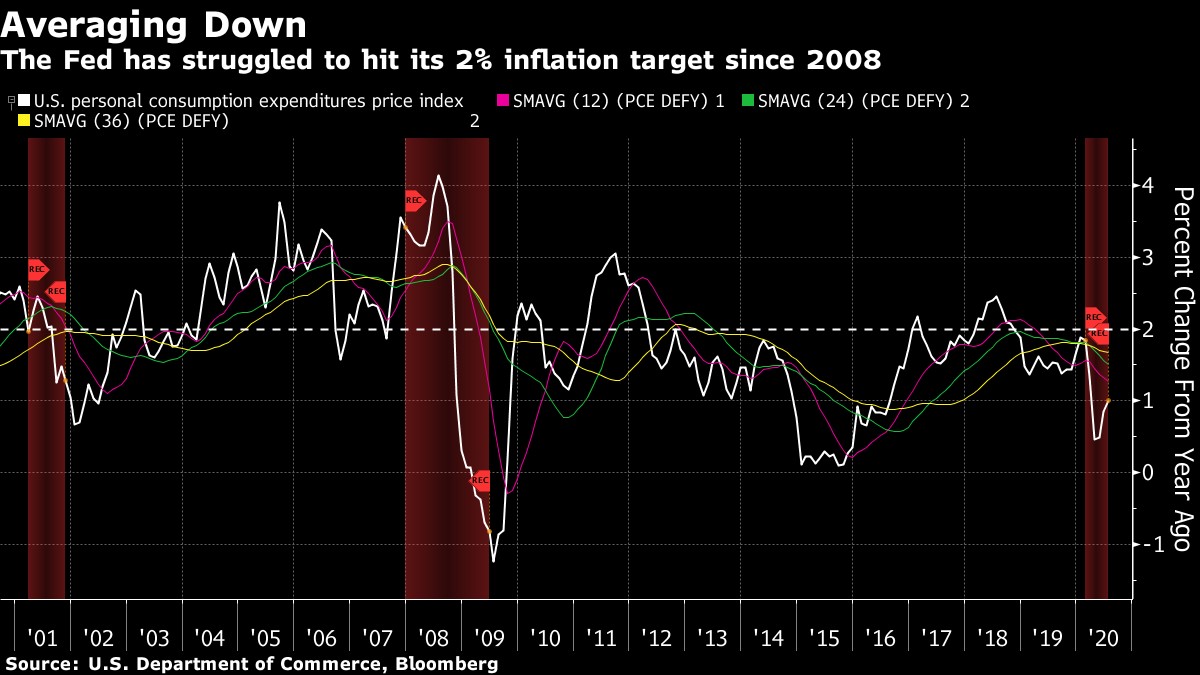 Pfizer virus vaccine could be distributed before the end of 2020.  A mere week after nine CEOs of drug makers signed a pledge promising not to release a vaccine before its thoroughly tested, Pfizer CEO Albert Bourla said a vaccine could be mass distributed as soon as this year if approved by the FDA.  On Saturday, the company submitted a proposal to expand to a late-stage trial to test the vaccine on up to 44,000 people.  In the US, Pfizer, Moderna, and AstraZeneca are the only three companies in late-stage testing for a vaccine.