Rates continue to grind lower, risk assets trade sideways as COVID-19 infection rates remain in foreground. Rates continued to decline from their recent peak- Treasury yields and swap rates falling across the curve on Friday and this morning as virus cases continued to climb in parts of the U.S. Meanwhile, U.S. equities are set to rebound this morning after a 0.60% decline in the S&P 500 on Friday while gold (a popular haven asset) nears a multiyear high. Relatively quiet news flow over the weekend was highlighted by President Trump’s first major rally in many months- the first step in what will undoubtedly be a unique and contentious presidential election campaign between President Trump and Democratic nominee Joe Biden. 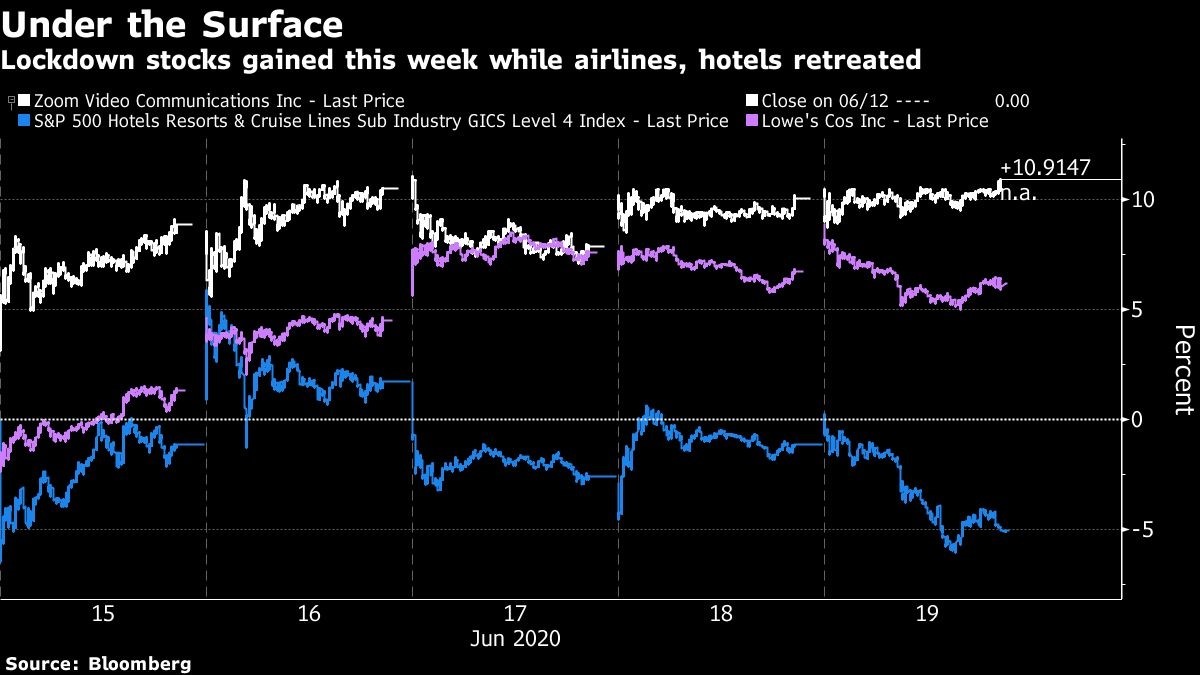 New York City begins phase two of reopening today. The last city to begin lifting lockdown measures, New York City is on track to begin their second phase of reopening today, with Mayor Bill de Blasio adding, “get on your mark, get set, cause here we go on Monday…We’ll be ready to take a big step forward for this city.” The reopening plans continue despite multiple states reporting spikes in virus cases. New cases have hit records in 12 states, with Texas, Florida, and California leading the pack. US virus cases has surpassed 2.2 million with almost 120,000 fatalities. 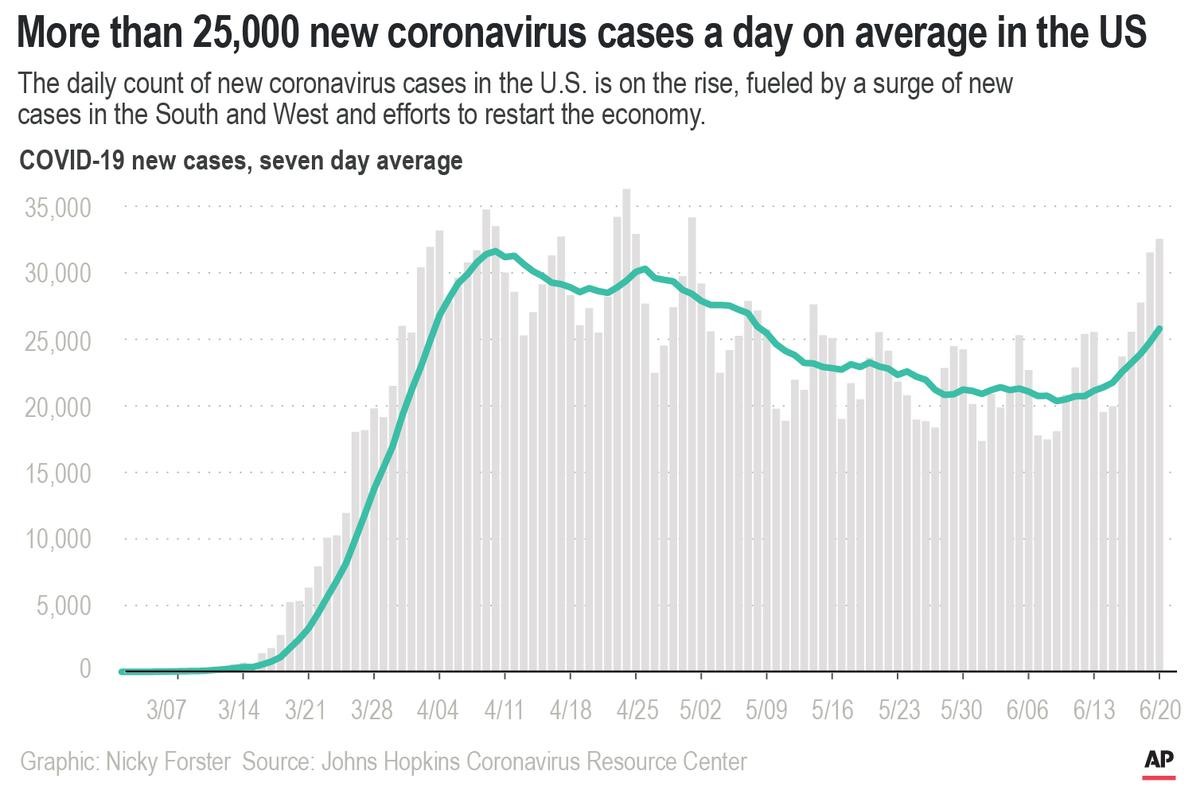 Tomorrow’s PMI figure is expected to rise. After manufacturing plummeted in April to 39.8, economists forecast the figure will rise to 46 in June (a reading below 50 indicates an economic contraction). In May, the figure rose moderately to 44.2, with the IHS Markit report stating, “manufacturing remained in a deep downturn in May, as measures taken to contain the spread of COVID-19 continued to cause production losses, disrupt supply chains and hit demand.” 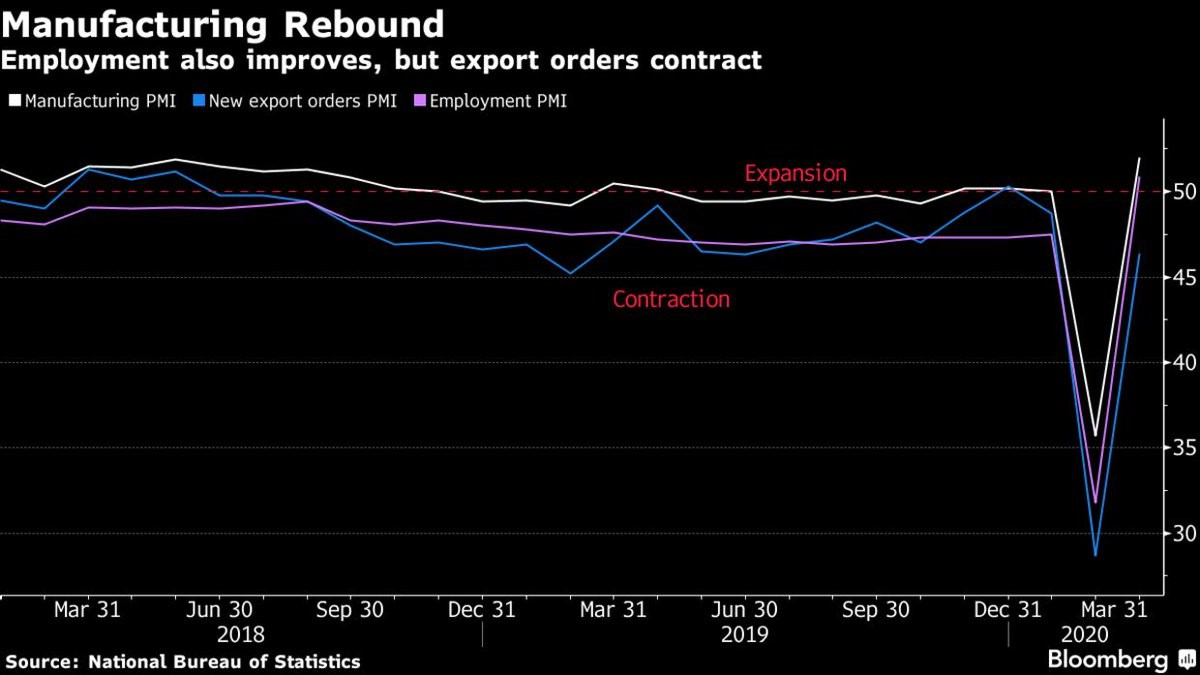