Risk assets move higher as uncertainty surrounding a speedy economic recovery lingers. The wait-and-see attitude controlled much of Monday’s trading session as conflicting information from the White House and state governments poured into the market. Despite cases continuing to rise exponentially in numerous states, White House Advisor Peter Navarro stated that the administration does not “necessarily expect a second wave.” Conversely, Texas Governor Greg Abbott said “additional measures are going to be necessary” if cases continue to rise at the current rate. Investors will watch closely to see if Texas and other states experiencing a rise with move to reinstate previous lockdown measures. Despite the fears of a second wave, hopes of a V-shaped recovery are not yet lost, with Blackstone Group Inc CEO Steve Schwarzman forecasting an economic rebound in the coming months. Overall, equities extended last week’s gains with the S&P 500 and DJIA both gaining 0.6%. Gold rose to its highest level in over 7 years with investors flocking to safer assets. Treasury yields and swap rates continued to move sideways — the 10-year UST yield trading higher this morning at 0.72%. 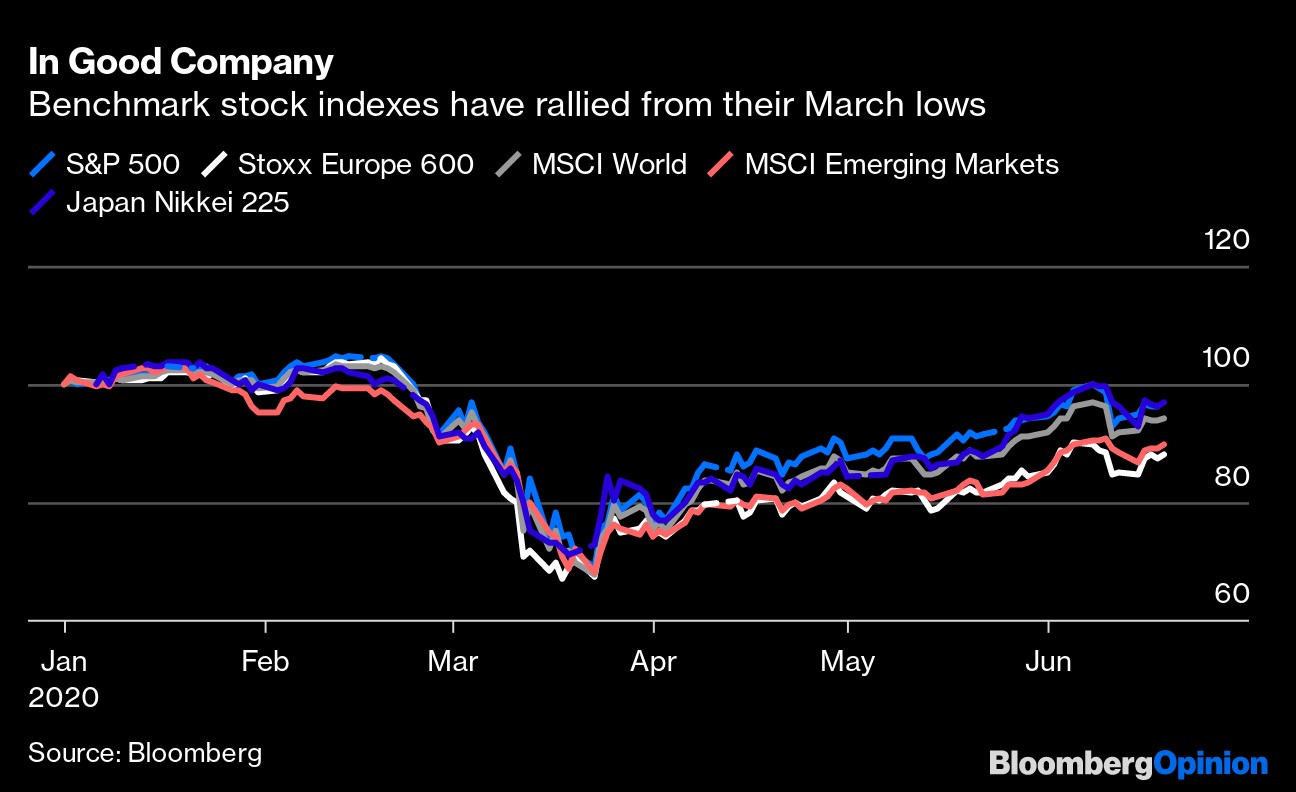 US-China tensions continue to rise as President Trump prioritizes trade talks. Previously, President Trump had threatened to impose sanctions on Chinese officials for their mistreatment of Uighur Muslims, but has momentarily postponed his threats. When asked about the postponement, President Trump added, “when you’re in the middle of a [trade] negotiation and then all of a sudden you start throwing additional sanctions on – we’ve done a lot. I put tariffs on China, which are far worse than any sanction you can think of.” Instead of sanctions, the Trump Administration has moved to declare four Chinese media outlets as foreign diplomatic missions, forcing the companies to lay off Chinese employees working for them in the US. China retaliated by expelling journalists from three American media outlets. 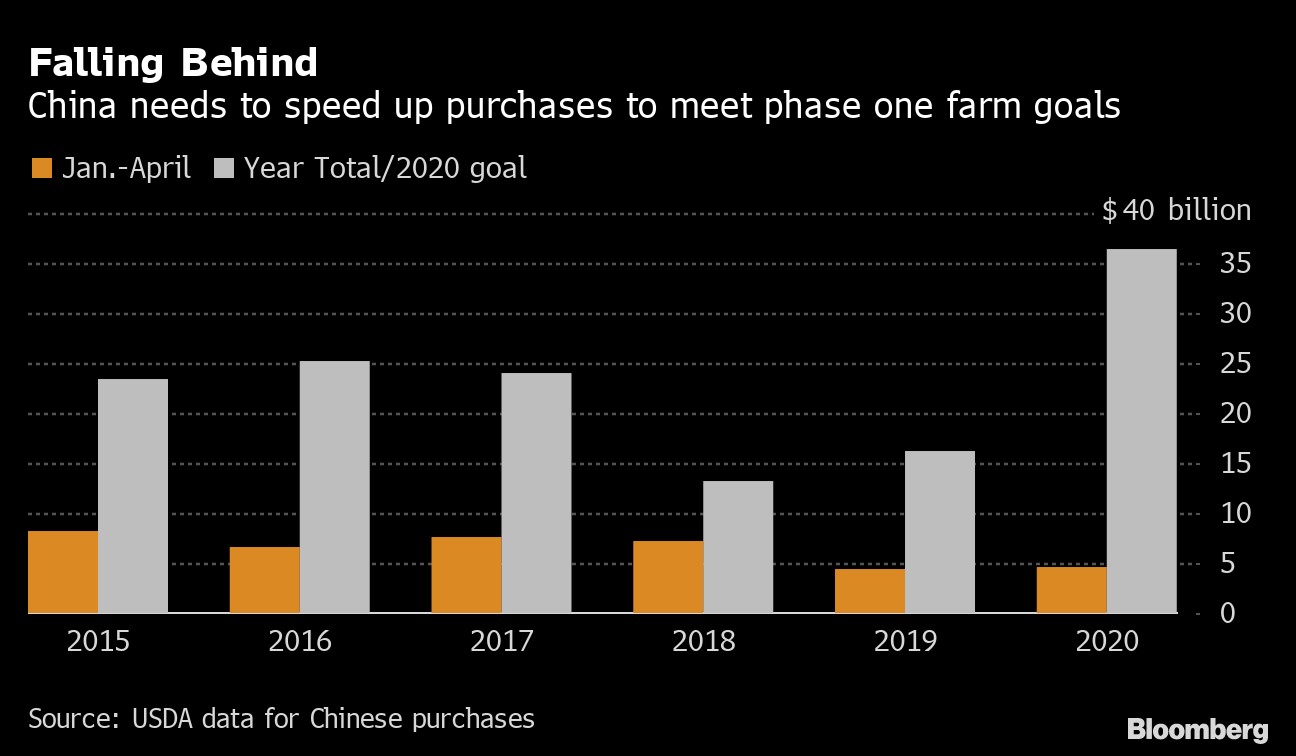 Existing home sales for May missed expectations. Another example of how the COVID-19 pandemic has crept into economic data, existing sales fell sharply in May, clocking in at 3.91 million versus the forecasted 4.29 million. Sales fell 9.7% from April to the lowest level in a decade. The National Association of Realtors attributes the drop to last month’s lockdown measures, but added “Home sales will surely rise in the upcoming months with the economy reopening, and could even surpass one-year-ago figures in the second half of the year.” 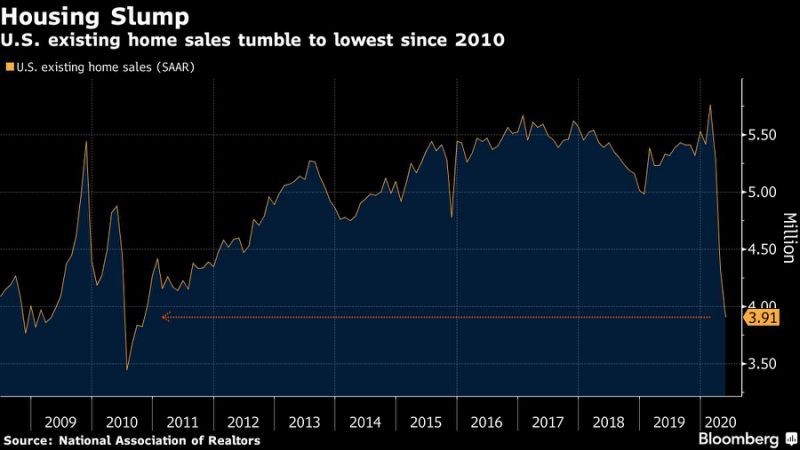