Equities fluctuate as financial markets continue to weigh COVID impact.  Major stock indices were a mixed bag yesterday as lawmakers negotiate over the appropriate stimulus for the US economy.  The S&P 500 rose 0.2% to a four-month high and the DJIA gained 0.6%, while the Nasdaq fell 0.8% from all-time highs.  US Treasury yields and swap rates continue to hold near historical lows, with the 10-year UST yield falling below 0.60% this morning. 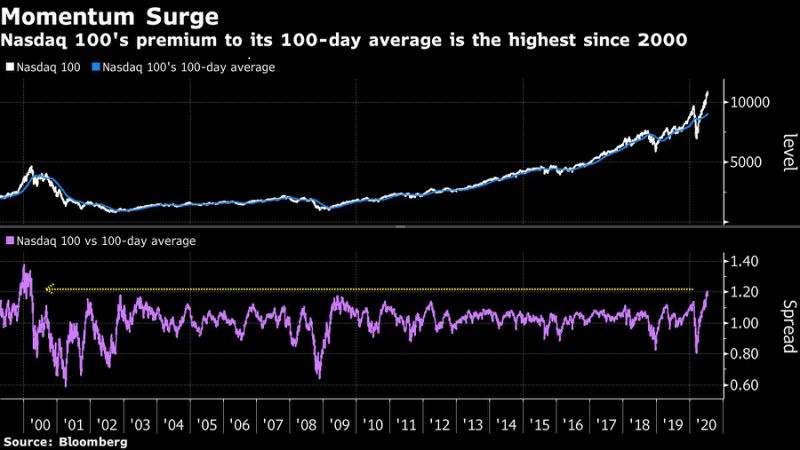 US officials discuss a $1 trillion stimulus bill.  Democrats and Republicans are debating the merits of the deal with a potential payroll tax cut remaining a hot topic.  President Trump is a vocal supporter of the cut, but Democrats and a few Republicans ague that the cut may not help unemployed workers.  Another round of $1,200 direct stimulus checks is garnering support with officials looking to include it in the next bill.  Senate Majority Leader Mitch McConnell described it as “another shot of adrenaline” for the economy.  Lawmakers are eager to speed up the timeline of the stimulus package as unemployment relief will expire at the end of July and Congress has their August recess on the horizon, but progress thus far has been limited. 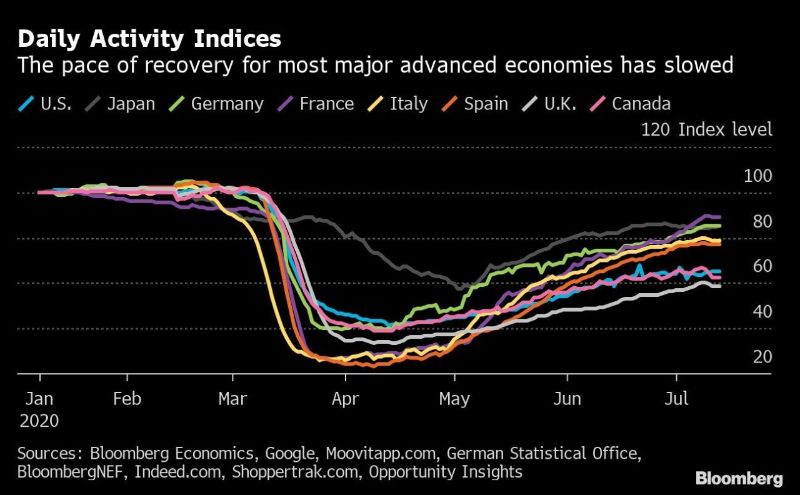 November Election Update: Biden reveals $775 billion funding plan for parents and caregivers.  While details on the source of the additional funds are murky, it is speculated that much of the burden would be placed on real estate investors and the existing tax-friendly laws.  Biden’s campaign added, “A guiding principle across our tax agenda is that the wealthiest Americans can shoulder more of the tax burden, including in particular by making investors pay the same tax rates as workers and bringing an end to expensive and unproductive tax loopholes.” The funds collected from the tax reforms plan to be put towards child and elderly care. 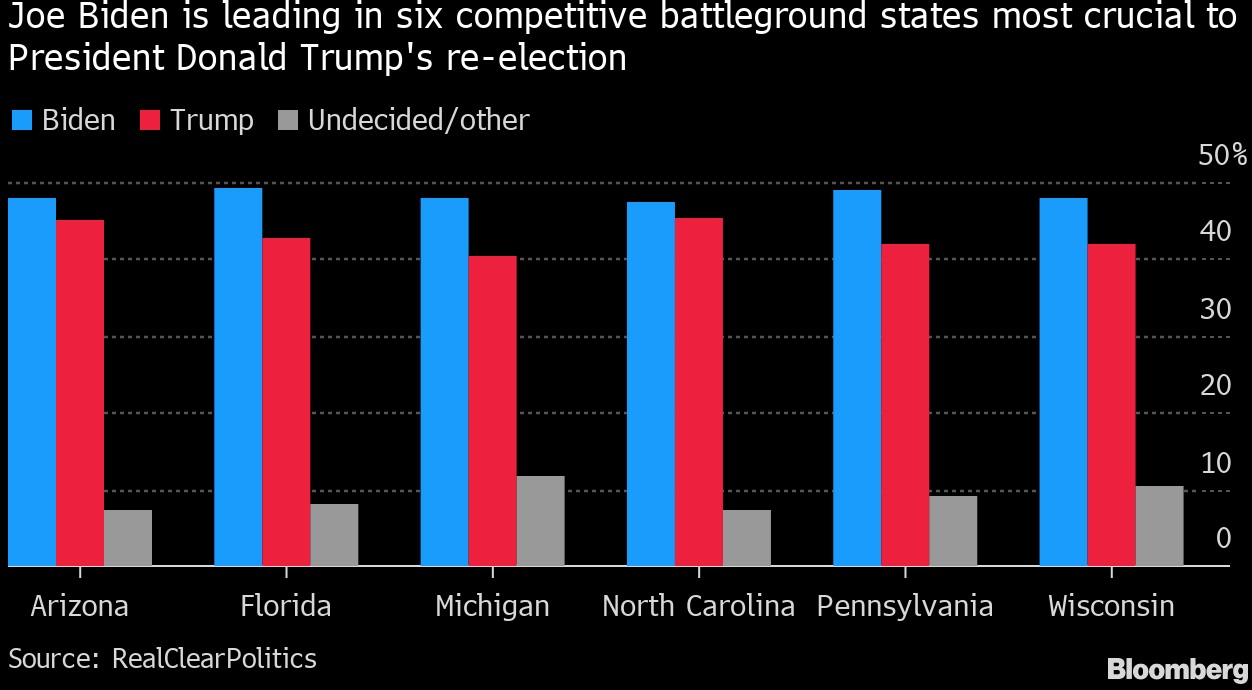 Senate advances nominations for Judy Shelton and Christopher Waller to join Fed advisory board.  Waller serves as the St. Louis Fed director, and Shelton was an economic advisor for President Trump’s 2016 campaign.  Shelton, a historical dove, has come under fire in the past due to her ever-changing policy positions.  After supporting higher interest rates, she switched to favoring lower ones in light of the current economic situation.  To gain access to the FOMC board, both need to earn a Senate majority vote.  If voted through, Shelton will fill Janet Yellen’s seat while Waller will fill Sarah Raskin’s seat.