Jobs report surprises once again as US economy adds 4.8 million jobs in month of June. The June Nonfarm Payrolls report, published by the Bureau of Labor Statistics, revealed an additional 4.8 million jobs were added last month, beating forecasts that had called for an increase of 3.2 million.  The unemployment rate fell to 11.1% from 13.3% while wages missed estimates, falling 1.2% month over month. Labor force participation also increased- rising to 61.5%. Overall, the report was another strong one that signifies broad based growth in the labor market. Risk assets rose on the news- the S&P 500 rising 1.36% while Treasury yields and swap rates are little changed to start the holiday-shortened session. 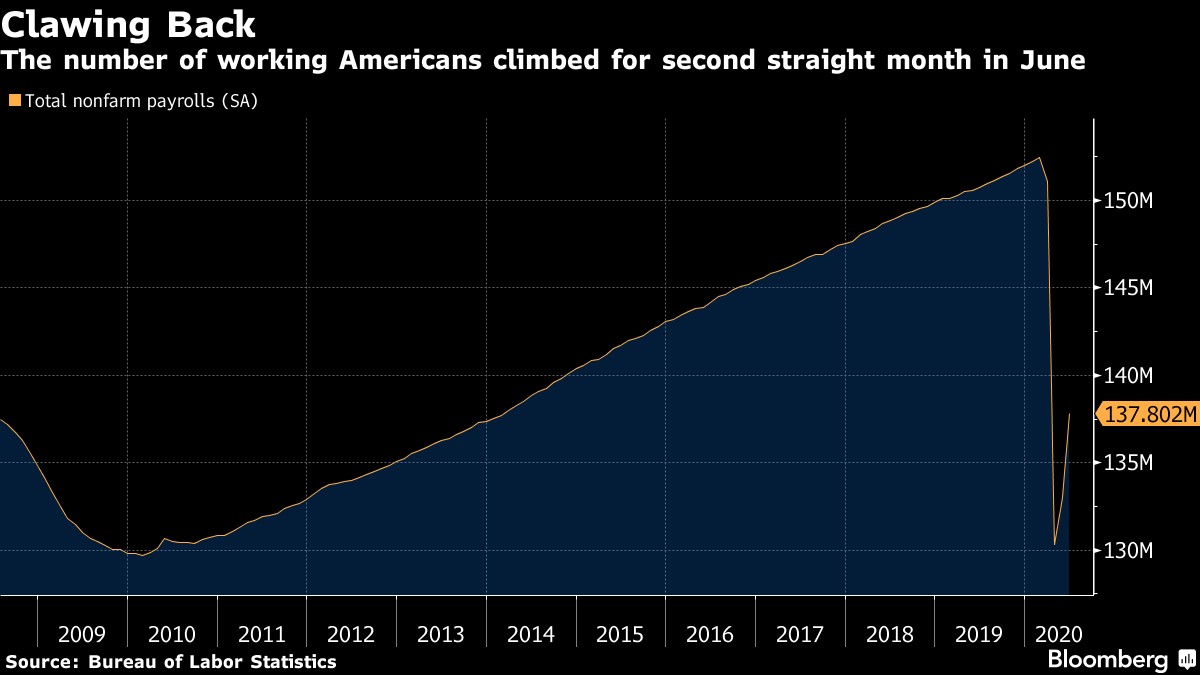 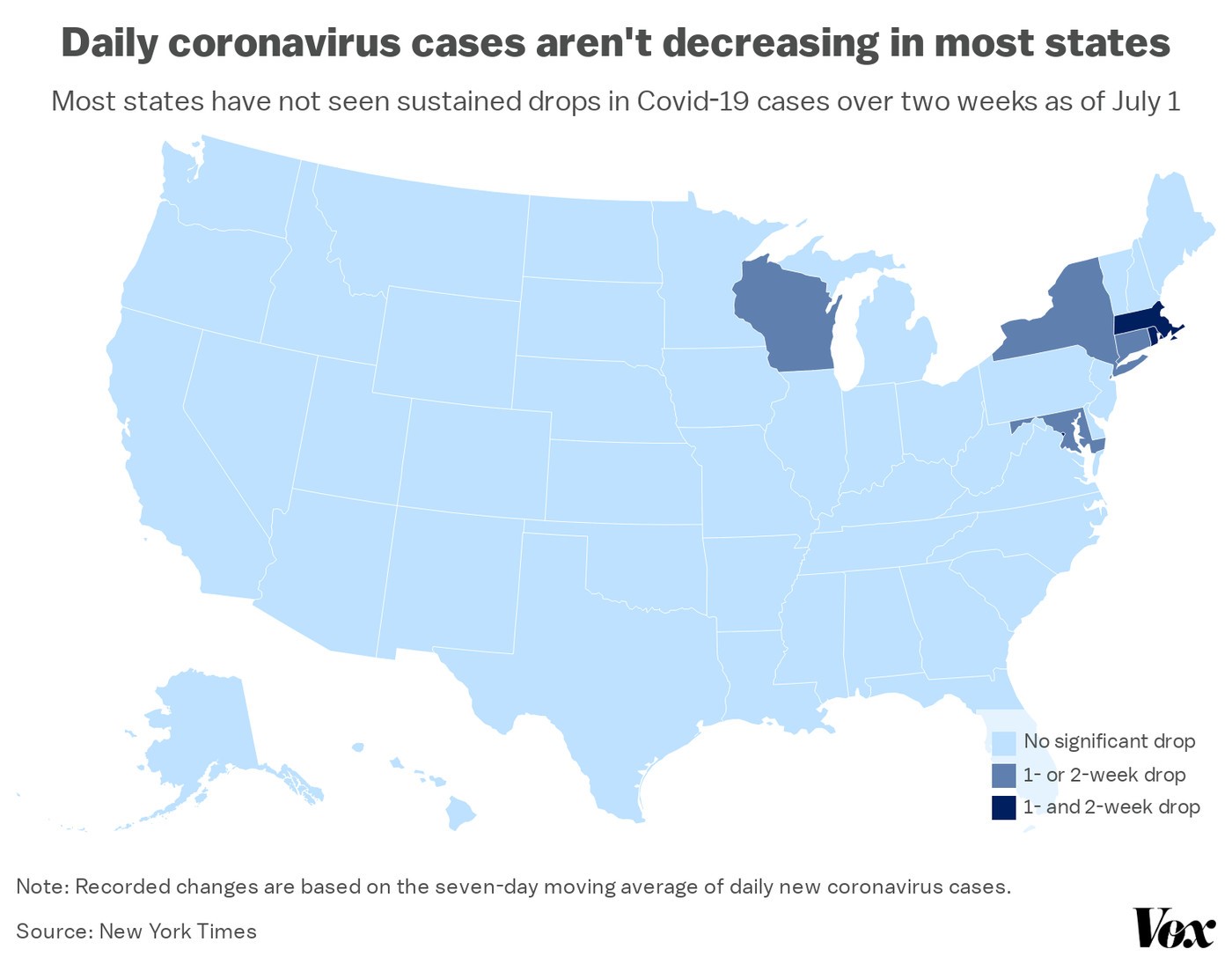 LIBOR Transition News.  This week, the Alternative Reference Rates Committee (“ARRC”) announced that its recommended spread adjustment in LIBOR transition scenarios for cash products referencing U.S. Dollar LIBOR will match ISDA’s spread adjustment methodology for derivatives contracts.  Additionally, upon the occurrence of a pre-cessation event, the ARRC recommended fallback mechanics will ensure that the spread adjustment is determined at the same time as ISDA’s spread adjustment.  This clarification provides more assurance that ARRC and ISDA’s recommended spread adjustment methodology and resulting spread-adjusted rates will work in tandem to ensure both the hedged instrument and the hedge are adjusted at the same time to incorporate the same fallback rate and spread upon a LIBOR cessation event.  While ISDA has selected Bloomberg to be its vendor to publish the “all-in” adjusted rate for derivatives contracts, the ARRC is still working to identify a vendor to publish the spreads and rates.