Risk assets ended the last trading day of the quarter on a high note.  The S&P finished Q2 20% higher to stage its largest gain since 1998, while the DJIA ended its best quarter since 1987 rising 18%.  Bonds sold off throughout the day, pushing Treasury yields and swap rates to finish higher across a steepening curve.  The 10-year Treasury is trading higher this morning at 0.69%.  The day’s rise in stocks and Treasury yields occurred despite virus cases rising across the country.  New York moved to add other states like California to its quarantine list while Texas hit a new record of infections at 6,975 (higher than Italy’s highest single-day total when the country was the epicenter of the virus).  Infectious disease expert Anthony Fauci commented, “We are now having 40-plus thousand new cases a day.  I would not be surprised if we go up to 100,000 a day if this does not turn around.  And so I am very concerned.” 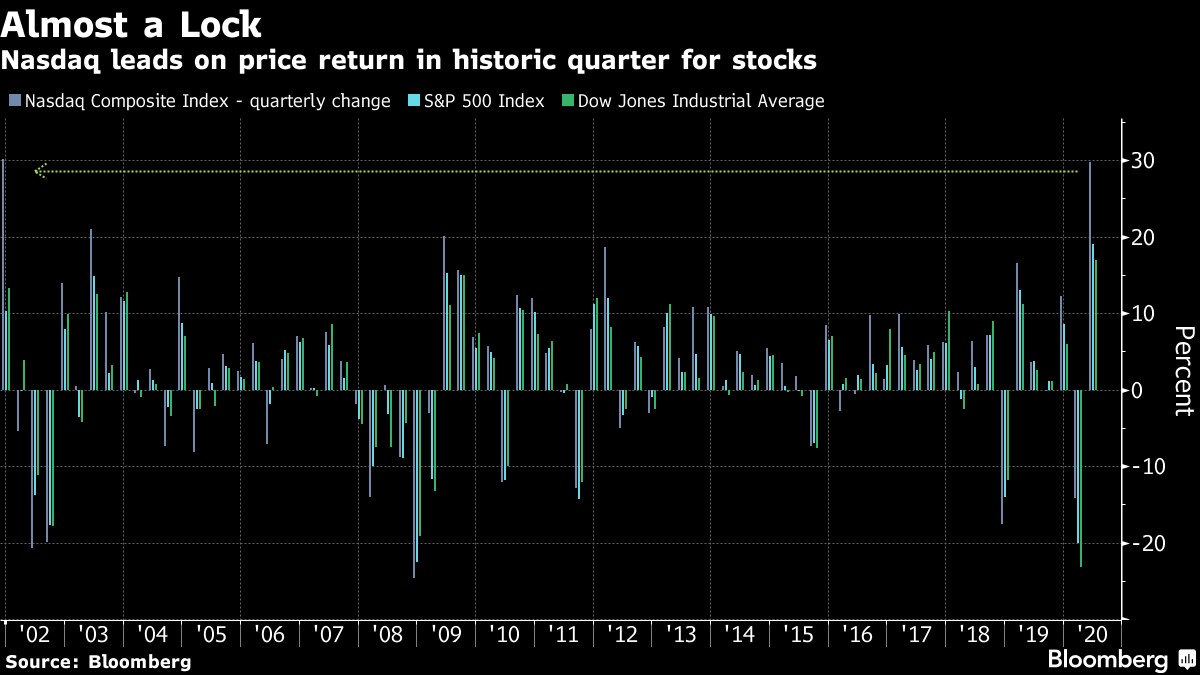 Mnuchin and Powell pledge to work together to provide more economic relief for the US economy.  Addressing the House Financial Services Committee, Treasury Secretary Steven Mnuchin and Fed Chair Powell said they are currently brainstorming added relief measures to help stimulate the U.S. economy.  With PPP funds set to expire today, Mnuchin is hoping to get a bill passed to repurpose those funds.  He also promised to work with Congress to create another stream of stimulus after the $600-a-week unemployment bonus expires in July.  Meanwhile, Powell stayed consistent with his previous remarks regarding the uncertainty of the US economic recovery, but assured panelists that the banking system passed the Fed’s stress tests and remains strong.  With lawmakers looking for other outlets to draw fiscal stimulus from, Powell added there were limits to how much the Fed’s nine lending programs could stretch.  Though he agreed there was a need for added stimulus, Powell said that consumer spending and economic activity bounced back quicker than the Fed had anticipated but added that “hypothetically, a second outbreak would force governments and people to withdraw again from economic activity.  The worst part of it would be to undermine public confidence, which is what we need to get back to lots of kinds of economic activity that involves crowds.” 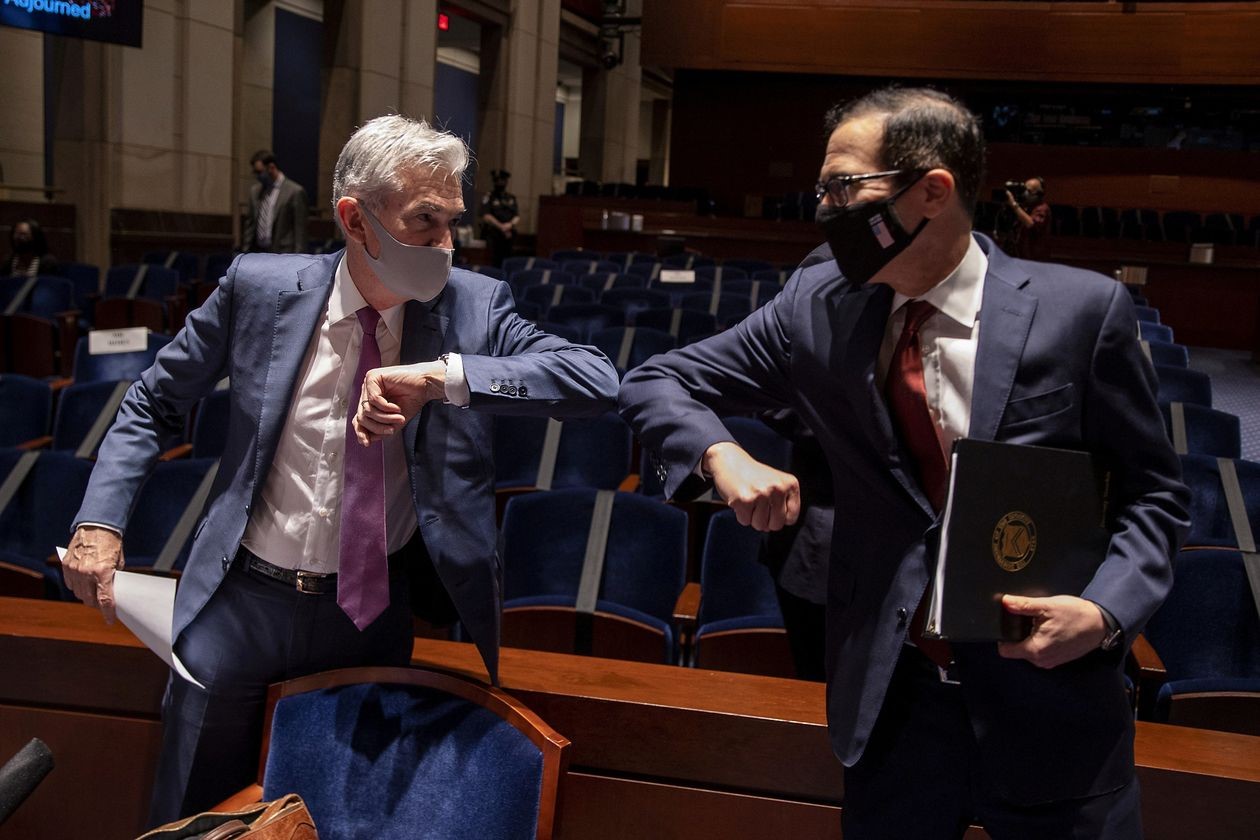 Private sector employers added 2.37 million jobs in the month of June.  Often viewed as a leading indicator of nonfarm payrolls, the private sector job growth happened after small businesses led the pack in adding 937,000 jobs in June.  The report set the tone for tomorrow’s jobs report for which economists are forecasting a lower unemployment rate for June.  The June jobs report, published by the Bureau of Labor Statistics on Thursday, is expected to report an additional 3 million nonfarm payrolls added this month, pulling the unemployment rate down from 13.3% last month.  Despite lockdowns being rolled back last month, economists believe the unemployment rate will still remain elevated at 12.4% for June. 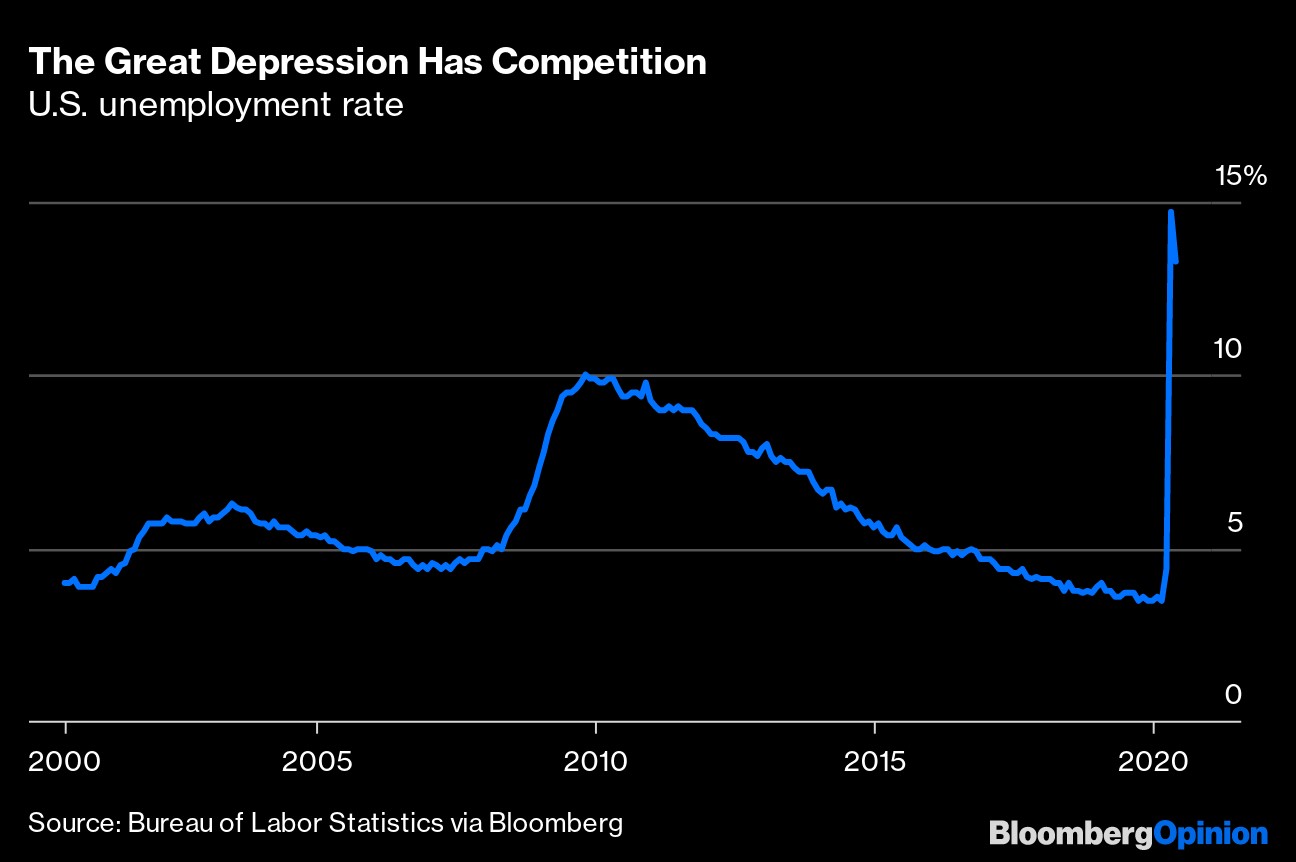