Equities edge higher, rates little changed as researchers close in on a virus vaccine. A report published online by the New England Journal of Medicine revealed that a vaccine developed by Moderna produced an immune response in all 45 patients tested. Infectious disease expert Anthony Fauci cheered on the developments, commenting, “the gold standard of protection against a viral infection is neutralizing antibodies. And the data from the study, small numbers as it may be, are pretty clear that this vaccine is capable of inducing quite good [levels] of neutralizing antibodies.” Both the S&P 500 and DJIA closed 0.9% higher as a result while Treasury yields and swap rates were little changed. 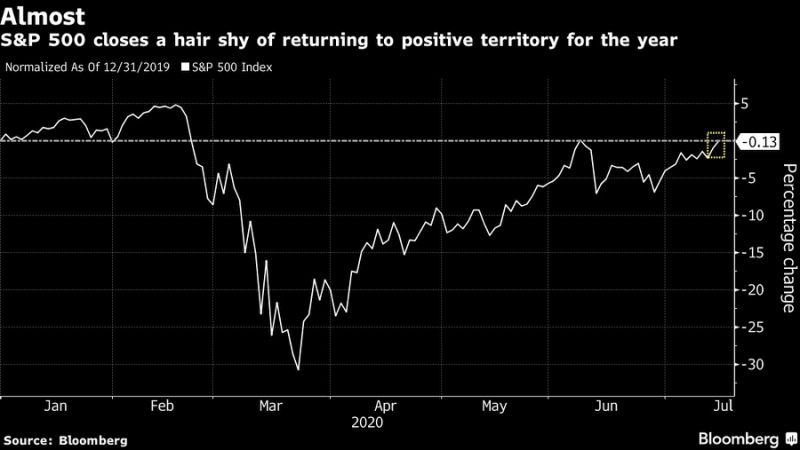 Retail sales continue to climb. Retail sales in June increased by 7.5%, driven mainly by federal stimulus checks and tax refunds. Economists believe the gains were a reflection of pent-up demand and are skeptical that the figure continues to rise in the coming months. Deviating from its usual downward trend, initial jobless claims revealed 1.3 million people filed for unemployment in the week ending July 11th, marking the end of a 15-week decline. 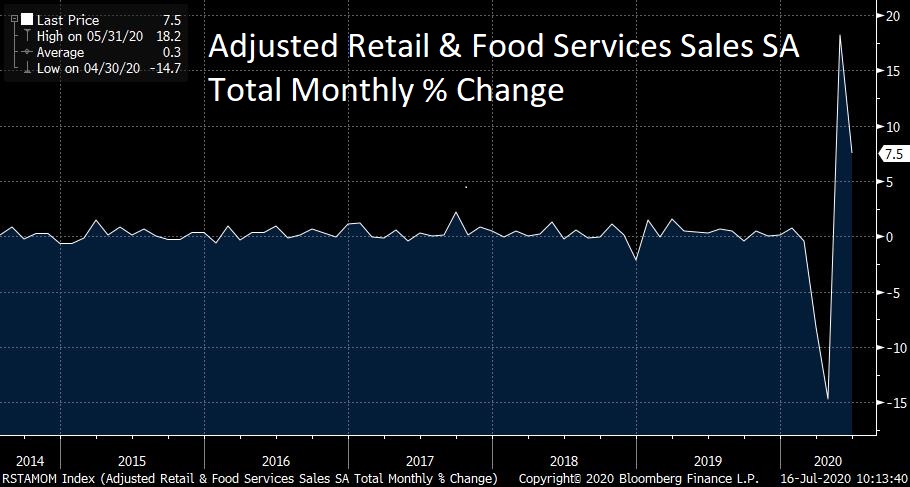 Bank earnings season continues with Morgan Stanley and Bank of America reporting this morning. Morgan Stanley reported better than expected results with revenue up 30% to $13.4 billion, driven mainly by trading revenue. MS set aside $239 million to cover credit losses, down from $407 million in Q1. Bank of America reported their revenue slid 3.5%. In Q2, BOA set aside $5.1 billion for loan losses, coming in below expectations but up slightly from the first quarter. 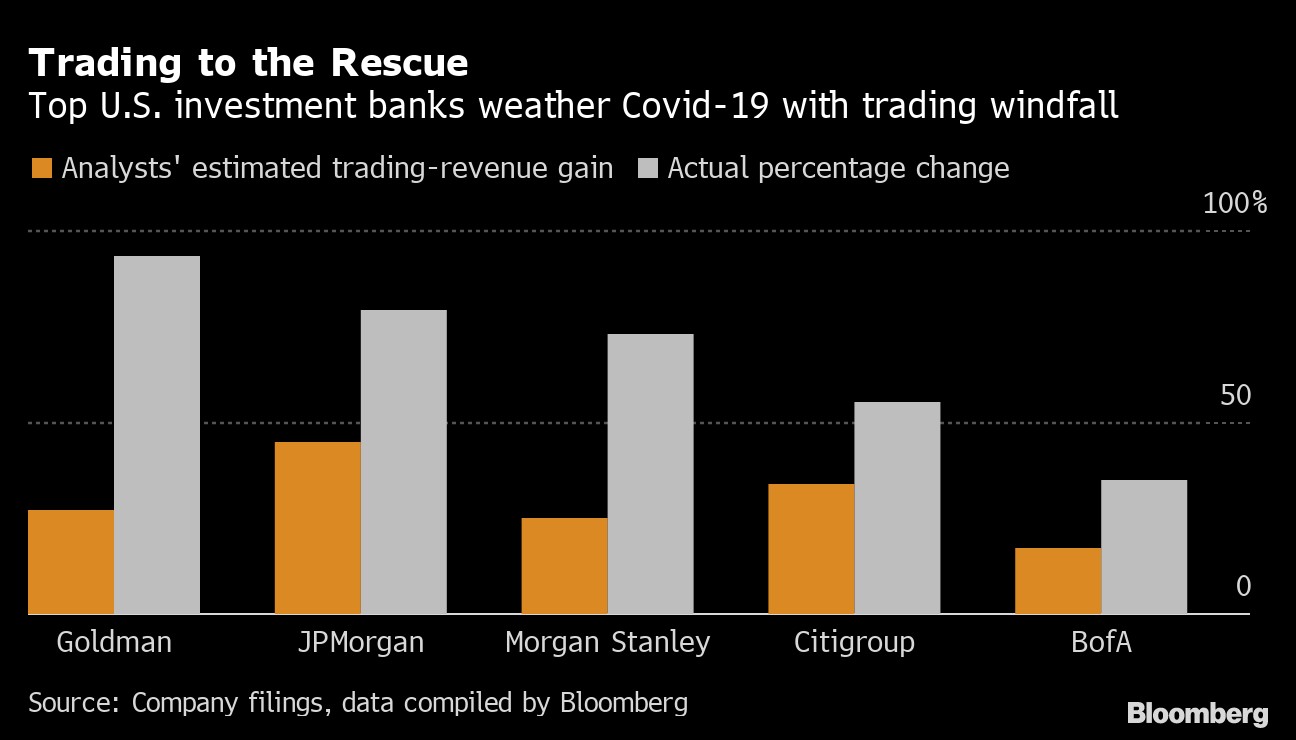