Rates fall ahead of FOMC announcement and press conference. Treasury yields and swap rates are ~1-2 bps lower this morning ahead of the FOMC rate announcement and ensuing press conference. Futures markets imply virtually no likelihood of any change to policy rates, but the market will be paying close attention to any changes in the Fed’s rate outlook or any signaling on the use of QE to spur inflation. Any changes to the weighted average maturity of the current Fed portfolio (~7y) will also be scrutinized- particularly as the Treasury gears up to fund the growing deficit.  Ahead of the announcement, risk assets have continued their climb after major indices closed higher on the day yesterday- the DJIA and S&P 500 climbing 0.29% and 0.38% respectively. 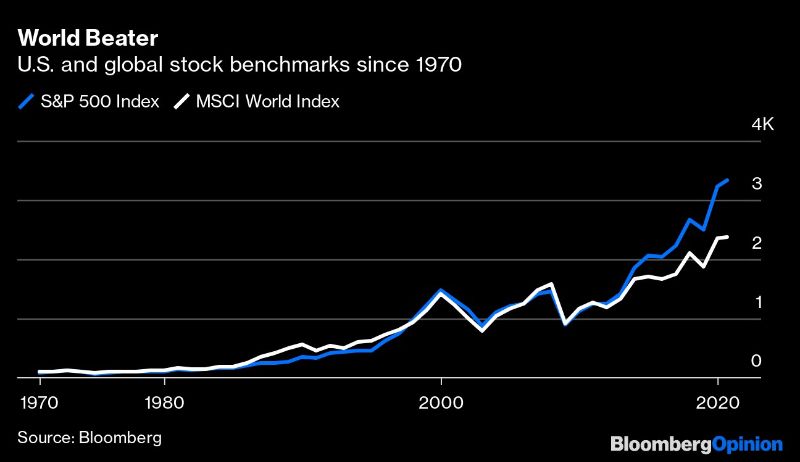 Retail sales continue their rebound into August.  The level fell below economist expectations, climbing 0.6% after rising 1.2% in July.  Retail sales was one of the first economic indicators to rebound after plummeting due to the pandemic, rising for 4 months straight.  Economists believe August’s rise was driven higher by $300 unemployment  benefits and expanded unemployment insurance. 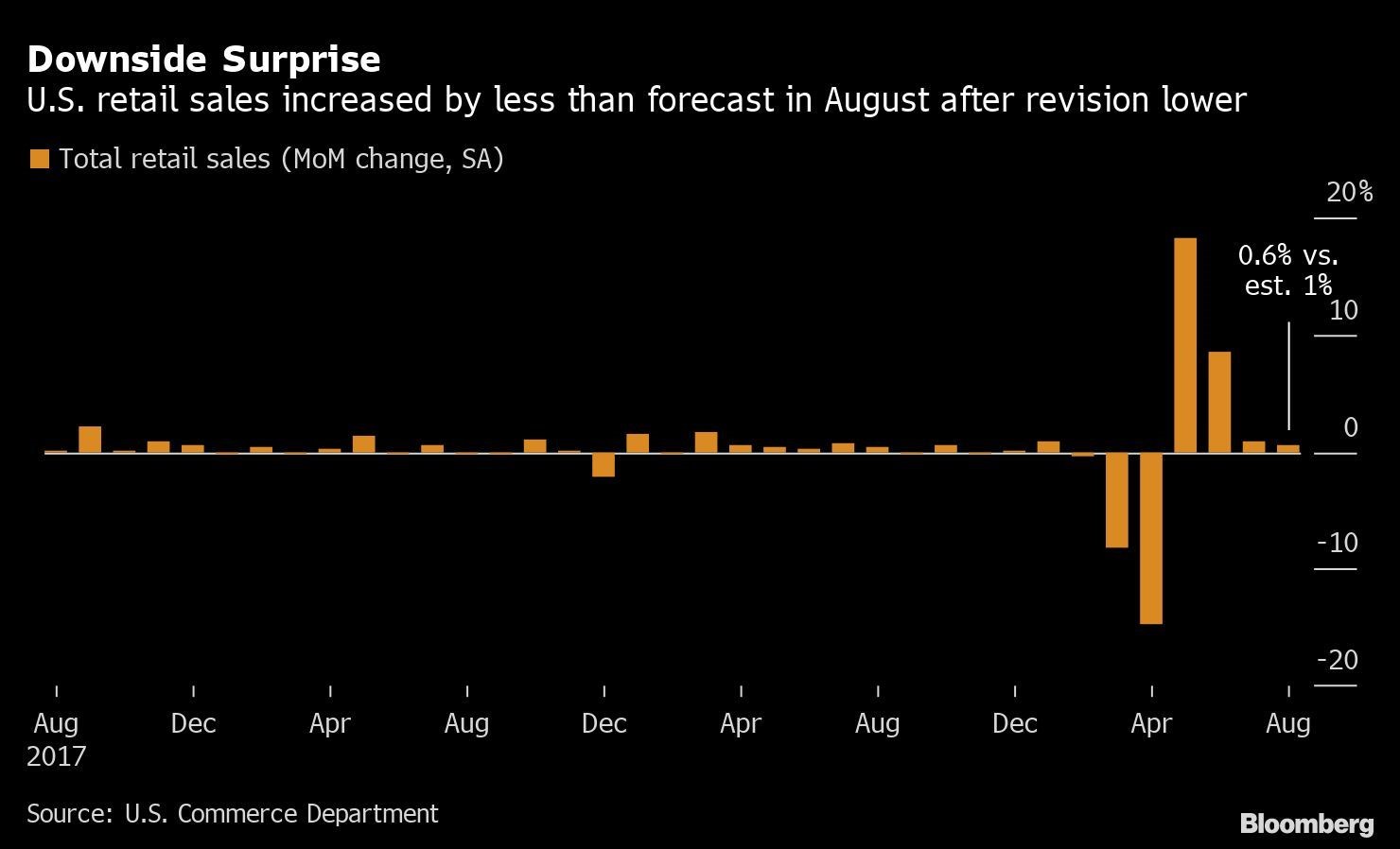 Judy Shelton’s Fed nomination is at risk. Shelton has faced criticism in the past for her unorthodox monetary policy and, as of now, doesn’t have the necessary 51 votes from the Senate in order to move forward with her confirmation.  Senators continue to deliberate her nomination even after a group of former Fed staffers published a letter advocating for Shelton’s nomination to be blocked.  Senator John Thune added, “It’s the Federal Reserve, it’s important so obviously we want to get it done.  But we’re not going to bring it up until we have the votes to confirm her.”