US equities shake off poor economic data, threat of tech regulation to climb higher once more. As expected, the Fed’s beige book highlighted a broad-based decline in economic activity- particularly in industries like tourism and hospitality. Despite the negative data, New York Fed President John Williams sounded optimistic in his public remarks- saying that he hopes the economy is “near the bottom” and that he expects “a pretty significant rebound in the second half of this year.” Meanwhile, President Trump renewed criticism of large social media companies after Twitter flagged a pair of his tweets with a fact-checking label. As a result, the president is expected to issue an executive order pushing the FCC to clarify whether or not technology companies can be sued for removing content from their services.  The S&P 500 and DJIA climbed higher by 1.5% and 2.2% respectively while Treasury yields and swap rates ended mixed – the 10-year yield closing at 0.69%. 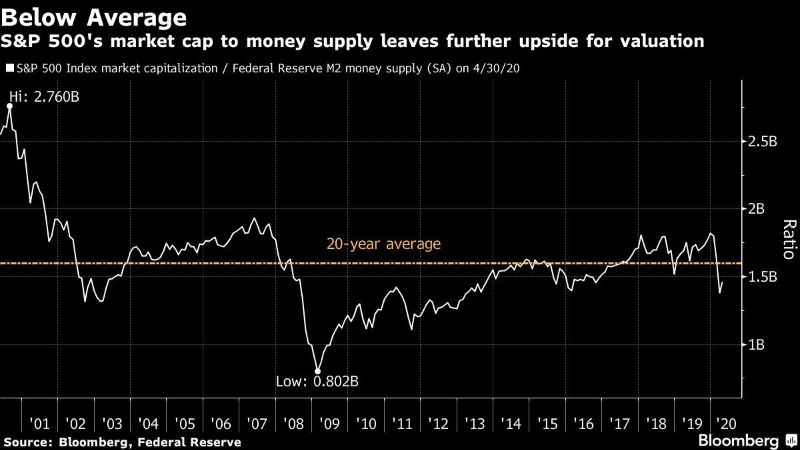 US-China tensions continue to ratchet higher.  Secretary of State Mike Pompeo said yesterday that “Hong Kong is no longer autonomous from China” – jeopardizing the special trading status that allows Hong Kong to be exempted from China trade tariffs. The removal of Hong Kong’s special trading status could have dire implications, including a possible mass exodus of over 1,000 US companies engaging in business there and a shift in reputation as a financial hub. This morning, Chinese lawmakers approved sweeping new national security legislation in Hong Kong- a move that bypassed the autonomous city’s local legislative counsel. Democracy advocates fear the legislation will curb essential freedoms in the city as China seeks to crack down on protests that have been ongoing since the start of 2019. 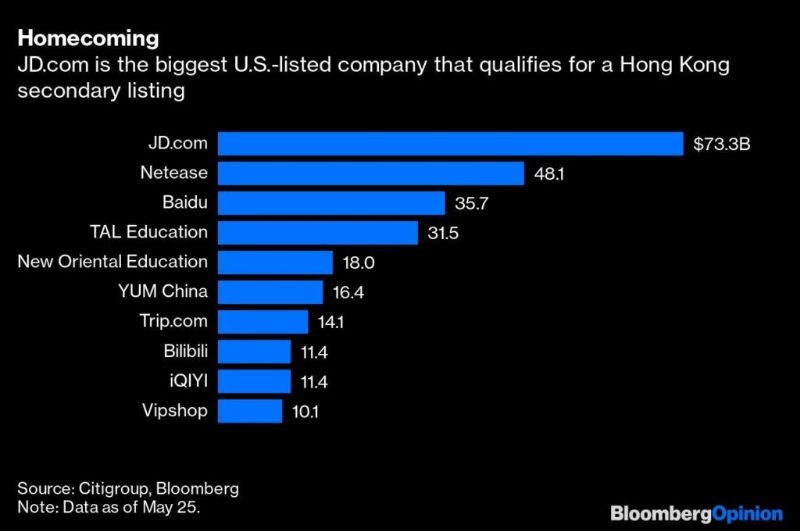 Day ahead.  Initial jobless claims were released this morning, with the figure falling to 2.123 million from last month’s 2.44 million.  Q1 GDP fell to -5.00% from the last estimate of -4.8%.  Durable goods and core capital goods orders fell 17.2% and 5.8% from last month’s figures.  With supply chains heavily interrupted due to the virus, April’s figures dropped dramatically from the previous month.  New York Fed President John Williams and Philadelphia Fed President Patrick Harker will both provide color on the current economic outlook.