Rates Close Out the Week on a High Note

U.S. equities slide, rates fall as China tensions ratchet higher. The S&P 500 and DJIA rolled over into the close yesterday and are lower today once more as markets await President Trump’s upcoming press conference on China. The scheduled press conference comes one day after China passed a new national security law aimed at cracking down on the ongoing Hong Kong protests- an act the U.S. says violates Hong Kong’s autonomy. While the U.S. administration has been vague in describing what measures they may take against China, any sanctions or tariffs that undermine 2019’s trade progress would likely pull risk assets and rates lower. Treasury yields and swap rates are ~2 basis points lower across the curve to start the day. 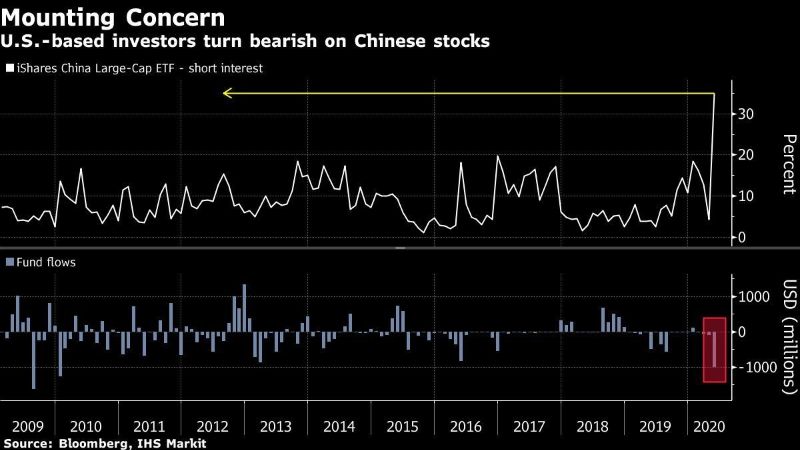 Consumer spending falls most on record. Consumer spending fell 13.6% in the month of April- the biggest drop on record and well below median estimates that had called for a 12% decline. Consumer spending accounts for nearly 2/3rds of U.S. GDP and prior to the COVID-19 outbreak had supported U.S. growth despite waning manufacturing activity. Meanwhile, personal income and spending data (the Fed’s preferred measure of inflation) showed prices only rose by 0.50% on an annualized basis- the slowest pace in over 50 years and well below the Fed’s 2% target. 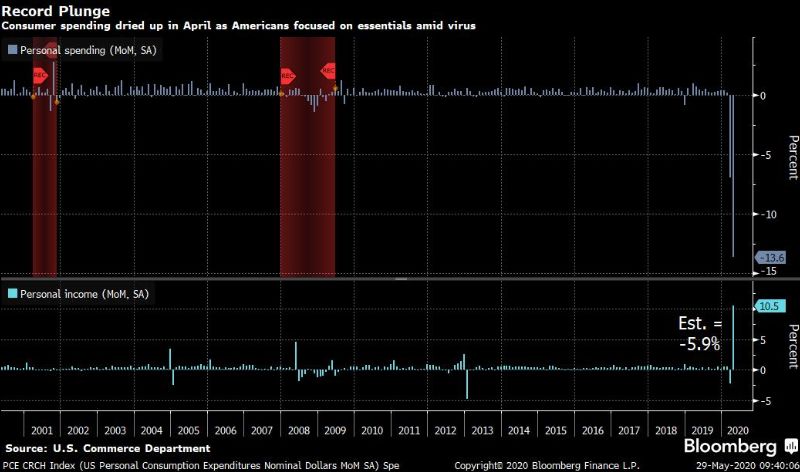 Heading into Friday, the US Dollar is seeing renewed pressure on multiple fronts: Sino-American trade and Hong Kong tensions have the dollar closing at 7.1729 against the yuan after peaking at 7.1763 earlier in the week.  On the other side of the globe, relatively low inflation numbers and plans for economic stimulus in the Eurozone has the Euro rebounding to 1.11, touching the end of last month’s high, from 1.09 last week.  In the UK, a lack of good news in the form of soft UK retail figures, recent sub 1% UK inflation rate and skittish Brexit negotiations continued to mount speculation that BoE would consider negative interest rates in hopes of boosting the economy. However, with many of these factors priced in, the pound sterling incrementally gained against the dollar, closing at 1.2321 after Thursday’s market session.  Overall, the US Dollar Currency Index dropped to its weakest figure in two months to 98.4 earlier Thursday afternoon.  Much like the US, the UK and Europe are slowly reopening from the COVID-19 shutdown measures, with many areas within their border still in shutdown.  This may continue to dampen economic recovery for the foreseeable future as countries grapple with their timelines and plans to fully reopen.

Day ahead.  The consumer sentiment index for May is expected to rise from April’s lows.  Fed Chair Jerome Powell is scheduled to speak later this morning to provide color on the current economic outlook and will perhaps comment on yield curve control, a topic brought up recently by New York Fed President John Williams.