US and Mexico reach immigration deal, avoiding new tariffs. U.S. equity markets extended their winning streak to five days on the news as the S&P 500 and Dow Jones Average closed up 0.47% and 0.30% respectively. The details of the deal were not entirely clear, but it may embolden the administration to use tariffs in future negotiations- posing a risk factor for equity markets going forward. 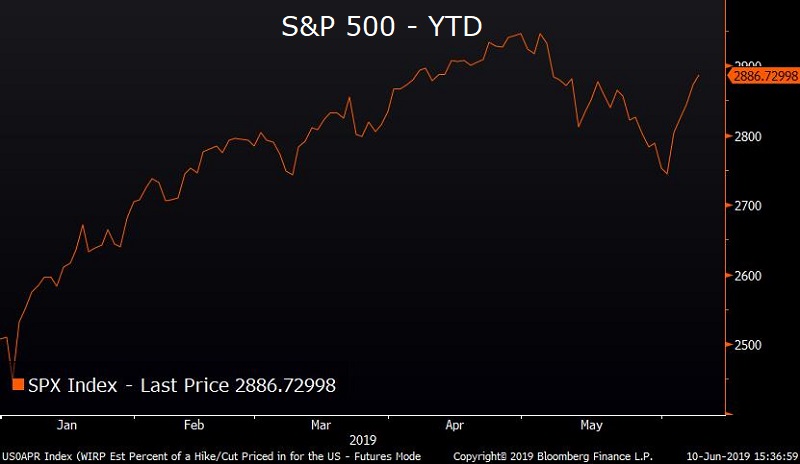 Treasurys fall as risk assets rally. Treasury yields climbed 6-7 basis points across the curve, retracing some of the dramatic fall in rates that has occurred over the past month. Despite the move, fed funds futures still price in a 98% likelihood of a rate cut by the end of the year, and a 0% likelihood of a hike. Interest rate volatility (as measured by the MOVE index) is still elevated at 65, but down from the peak of 75 earlier this month. 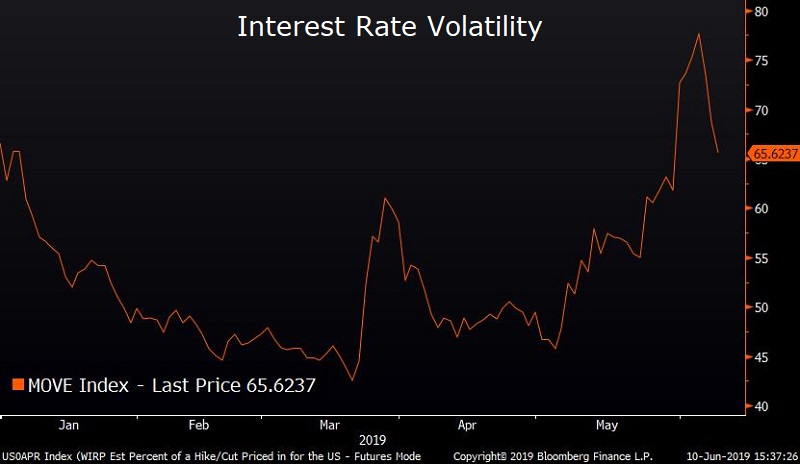 President Trump renews criticism of Fed during impromptu interview with CNBC. President Trump said that the Federal Reserve has been “very disruptive” through its quantitative tightening, blaming the central bank for disadvantaging the U.S. in its trade talks with China. The President added that most of the officials at the Fed were not his “people,” complaining that they “didn’t listen to me.” The comments suggest that the two open seats at the Fed will be filled by officials with a dovish bias, reinforcing the narrative that the Fed will look to reduce rates over the next year. 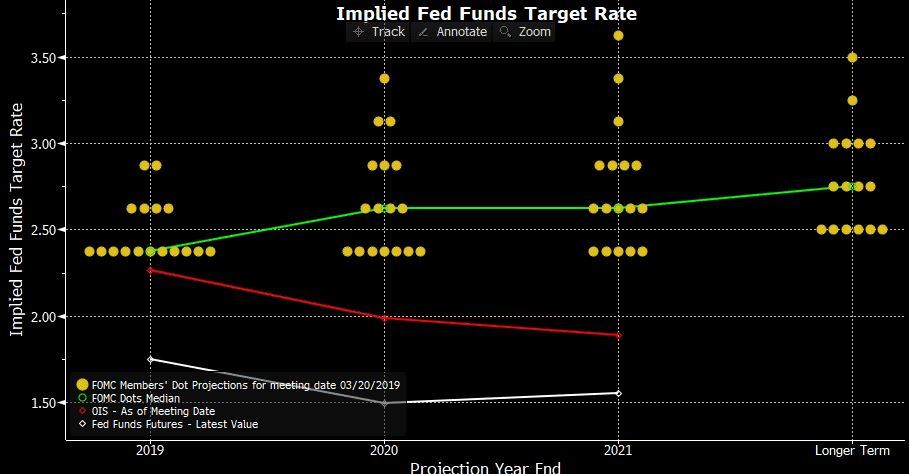