Swap rates, Treasury yields continue to retreat ahead of FOMC minutes. Rates have continued to fall from their recent highs, swap rates and Treasury yields falling 1-2 basis points across the curve yesterday and an additional 1-2 basis points today. The curve has continued to flatten, but remains relatively steep with the 2s10s spread sitting at 52 basis points. With the market in search of fresh catalysts, much of the attention today will be on stimulus talks and the release of the latest FOMC minutes at 2:00 ET. The minutes will will help shed some light on potential changes to the Fed’s inflation targeting strategy. 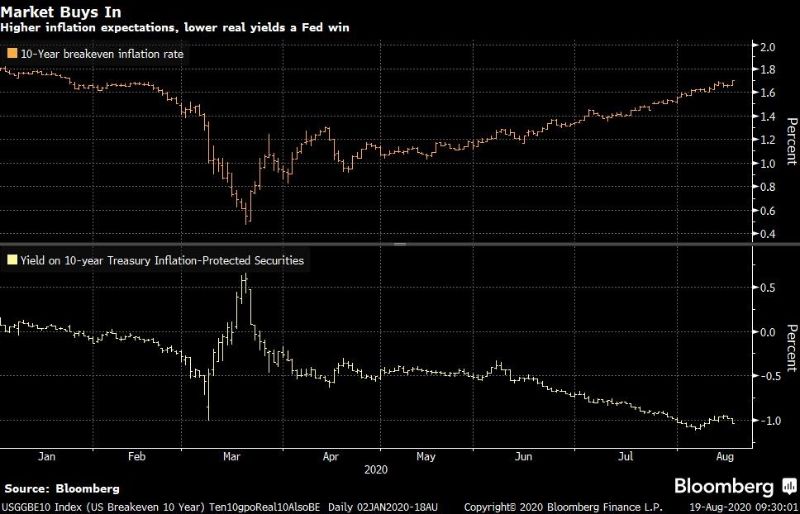 The S&P 500 hit another all-time record, ending the shortest bear market in history. On Tuesday, the S&P rose 0.2% to close at 3389.78, passing its previous record of 3386.15 hit on February 19th. The pandemic-induced bear market lasted a total of 33 days, dramatically shorter than the median 302 days measured over the past 100 years. The slow August rally has pushed the S&P to pre-pandemic levels, with the index up 4.9% for the year. 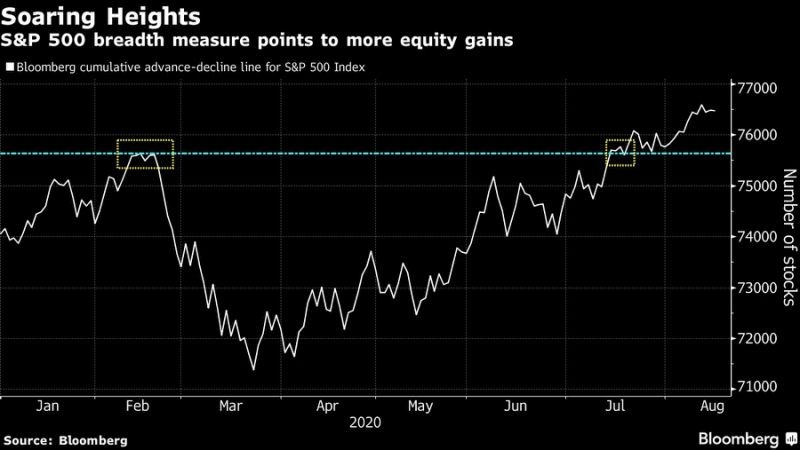 Stimulus talks remain at a standstill. When asked if Democrats were willing to compromise on points of disagreement, Treasury Secretary Mnuchin commented, “I really don’t know.” Despite the August recess, House Speaker Pelosi is scheduled to reconvene the House this week to discuss legislation around the US Postal Service. Mnuchin hopes Pelosi will consider going back to the drawing table to negotiate stimulus terms, with one of key points remaining the size of the bill. The Trump administration and many Republicans hope to keep the next bill at $1 trillion but Democrats hope for at least $2 trillion, down from the size of the last bill approved in May.