FOMC minutes reveal lower growth expectations, no imminent yield curve control.  In the FOMC minutes released Wednesday afternoon, officials commented they expect a deceleration in GDP growth and job growth. Fed officials agreed that monetary policy should remain “highly accommodative” and that additional fiscal stimulus is also necessary to support the U.S. economy. Fed officials also stated that policy caps on Treasury yields (known commonly as “yield curve control”) were “not warranted in the current environment.” Lastly, the Fed indicated that it will be more precise on policy guidance on inflation going forward- suggesting they may implement more explicit inflation policy at the September FOMC meeting. Treasury yields and swap rates traded mostly rangebound during yesterday’s session but are 1-5 basis points lower across the curve this morning amid a surprise uptick in jobless claims. 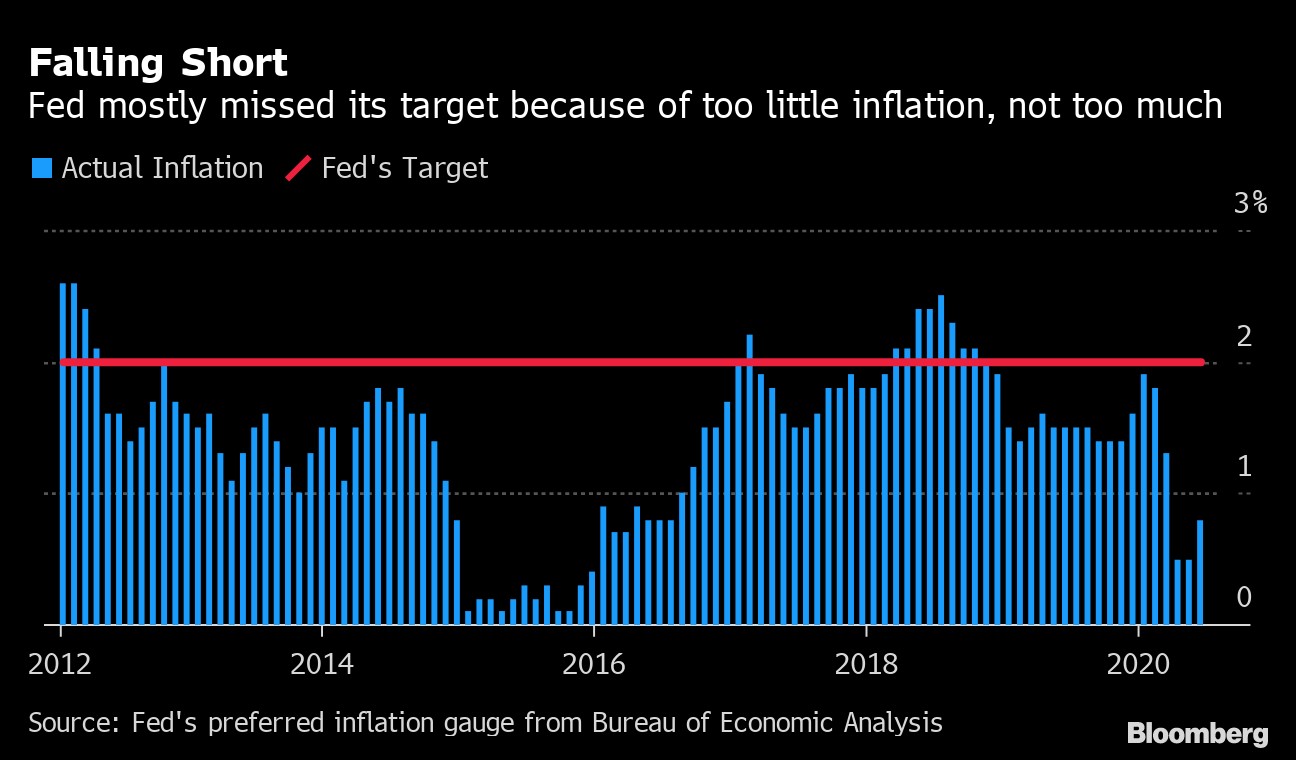 Risk assets fall after FOMC minutes.  Stocks reversed direction to end lower despite the S&P hitting record highs the day before.  Positive news in the tech space like Apple officially doubling its value to hit $2 trillion could not offset the effects of the uncertain outlook highlighted in the minutes.  The S&P 500 and DJIA ultimately fell 0.4% and 0.3% on the day.  The Nasdaq joined other major indices, closing down 0.6%. 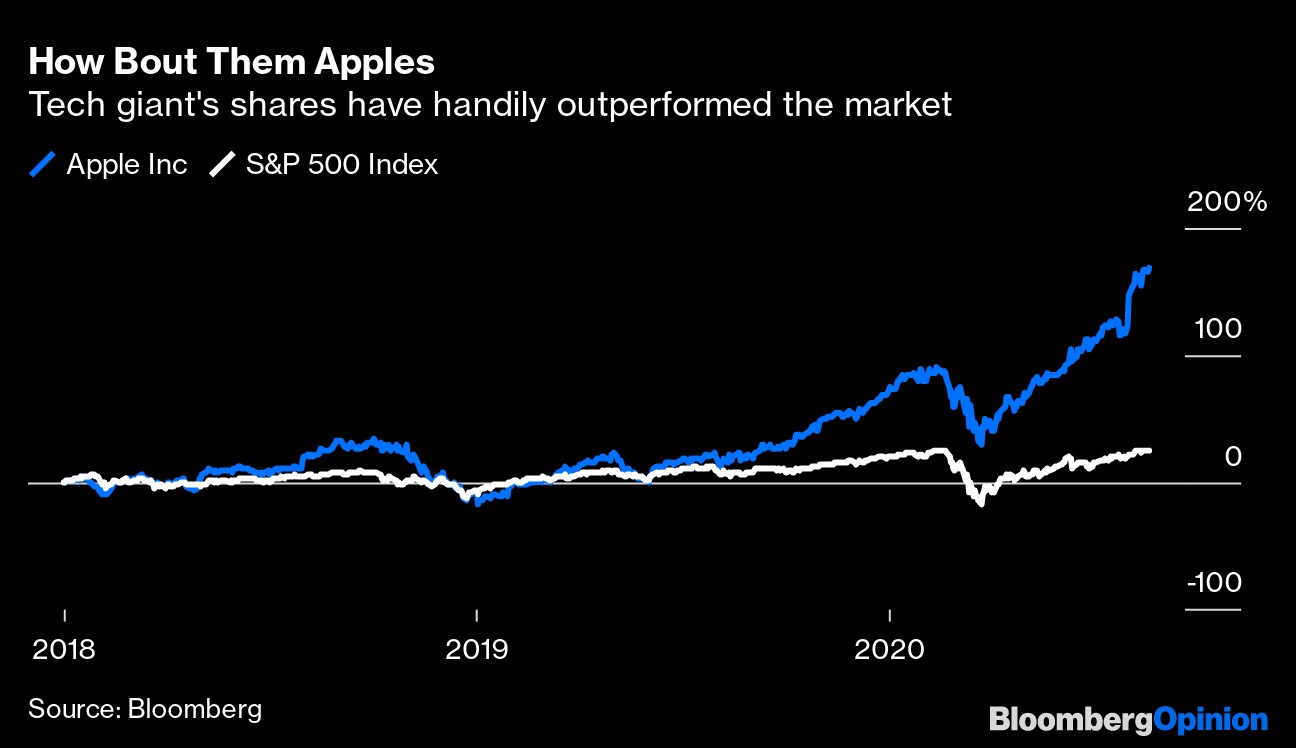 White House economic advisor Larry Kudlow believes the US is rebounding “very, very strongly.”  Despite the second wave of COVID-19 cases and the US nearing 5.5 million confirmed infections, Kudlow believes the number will begin to trend downwards over the course of the next few months.  Kudlow defended the administration’s decision to reduce unemployment benefits from $600 to $300, believing stimulus support should be reduced to match the pace of the recovery.  According to him, “the economy is on a self-sustaining recovery and it’s a V-shaped recovery.”  His comments came before initial jobless claims for the week ending August 15th were released this morning — the figure rising to 1.106M, suggesting an uptick in layoffs.  The number was higher than expected, pulling the four-week moving average up to 1.255M.