Tech rally pushes risk assets to record highs.  Once again, equities shrugged off disappointing economic data (this time initial jobless claims) to climb higher once again.  The Nasdaq gained 1.1% to mark its 35th record close of 2020, while the S&P 500 and DJIA rose 0.3% and 0.2% respectively. Treasury yields and swap rates turned lower across the curve — the 10-year closing 3 bps lower on the day. Yields are trading 1-3 bps lower this morning. 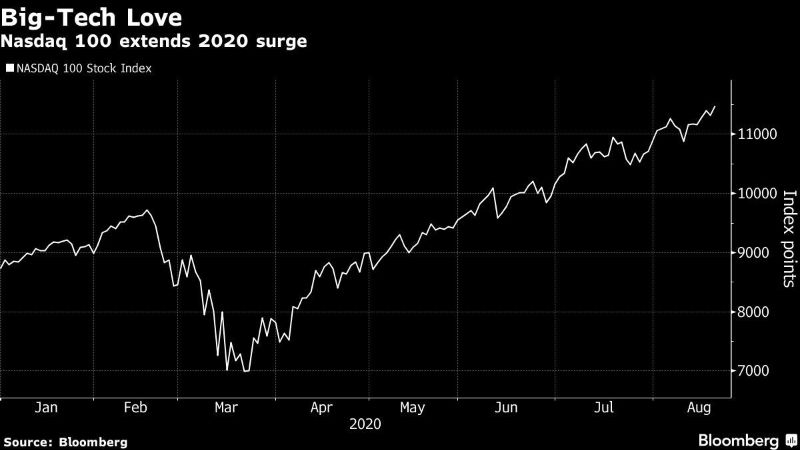 CDC forecasts fewer fatalities in the coming week.  On Thursday, CDC Director Robert Redfield commented, “I think we’re going to start to see a decline in mortality across the country now next week as we continue to get control of these cases.”  At the current rate, there have been roughly 1,000 deaths per day.  Redfield predicts the number could fall to as low at 250 as the US begins to control outbreak in the South.  His comments come as negotiations for the next stimulus bill remain stalled.  Republicans have reportedly begun to draft a bill, hoping to gain approval from Democrats sometime this week. 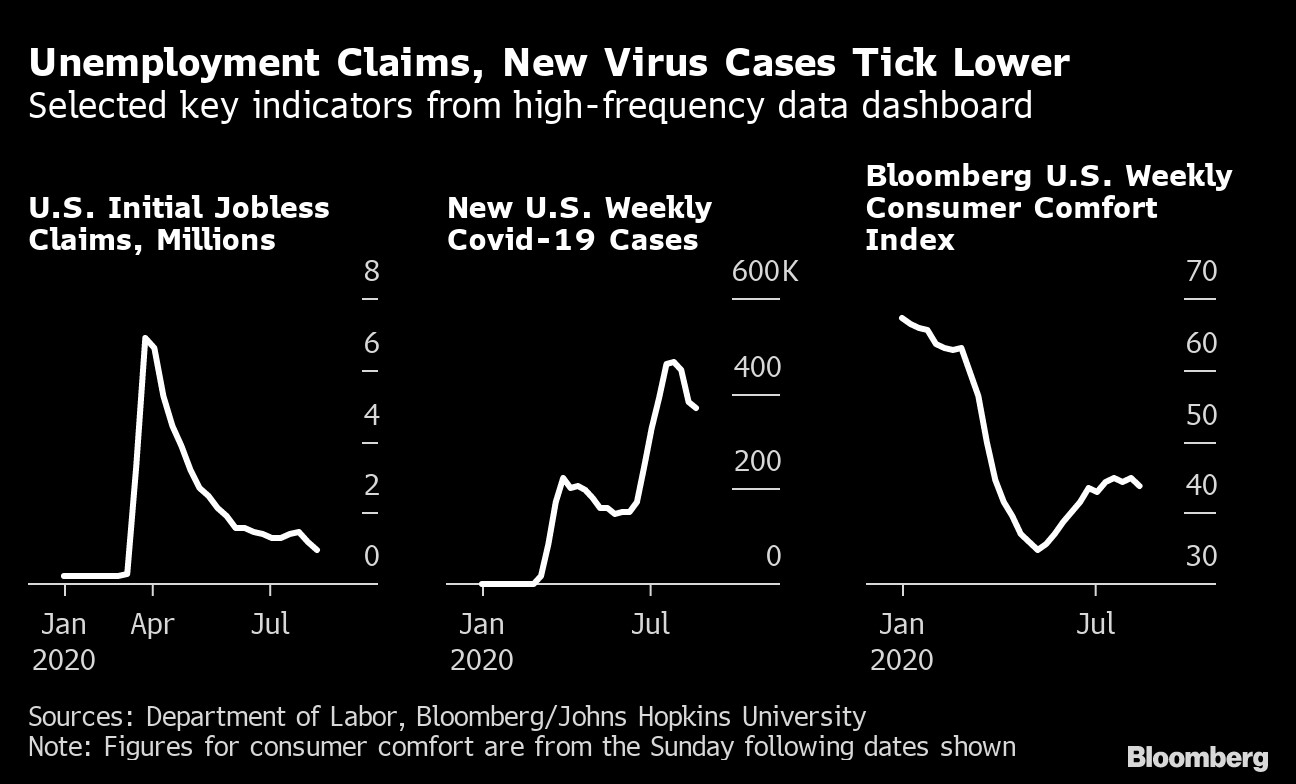 FX Friday.  The US dollar continued to struggle this week, falling to a two-year low against a basket of major currencies. Factors weighing on the greenback include a lack of progress in stimulus bill negotiations, weaker than expected employment data (initial claims rising to 1.1mm), and ongoing struggles with the most coronavirus cases worldwide. The Chinese yuan climbed to a seven-month high against the dollar, seemingly unimpacted by the delays in trade talks (Phase One trade deal review) between the world’s two largest economies. The euro has also been one of the main beneficiaries of the dollar struggling, surging to nearly $1.20 per EUR earlier this week (highest since May 2018).