Tech stocks surge, gold demand remains elevated. Yesterday major equity indices were fueled by a rally in the tech sector, as the Nasdaq led the way with a 1.4% gain while the S&P 500 and DJIA posted more modest rises of 0.8% and 0.7%, respectively. In bond markets, Treasury yields and swap rates inched higher across the curve, with the 10-year UST yield trading moderately holding near 0.65%. Portraying a somewhat different theme, gold prices rose to a 9-year high, topping $1,800 an ounce, as the long-term impact of the COVID pandemic on global economies remains a real concern. 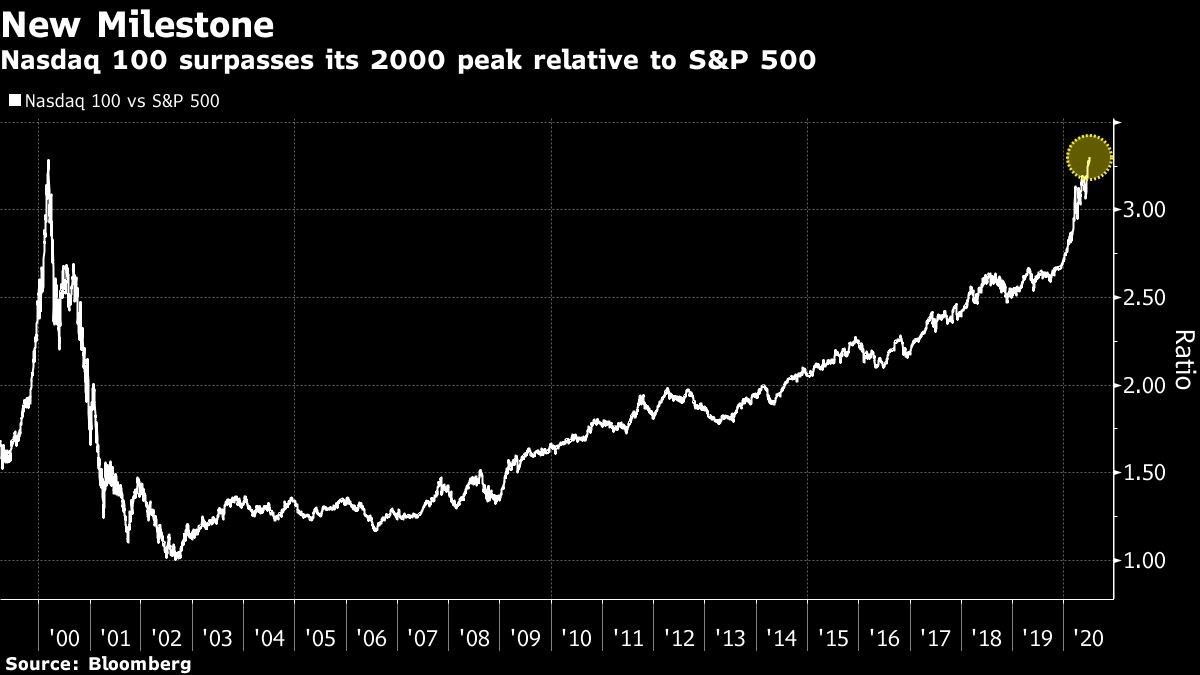 Senior US officials share conflicting views regarding another lockdown as virus cases hit 3 million. After passing the 2 million mark just a month ago, the US has now reported more than 3 million confirmed virus cases. California and Florida continue to remain hotspots with cases hitting another daily record of 60,000. Infectious disease expert Dr. Anthony Fauci’s main concern is the rapid virus spread, adding, “I think any state that is having a serious problem, that state should seriously look at shutting down”. Conversely, chief economic advisor Larry Kudlow commented, “It’d really be a big mistake to take a step like another shutdown.” His focus remains on a swift economic recovery, which he believes could be severely impacted if additional lockdown measures were implemented. According to Kudlow, if states continue to move forward with reopening plans, a V-shaped recovery is bound to happen as “virtually every piece of data” is pointing to it. 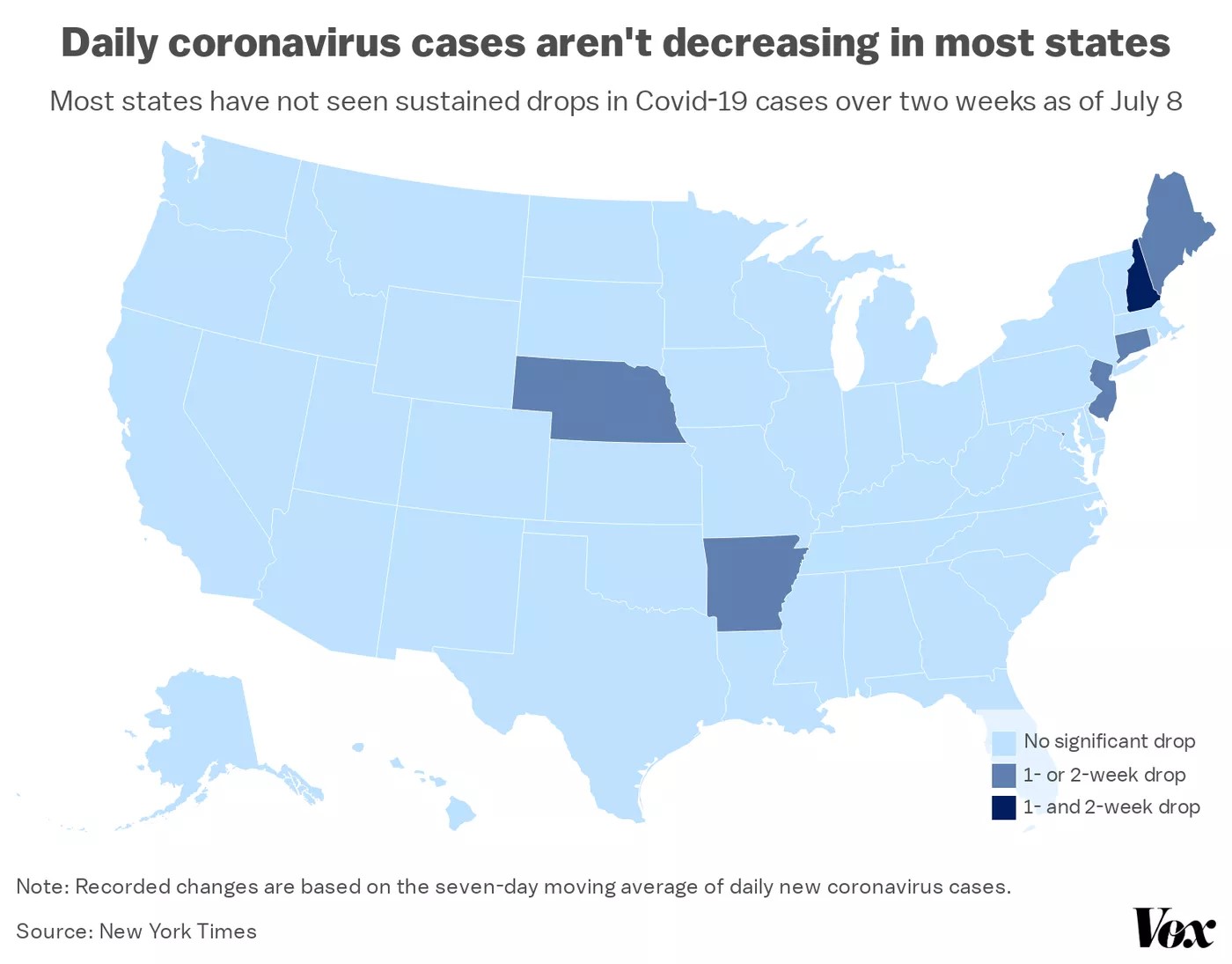 Fed officials question a quick economic recovery. Providing yet another point of view on the state of the economy, Atlanta Fed President Raphael Bostic, Boston Fed President Eric Rosengren, and Richmond Fed President Thomas Barkin expressed concern that the rate of recovery could be slowing. The three believe that businesses may not be receiving new orders and that existing activity is a cause of extensive pipelines built in the first quarter. Coupled with government aid programs expiring in the coming weeks, Bostic worries that businesses may fall off a “fiscal cliff.” Rosengren added to Bostic’s skepticism, commenting, “I do expect unfortunately that the economy is going to remain weaker than many had hoped through the summer and fall.” Separately, St. Louis Fed President James Bullard seems to have a bullish outlook for the future, a rare opinion amongst his colleagues. He predicts that the use of face masks rather than a vaccine will be enough to curb the spread of the vaccine in the coming months. If the US continues on its current path, Bullard predicts that the unemployment rate could “get down certainly to single digits, probably even below 8%, maybe 7% by the end of the year.”