Treasury yields ended the day mixed as market retreats back to wait and see mode. Pandemic concerns resurfaced as economists once again questioned the likelihood of a “v-shaped” recovery. Though recent reports have indicated a rebound in the services sector, the labor market continues to lag behind as unemployment levels remain elevated. Equities ended their multi-day streak of positive sessions — the S&P 500 and DJIA falling 1.1% and 1.5% on the day. Treasury yields and swap rates ended mixed, the 10-year trading marginally higher this morning at 0.65%. 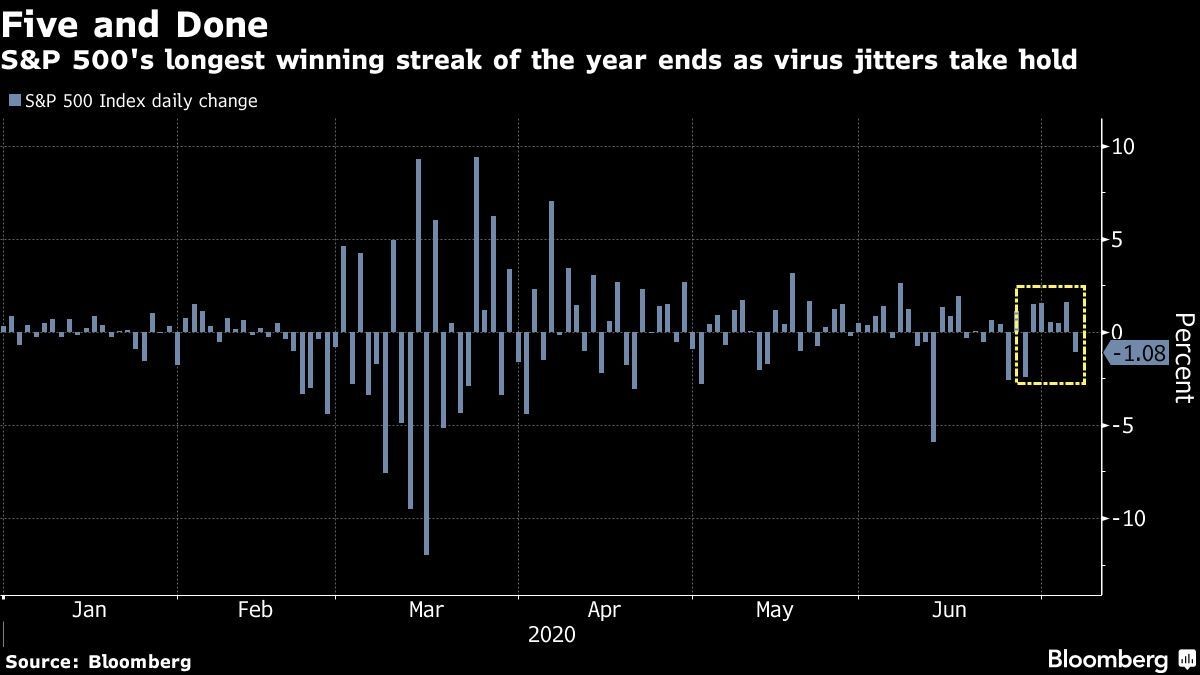 Fed leaders are optimistic regarding the current state of the economy but are wary of what the future holds. Tuesday’s agenda was chock full of Fed speakers with many staying consistent with previous remarks. Atlanta Fed President Raphel Bostic, San Francisco Fed President Mary Daly, and Richmond Fed President Thomas Barkin all adopted a similar tone when touching on current unemployment levels and the continued threat of the virus. Daly added that the labor market is “in better shape than I thought it might be — but it’s nowhere close to where we need to be.” With another wave of infections threatening the US, Bostic says businesses are “nervous again.” He predicts that the next three to six weeks will be a turning point for the economy as many government relief programs are set to expire and policymakers might be forced to consider increased measures to combat the virus. Barkin joined his colleagues in voicing that additional fiscal aid will likely be necessary, adding that officials should “strongly consider doing more.” 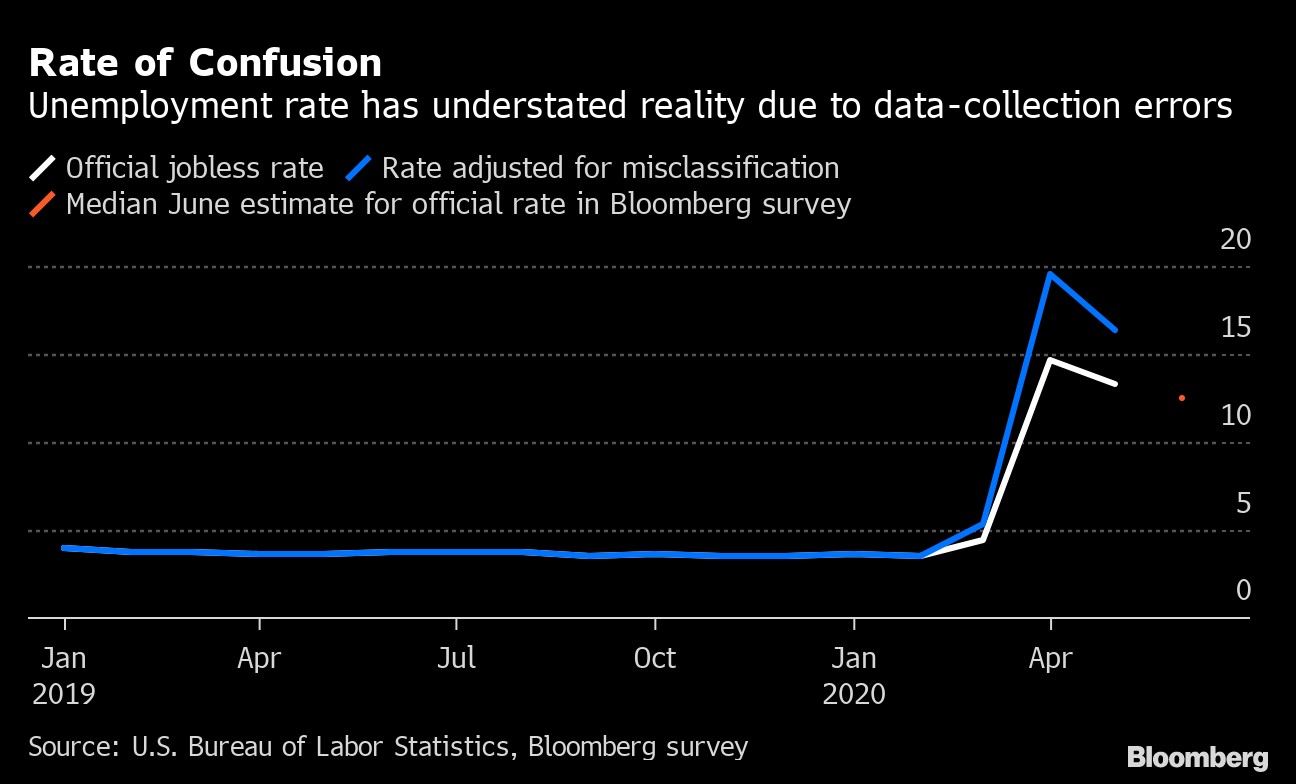 Virus cases continue to rise as US pulls out of the WHO. The Trump administration reported that it will officially withdraw from the World Health Organization effective July 6th, 2021. Last month, President Trump referred to the WHO as a “puppet of China,” and has since demanded that the organization increase transparency regarding their virus response. The withdrawal came as WHO Director Tedros Adhanom Ghebreyesus warned the “outbreak is clearly accelerating and we haven’t reached the peak.” Over the holiday weekend alone, just shy of half a million new global cases were recorded. Just yesterday, the CDC announced over 58,000 new cases, a new US daily record. Globally, virus cases are nearing 12 million with over 545,000 fatalities. 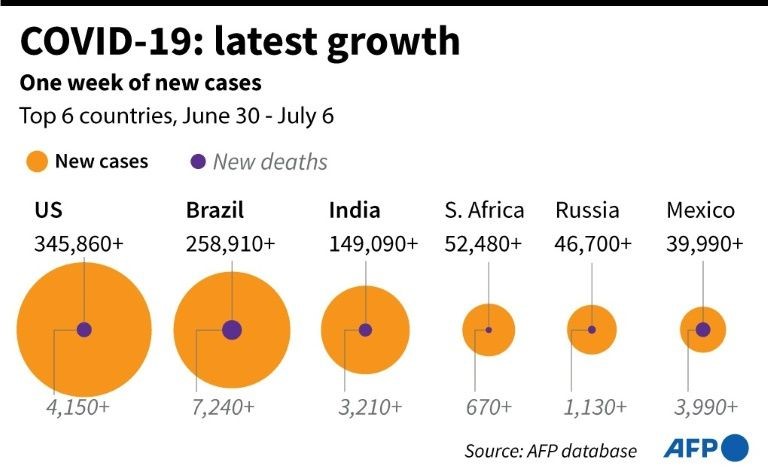