Fed’s recent comments show renewed focus on disinflation risk. In a sharp contrast to the “Yellen” Fed, Chair Powell and his cohort appear increasingly focused on the risks surrounding disinflation. Inflation has failed to meet the levels seen in previous cycles, and as a result Fed officials like Chicago Fed President Charles Evans seem increasingly willing to hold off on future rate increases, or even institute a rate cut if inflation softens. With the unemployment rate and jobless claims at multi-decade lows, the Fed will let inflation levels dictate future interest rate hikes or cuts. 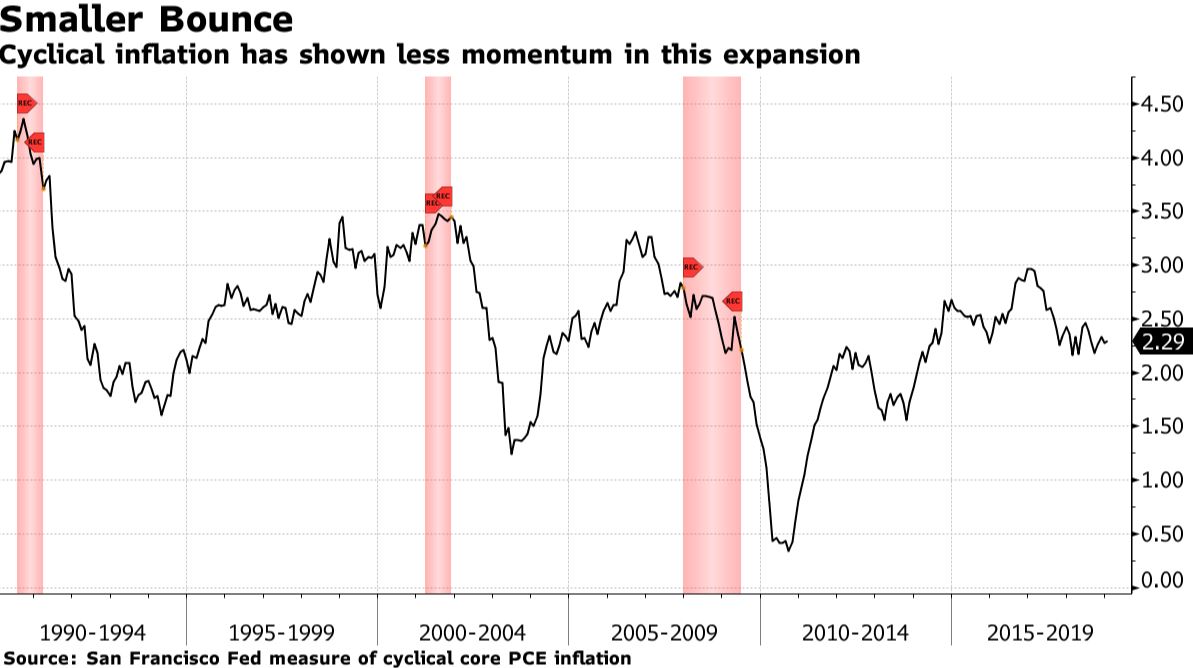 Rates move sideways ahead of macroeconomic data. Rates ultimately ended the day flat in a session that was devoid of any important data. Tomorrow will be different as US investors get the latest retail sales data, flash PMI’s and jobless claims. Rates markets will close early at 1:30 ET and will be closed on Friday for Good Friday. 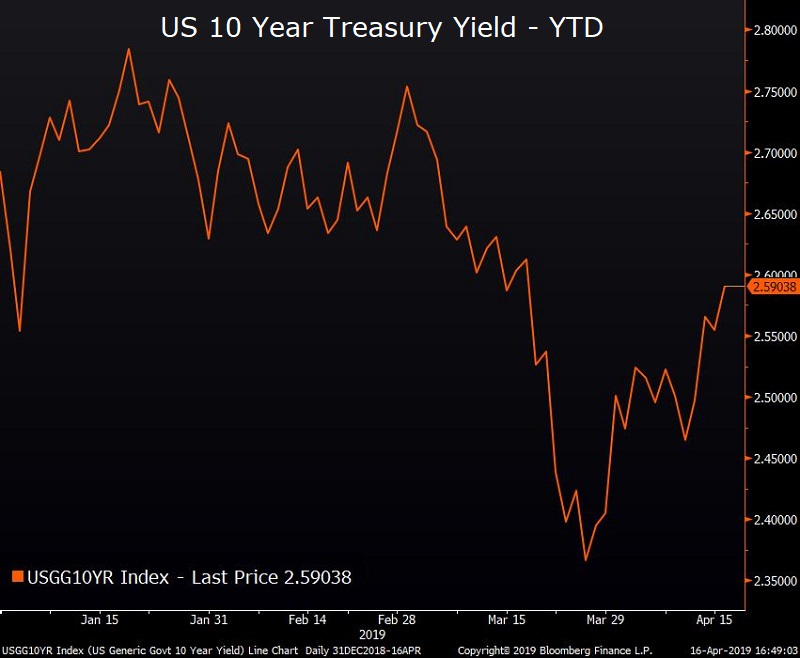 US equities fall as concerns mount around healthcare stocks. The move lower came despite robust economic data from China and generally strong US corporate earnings. Concerns around healthcare names was driven by comments from UnitedHealth’s CEO David Wichmann, who said government policies could “destabilize the nation’s health system.” Healthcare stocks were down 2.89% on the day, pulling the S&P 500 down 0.23%.