Equities climb higher as states continue to reopen.  Over the holiday weekend, states continued to ease lockdown restrictions and US air travel resurged for the first time since the beginning of the outbreak in March. Those signs of normalization helped US equities surge to a nine-week high this morning, the S&P climbing above 3,000- bringing its rally since late March to over 35%.  Treasury yields and swap rates are higher across the curve amid the risk-on move, the 10-year yield climbing 4 basis points to 0.70%. 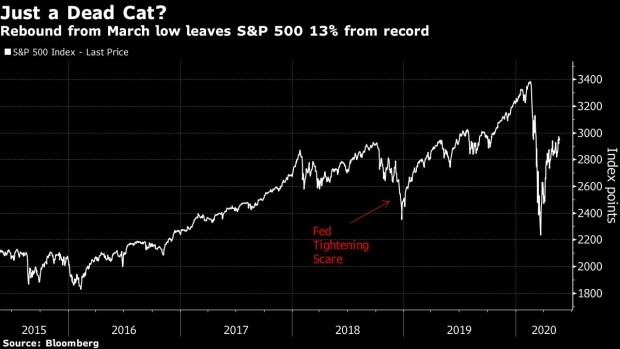 US-China tensions continue to rise.  During an annual parliamentary session on Sunday, China’s foreign minister Wang Yi commented that President Trump’s rhetoric was trying to “push our two countries to the brink of a new Cold War.”  President Trump continues to call for a probe into the creation of the virus, believing its origination to be from a lab in Wuhan, China.  Yi also pushed back on Trump’s threats to pull the U.S. out of the World Health Organization, saying that “to support the WHO is to support saving lives.” 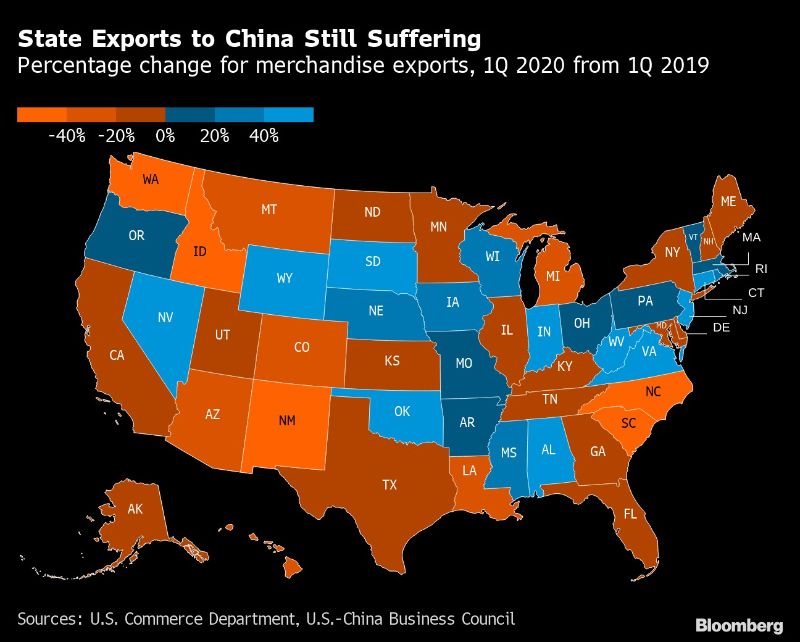 Day ahead.  The Chicago Fed’s national activity index for April was released this morning, with the figure falling to -16.74 from -4.19 last month.  A figure below zero indicates an economic contraction in the region.  Later this morning, the Conference Board published their consumer confidence index for May, which continued the downward trend from last month’s figure of 86.9 to 86.6.  New home sales for April were released after, which dropped to 623,000 from March’s 627,000.  Minneapolis Fed President Neel Kashkari will speak publicly along with with former Treasury Secretary Lawrence Summers later today.