Rates Close Out the Week on a High Note

Stocks dip after weak economic data.  Equities struggled early yesterday as the Labor Department reported yet another week of heightened jobless claims.  For the week ending May 16th, 2.438 million Americans filed unemployment claims.  Though the numbers have been decreasing steadily over the past few weeks, the grand total since mid-March sits at 38 million.  The DJIA and S&P 500 dropped 0.4% and 0.8%, respectively.  Treasurys ended mixed across the curve – the 10-year closing down 2 basis points and is trading at 0.65% this morning. 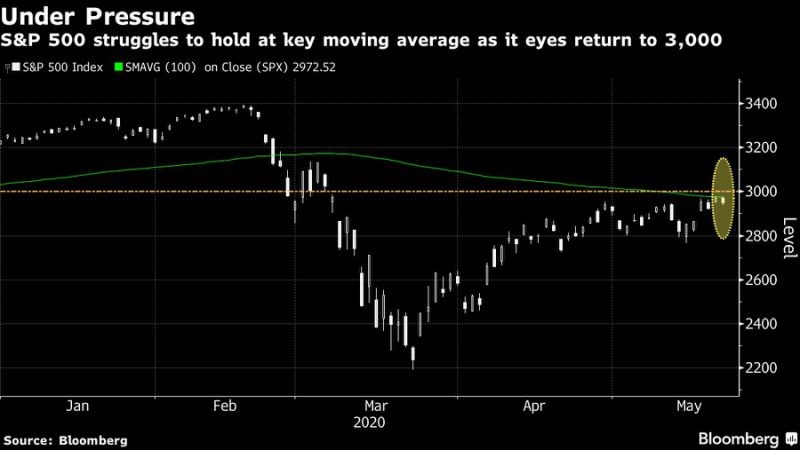 US-China tensions continue to rise.  On Wednesday, the Senate passed a bill that could ban Chinese companies from US exchanges.  The bill was passed shortly after President Trump tweeted, “It was the ‘incompetence of China’, and nothing else, that did this mass Worldwide killing.”  The President’s rhetoric raised concerns, with White House National Economic Council Director Larry Kudlow attempting to address some uncertainty by confirming that the phase one deal signed in January remains intact for now – a stance confirmed by Chinese lawmakers this morning. 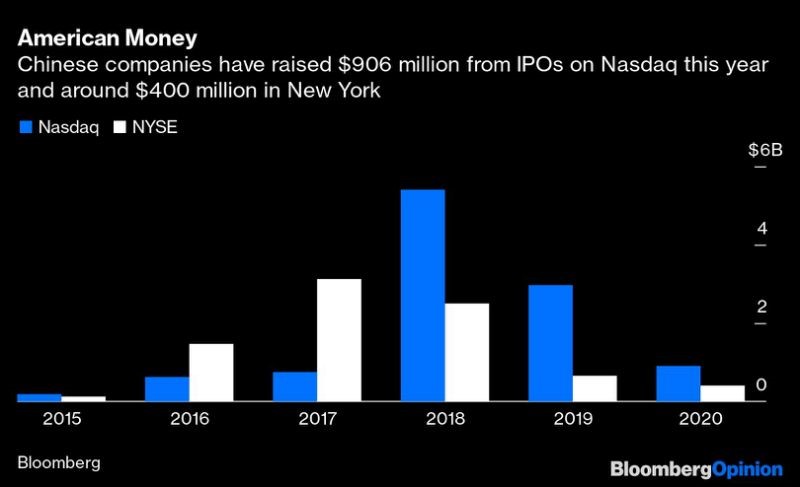 Day ahead.  Today is light on new economic data.  Economists kept a close eye on China’s GDP growth target (revised lower for the first time in 25 years) and major economic objectives announced earlier this morning.  The Baker-Hughes rig count released this afternoon is expected to fall, as economists will monitor for any signs of a production cut in the US.  Today bond markets will have an early close at 2pm Eastern and be closed entirely on Monday  in observance of Memorial Day. Have a great long weekend everyone!