Equities rebound as states continue reopening plans. All 50 states have begun reopening their economies by loosening lockdown restrictions and permitting certain businesses to restart operations. News of another player in the race for a virus vaccine spread optimism through markets, as Inovio Pharmaceuticals reported that their drug produced protective antibodies and immune system responses in all tested mice and guinea pigs. The company expects results from its human trial conducted in April as early as June. Stocks rebounded from Tuesday’s lows – the S&P 500 and DJIA closed up 1.7% and 1.5%, respectively. Treasury yields and swap rates ended mixed – the 10-year yield remaining near 0.67%. 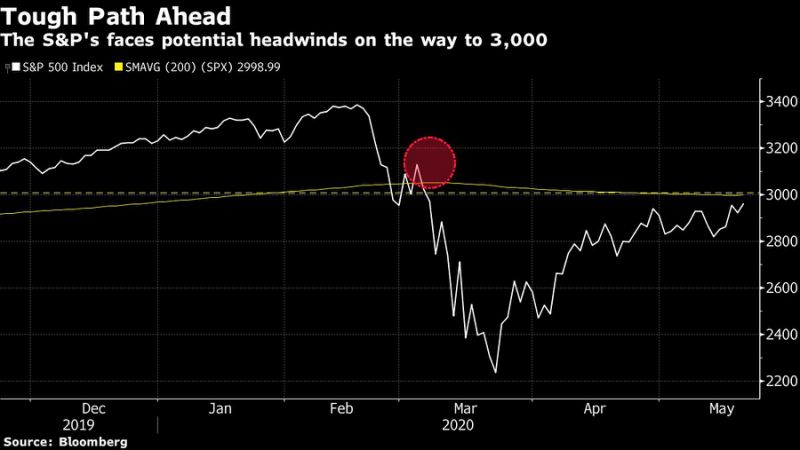 BOE continues to consider negative rates. Bank of England Governor Andrew Bailey stayed consistent with previous remarks from other officials by confirming that the option of lowering rates is still on the table, adding, “We do not rule things out on principle.” Bailey believes banks still have the potential to undergo increased stress and will take action only when he believes it is necessary. In the meantime, the BOE is monitoring the experience of other central banks with negative rates and the economic response it has spurred. Britain’s central bank is the latest to join other European countries as they issued their first negative yielding bond yesterday — a three-year gilt at -0.003%. 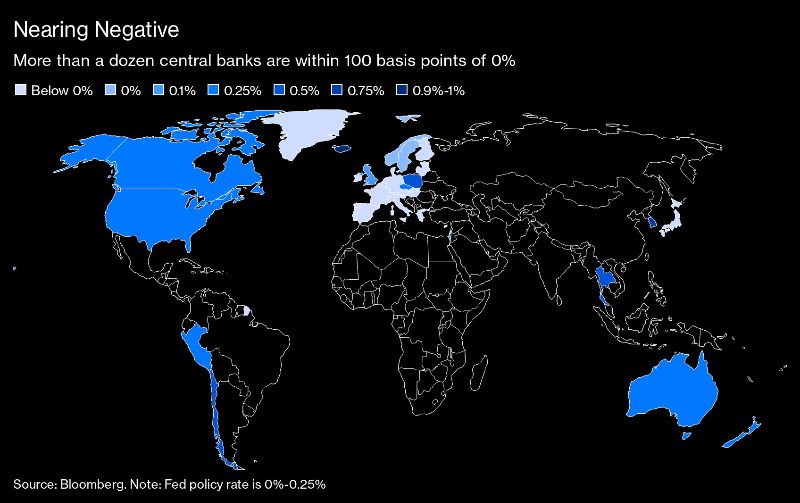 The 20-year bond began trading yesterday. This was the first auction of the 20-year bond since it was discontinued in 1986. The auction brought in strong demand, with total bids topping $50B and $20B issued at a yield of 1.22%. As spending continues to ramp up, the Treasury is leaning heavily on these auctions to fund its $3B end of June target. 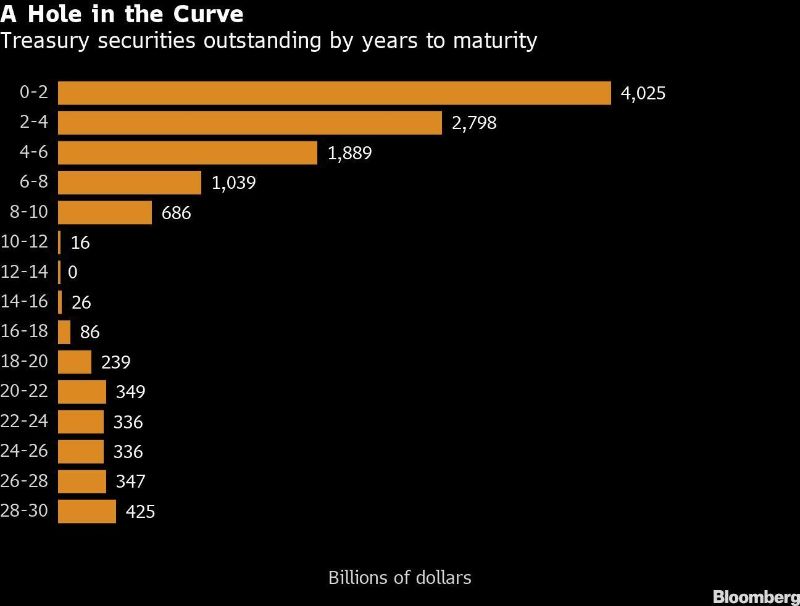 Day ahead. Weekly jobless claims were released this morning, with the figure dropping to 2.438M from last week’s 2.981M. Composite PMI levels will be released later this morning, with economists expecting a 3 point rise from April’s figure of 27.4. Though a reading below 50 indicates falling output from the private sector, a slight rise for May would signal rising optimism. Existing home sales for April will be published after, with economists forecasting a drop to 4.325M from 5.27M in March, effectively dropping 8.5% in a single month. Quite a few Fed leaders are set to speak today, most-notably Fed Chair Jerome Powell scheduled for this afternoon.