US equities and rates move sideways in quiet session. Treasurys moved slightly lower in a holiday-shortened session. Yields rose marginally in the front end of the curve. Swap rates were also largely unchanged after yesterday’s significant bond rally. US equities are in positive territory, albeit on volumes that are 20% lower than average. The S&P 500 is .17% higher on the day while the Dow Jones Industrial Average is up 0.36%. 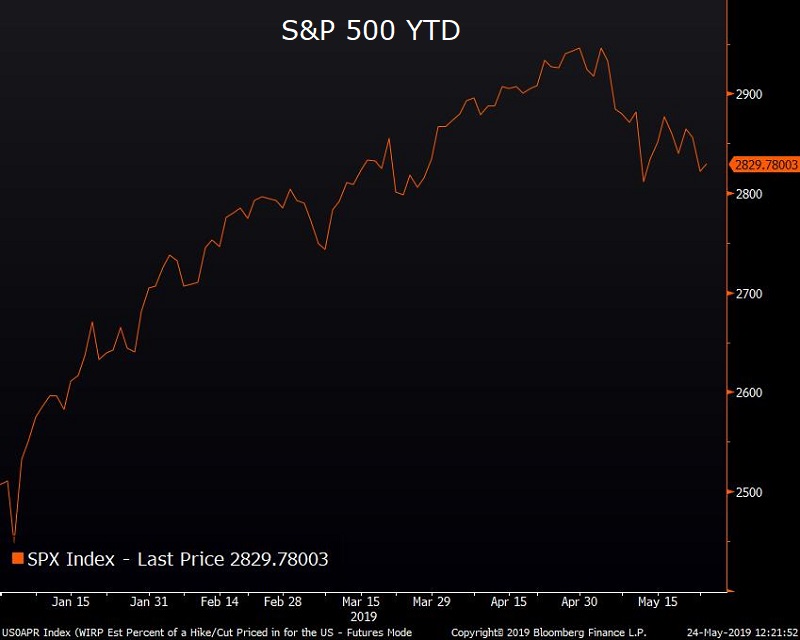 Theresa May resigns as UK Prime Minister. The move was long expected after May’s chaotic tenure during which her negotiated Brexit deal was rejected by parliament on three separate occasions. Presently, the UK is expected to leave the EU on October 31st, and whether May’s successor is able to negotiate a better deal for the UK remains to be seen. For the time being, markets will focus on the fight to replace May. Fifteen different ministers have already expressed interest in becoming the next Prime Minister. The current front-runner, Boris Johnson, is an outspoken nationalist and the market’s least-preferred candidate.

A look back at summer markets as we head into the Memorial Day weekend: 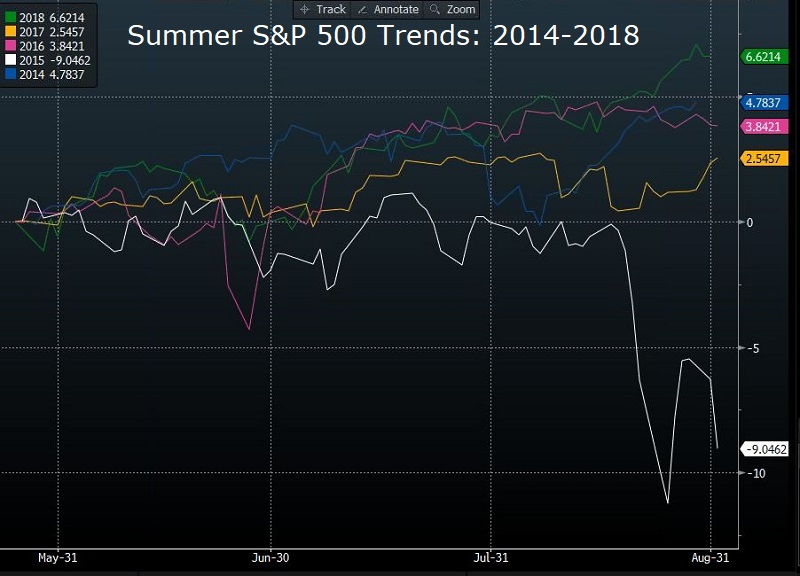 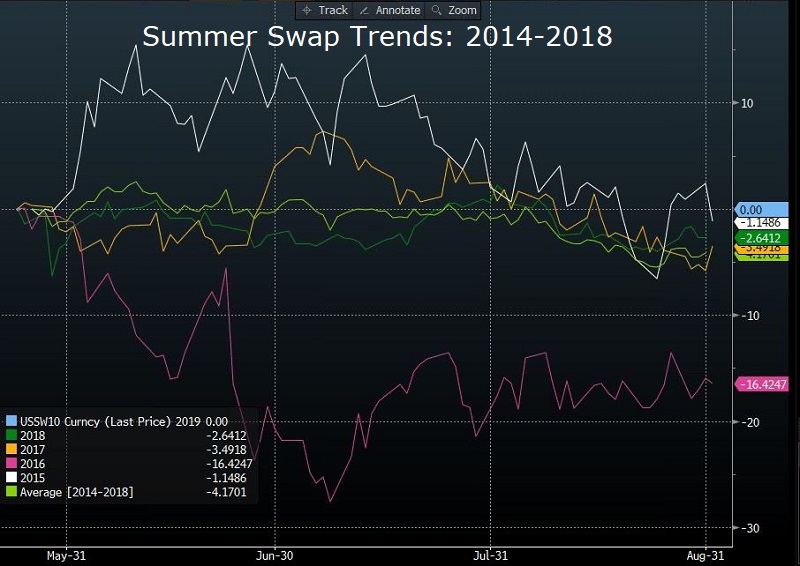 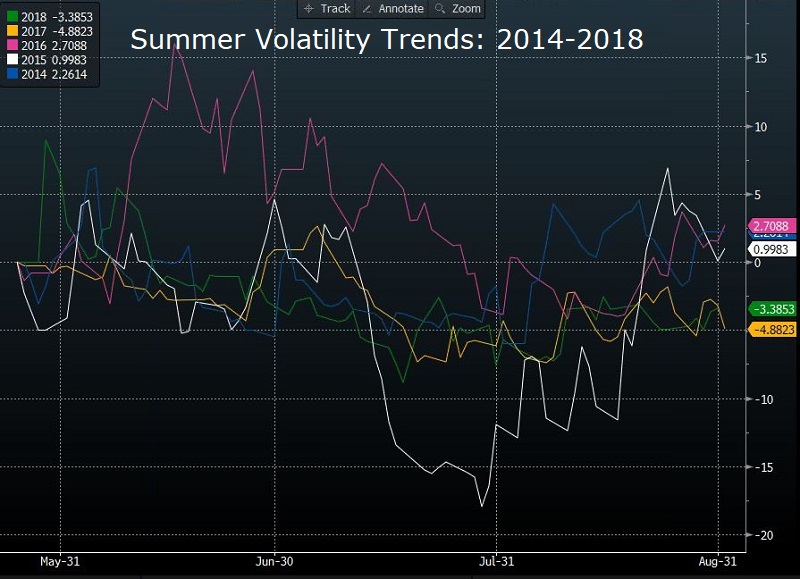