Equities open higher despite the uncertain timeline for the stimulus package. Congress has not yet agreed on a bill, prompting President Trump to sign executive orders over the weekend for virus relief. With Republicans and Democrats still grappling with key issues and US coronavirus cases passing 5 million, risk assets open higher — the S&P 500 closing up 0.1% on Friday. Treasury yields and swap rates rose moderately across the curve on Friday and are trading 1-2 bps lower this morning. 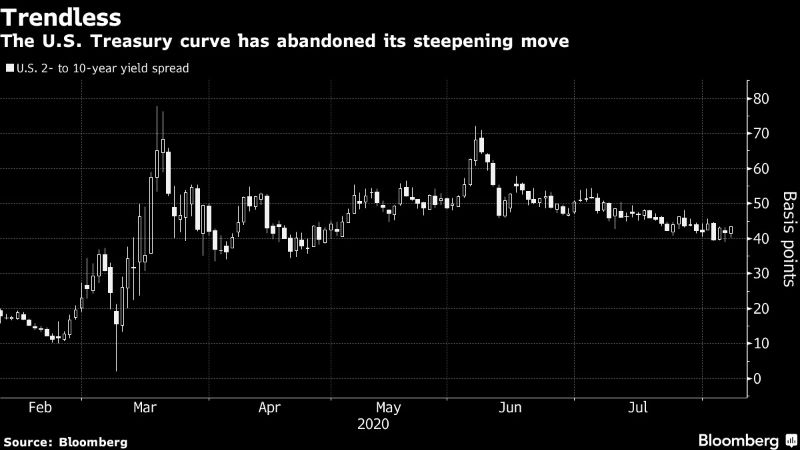 President Trump signed four executive orders for virus relief. With Democrats and Republicans still disagreeing on issues like virus budgets and unemployment benefits, President Trump signed executive orders to expedite some relief. He signed orders to issue unemployment benefits, temporary payroll tax deferral, protections against those facing eviction, and relieved some student-loan debt. The unemployment benefits will include a $400-a-week check, reduced from the original $600. In terms of the stimulus bill, lawmakers have yet to provide an update on when talks will resume. 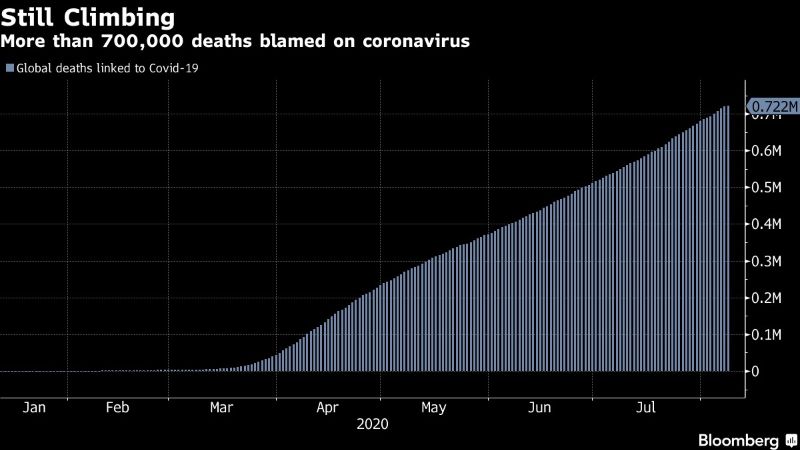 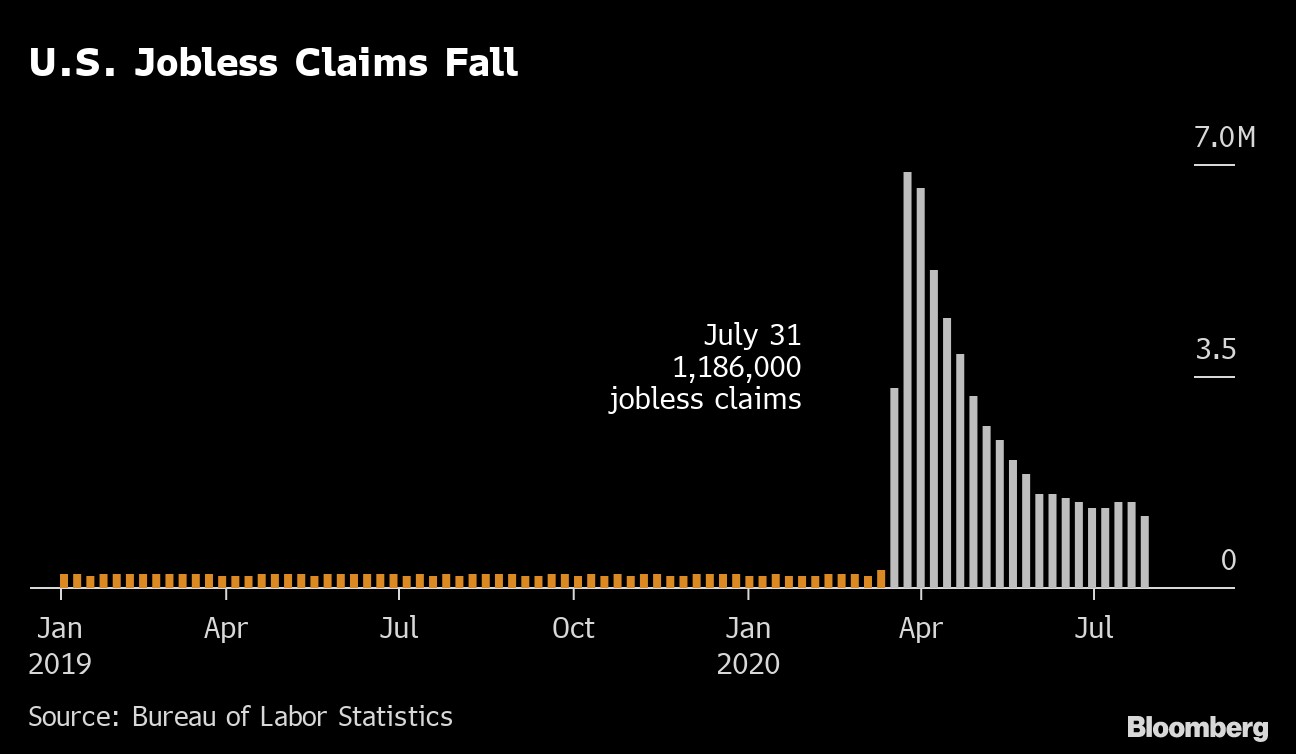