Rates rise as Congress continues to discuss virus bill.  With Congress failing to reach a decision over the weekend, Democrats and the White House have set a new deadline.  Treasury Secretary Mnuchin commented, “If we can get a fair deal, we’ll do it this week.”  Due to the delay, President Trump signed four executive orders to expedite measures like unemployment benefits and eviction protections, but his decisions have raised concerns from various state leaders like California’s Governor Gavin Newsom who believe states do not have the sufficient funding to cover the costs.  Despite the concerns, the new stimulus deadline coupled with news that the US reported its lowest number of new virus cases in a week pushed equities mostly higher – the S&P 500 and DJIA closing 0.3% and 1.3% higher.  Treasury yields and swap rates rose moderately across the curve and are trading 2-5 bps higher this morning. 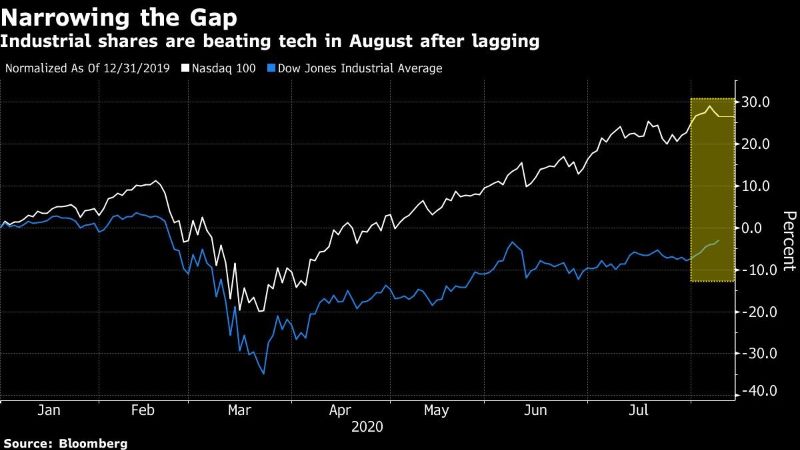 US-China tensions continue to escalate with new sanctions.  After the US sanctioned 11 US officials on Friday for their actions against Hong Kong’s political freedom, China proceeded to announce sanctions on 11 American citizens Monday morning, including Senator Marco Rubio and Senator Ted Cruz.  Chinese Foreign Ministry spokesman Zhao Lijian commented, “The US action (Friday) was a blatant interference in Hong Kong’s affairs and in China’s internal affairs. It was in serious violation of international law and basic norms governing international relations.”  Despite the game of tit for tat, China reportedly plans on honoring the agreements made in the Phase One trade deal done in January.  US Trade Representative Robert Lighthizer and Treasury Secretary Mnuchin are scheduled to meet with China’s Vice-Premier Liu He this week to review the terms of the deal. 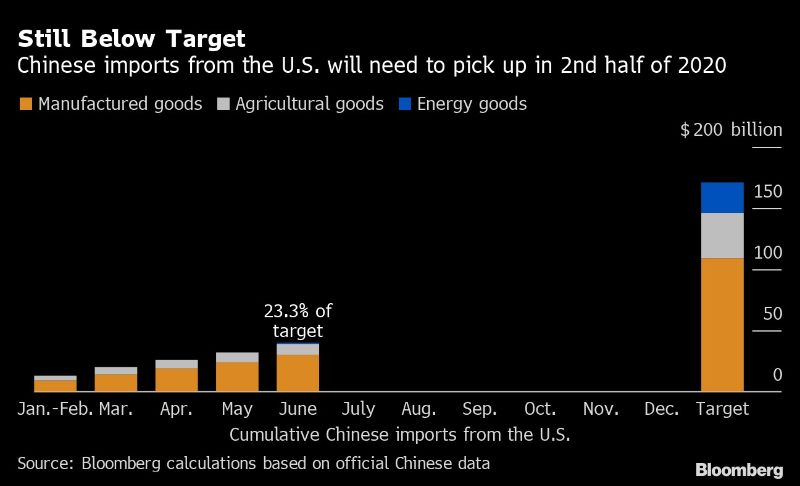 PPI rises by 0.6%.  Released this morning, the Bureau of Labor Statistics reported the PPI figures for July showed the largest percentage rise since October 2018, beating economist expectations.  After falling 0.2% in June, PPI levels were driven higher mainly by gasoline prices, which accounted for over a third of the rise after advancing 10.1%.  In the report, the BLS added, “As was the case for March through June, the Producer Price Index (PPI) response rates for July were consistent with pre-COVID-19 response rates, and no changes in estimation procedures were necessary.”