Risk assets rise as Congress nears next stimulus deal.  News that Congress hopes to strike a deal by the end of the week pushed major indices higher.  The S&P 500 closed just 2% shy of its record high hit in February, rising 0.6% on the day.  Pulled higher by big gains in Walt Disney shares, the DJIA close 1.4% higher.  The Nasdaq rose 0.5% to hit another record high, marking its 31st record close this year.  Spot gold continued its rise, trading up 0.9% to hit another all-time record.  Treasury yields and swap rates rose across the curve yesterday, but are trading 2-4 bps lower across the curve today. 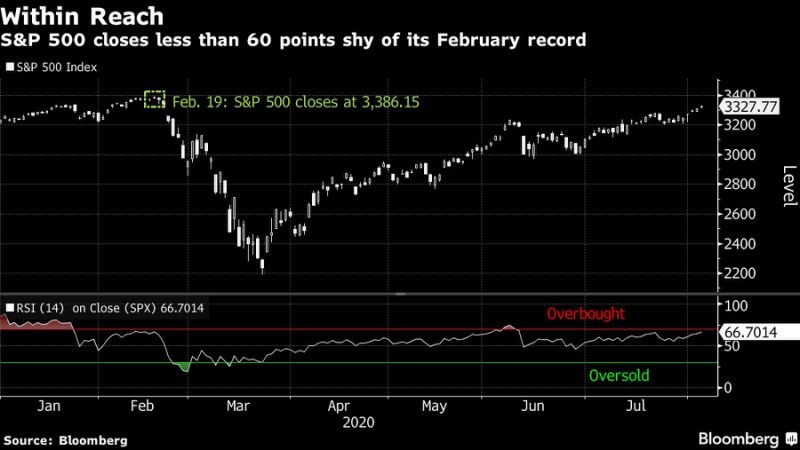 Virus cases continue to spike in the US.  COVID-19 cases continue to spread across the US, putting pressure on Congress to rapidly reach a stimulus deal.  Florida cases rose by almost 5,500 yesterday, the state crossing 500,000 confirmed infections.  To help mitigate the spread in the state, New York is implementing checkpoints to monitor those traveling from hotspots to ensure they abide by the mandatory two-week quarantine.  According to the CDC, US cases have topped 4.7M with fatalities nearing 157,000.  Drug makers are scrambling to develop vaccines, with the US ordering 100 million doses of an experimental vaccine from Johnson&Johnson which is expected to begin human trials in September.  The US is also purchasing doses of potential vaccines from Sanofi, GlaxoSmithKline, Pfizer, and BioNTech.  A handful of other companies like Novavax have also been generating promising results from their trials. 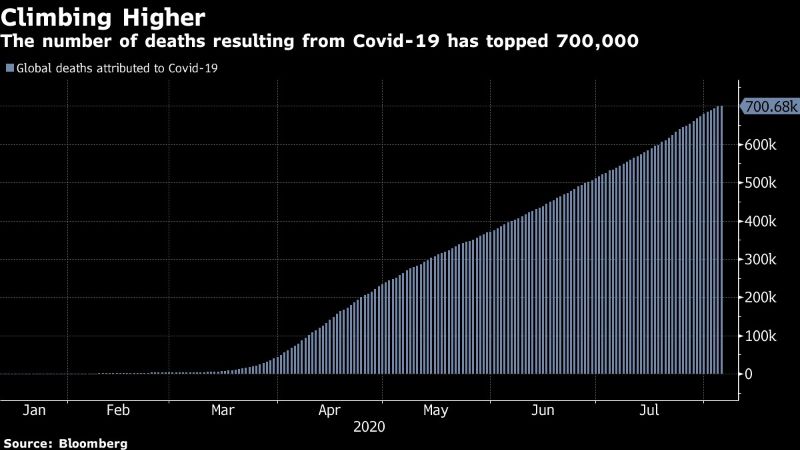 Jobless claims decline.  For the week ending August 1st, initial jobless claims fell to 1.186M from 1.434M the previous week, well below economist expectations.  After rising for the two weeks prior, the falling claims could indicate some momentum towards an economic recovery.  Tomorrow morning, the Labor Department will release the July jobs report.  After rising 2.7M in May and 4.8M in June, economists expect nonfarm payrolls to rise only by 2M.  They also forecast the unemployment rate will fall to 10.5% form 11.1% in June.  This would mark the third consecutive month of job growth, but economists fear the recent gains will not be enough to recoup the losses from March and April. 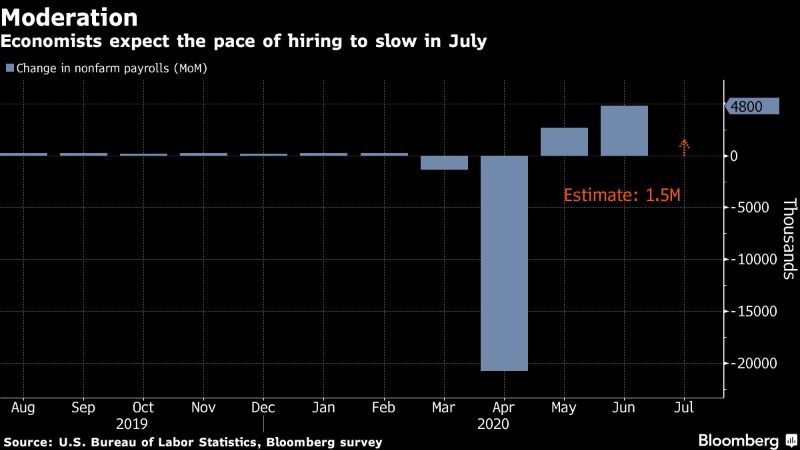 BOE’s Monetary Policy Committee unanimously votes to keep their benchmark rate at 0.1%.  BOE’s Governor Andrew has no plans to tighten policy for the coming months, but when asked if rates would go negative as soon as next year, commented, “No, I can’t give you that because I would never give you a judgement on what monetary policy is going to be a year ahead before we get there.”  Officials also voted to leave the BOE’s bond-buying program size unchanged at £745 billion.  In terms of GDP, the bank estimates that Q2 GDP fell 20% when compared to Q4 2019, estimating a full recovery to pre-pandemic levels only in late 2021.  Economists fear the GDP estimate could be overly optimistic, as the rise would mark the UK’s fastest recovery in over 50 years. 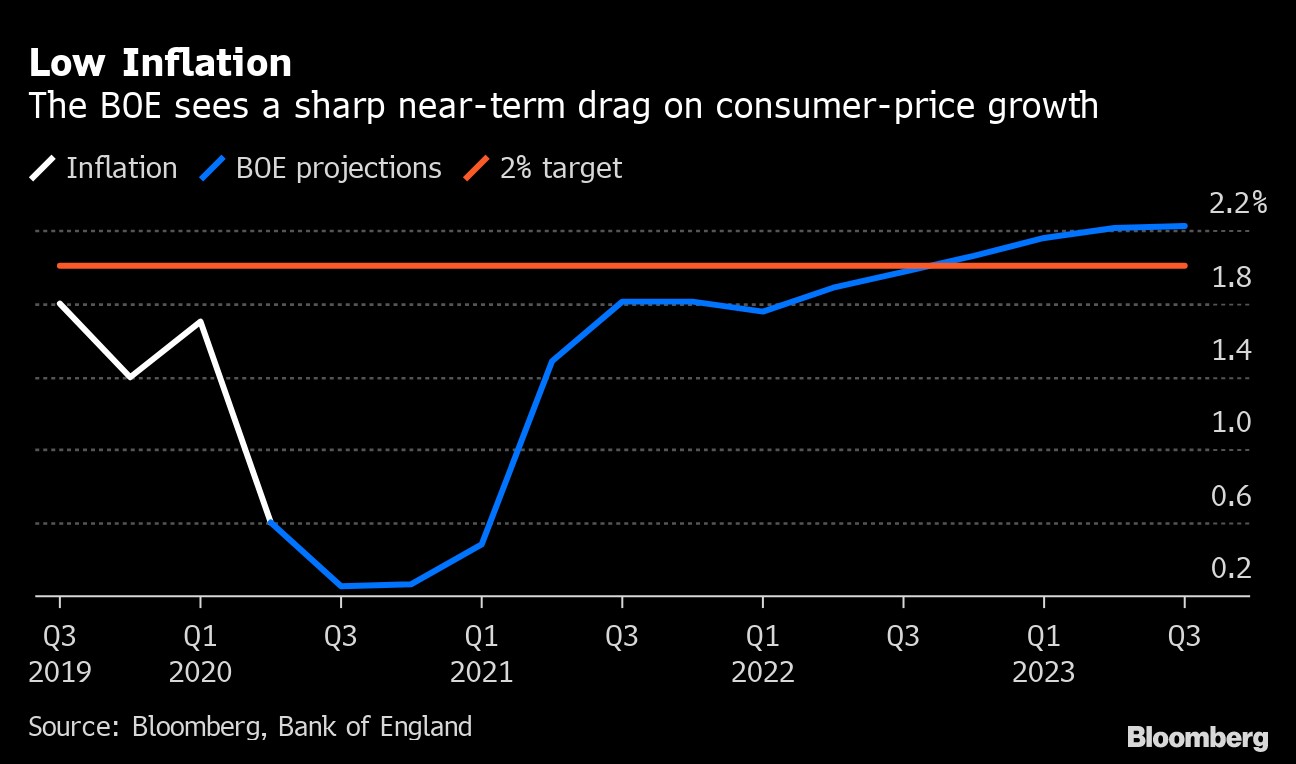