Fed’s Bullard says that a rate cut may be “warranted soon”. The St. Louis Fed President, who has described himself as “the most dovish person” at the Fed, has been publicly lobbying for more accommodative monetary policy since the end of 2018. Despite his history of dovishness, the public acknowledgement of a potential rate cut in 2019 was sufficient to pull yields and swap rates 6-11 basis points lower across the curve. The 10 year Treasury yield closed at 2.07%- nearly 70 basis points lower from the highs in January. 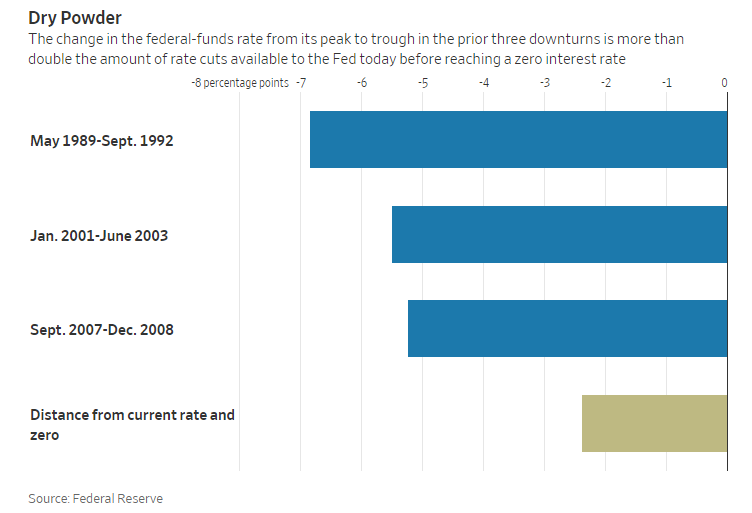 Equities fall once more as Department of Justice and Federal Trade Commission announce investigations into technology giants. The DOJ was the first to announce it has been given oversight over a probe into Google’s business practices, followed by an FTC announcement that it was investigating Facebook for potential antitrust violations. The tech sector has been hit hard by recent trade tensions and fell an additional 1.76% today on this latest batch of negative news. The S&P 500 closed down 0.28%, while the Dow Jones Industrial Average eked out a 0.02% gain. Despite this recent pullback, US equities remain comfortably in positive territory for the year: 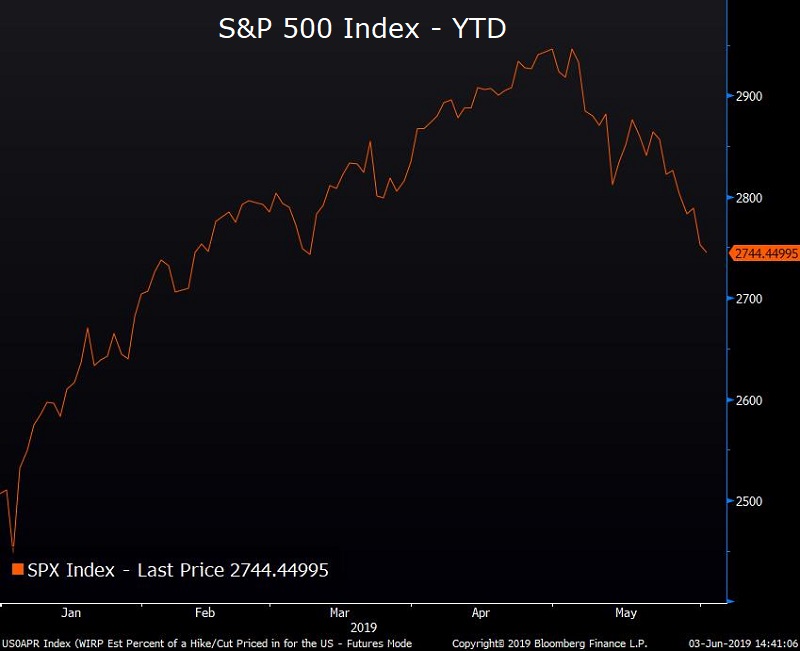 The week ahead. Tomorrow, Fed Chair Jerome Powell will speak at the Chicago Fed where he will undoubtedly address the extraordinary market action of the past few weeks. On Wednesday, Fed Vice Chair Richard Clarida will also give a speech at the Chicago Fed. On Friday the latest jobs report will be released and will be closely parsed for any sign of labor market tightness and wage inflation- the latter a prerequisite for inflation to hit the Fed’s 2% target. 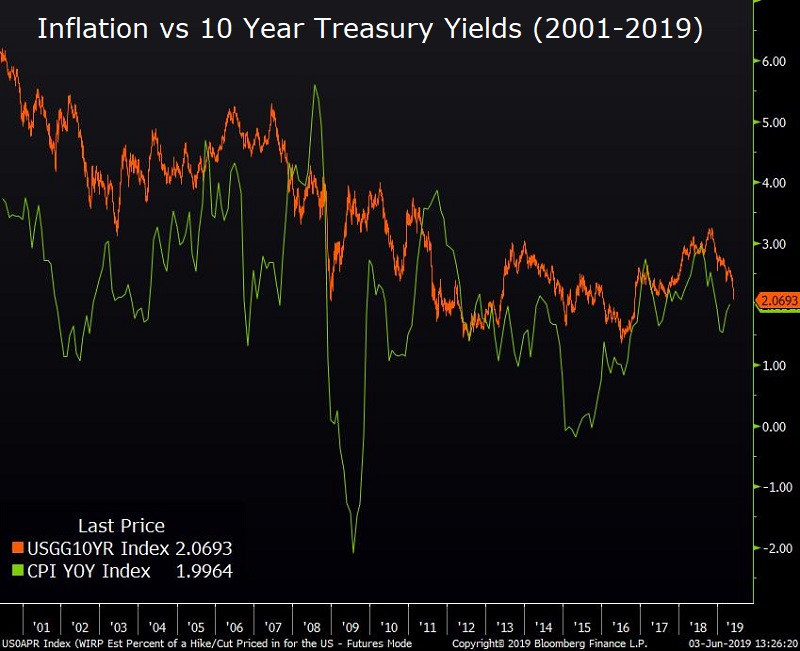