Rates rose across the curve after the strong jobs report released on Friday.  The report confirmed the Fed’s policy for holding rates steady after the robust hiring in November ahead of FOMC meeting this Thursday. The 10-year yield would ultimately rise 3 basis points to close at 1.84%, the spread between 2-year and 10-year Treasury yields increasing to 22 basis points. 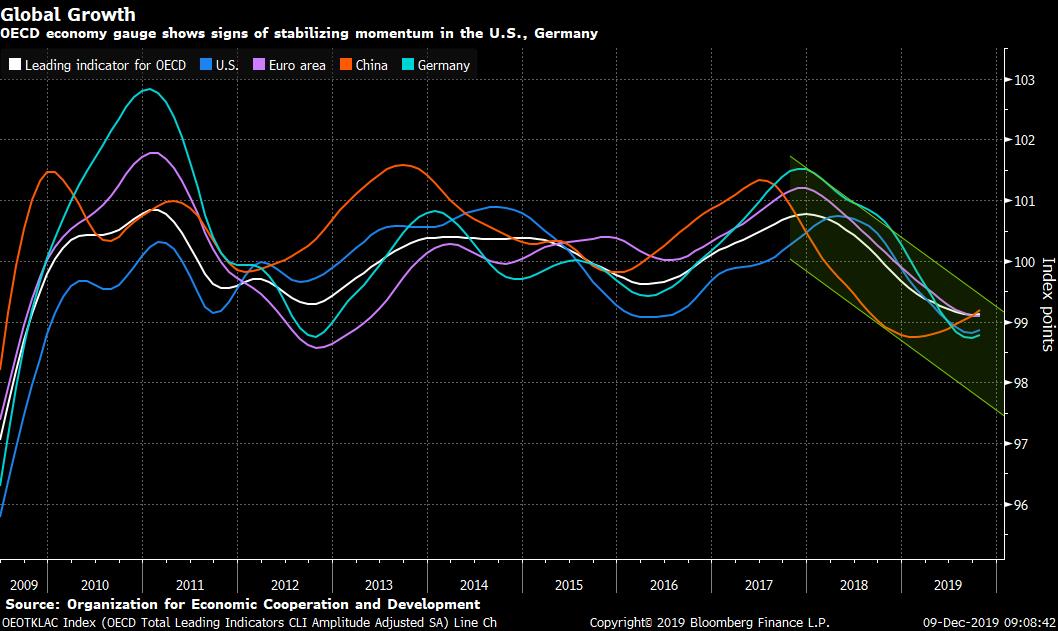 Stocks higher to kick off the week. Japan’s TOPIX index climbed 0.51% in a broad based rally while Australia’s ASX index climbed 0.34% to start the week. China saw some weakness as the CSI 300 fell 0.18%, but the Hang Seng managed to scrape out a 0.07% gain despite 800,000 protestors marching peacefully on the 6 month anniversary of pro-democracy protests in the financial center. The protests have yet to seriously impact trade negotiations as a “phase one” deal finally seems within reach- China encouragingly announcing that they are in the process of ending tariffs on US pork and soy goods. 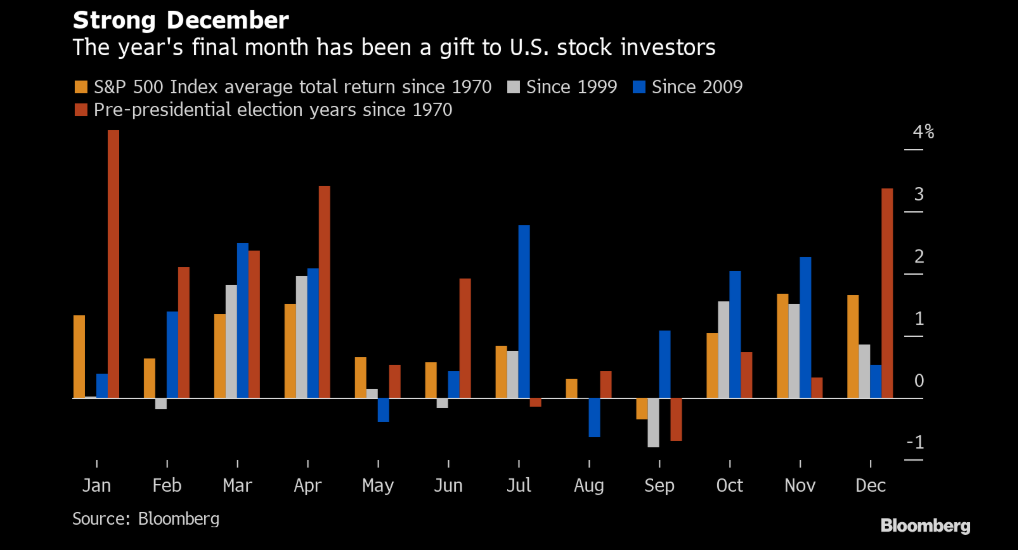 Week ahead. It will be a busy week on the macroeconomic front- kicking off with this morning’s NFIB small business optimism report (forecasts call for a slight increase in sentiment). Tomorrow, the latest CPI figures will be released with estimates calling for a headline inflation rate of 2.0%. On Wednesday, the Fed will make its latest rate decision (markets expecting the Fed to leave rates unchanged). Thursday will bring the ECB’s first policy meeting and press conference chaired by new President Christine Lagarde. Retail sales data will round out the week on Friday.