Haven assets rise, gold breaching $1,900 for the first time since 2011. Safe haven assets are higher to start the week, gold in particular rising above its all-time high to trade near $2,000. Treasurys are showing similar gains with the pandemic impact and US-China trade tensions reducing risk appetite – yields/swap rates are down modestly across the curve. The 10-year Treasury yield opened today’s trading session near 0.58%- continuing to trade in the narrow 10-basis point range near historical lows that it’s occupied for the last several weeks. 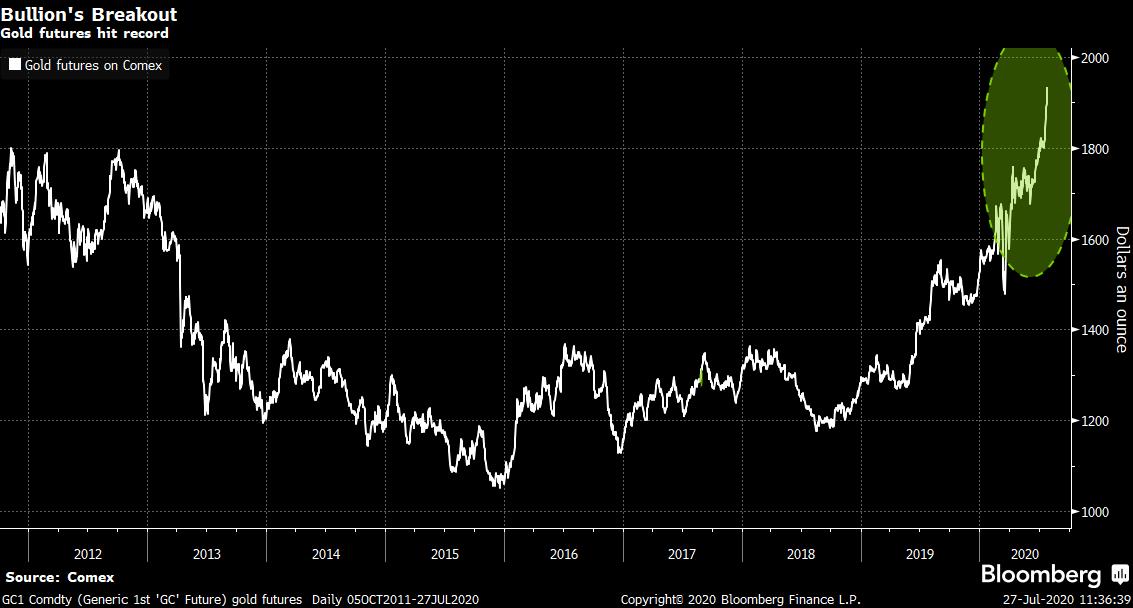 Congress continues to discuss $1T stimulus package. Administration officials have expressed optimism that a compromise on the next round of fiscal stimulus will be reached, but both Democrats and Republicans remain far apart on how to structure and allocate the $1T package. Unemployment benefits remain a point of contention, many Republicans saying that the current benefits are excessively generous while Democrats maintain that existing benefits are appropriate given the magnitude of the pandemic. According to the House Pulse Survey, nearly 35% of Americans have little confidence they will be able to make their next rent payment while 15% don’t expect to make their next mortgage payment. 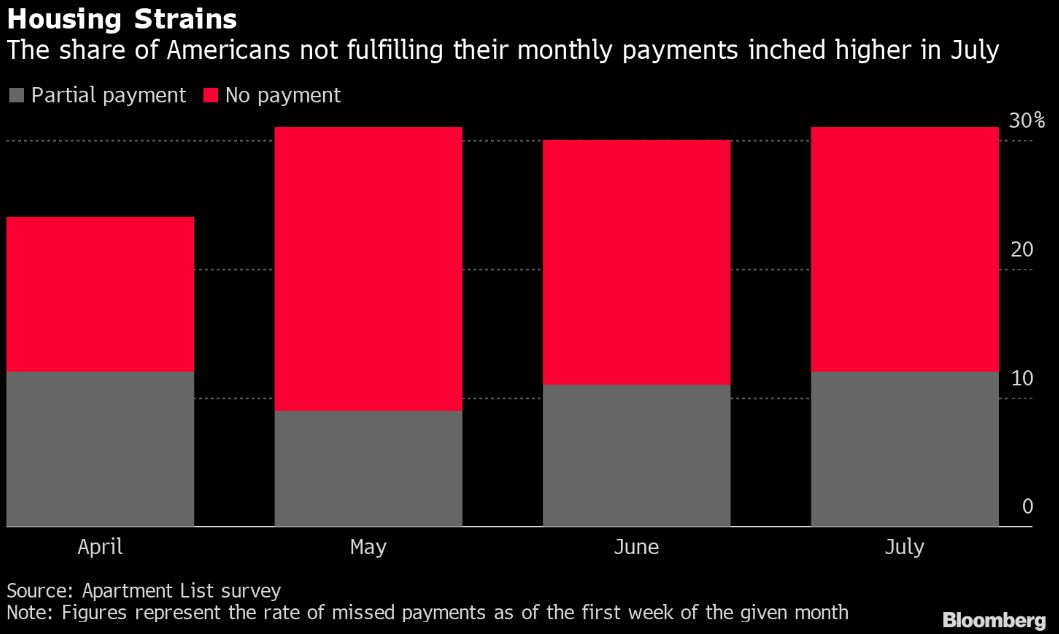 Week ahead. The main event of the week will be the two-day FOMC meeting which kicks off tomorrow. While Fed Funds futures imply no rate cuts or hikes, Fed Chair Powell’s press conference will be closely watched for any hints around forward guidance or yield curve control- two strategies the Fed has discussed but not yet implemented. Later in the week the latest look at Q2 GDP will be released- estimates calling for a nearly 35% drop in output. On Friday the latest personal income and spending data will be released along with consumer confidence survey results.