Fed not “thinking about thinking about thinking about raising rates”. Yesterday the Fed concluded its policy meeting with the unsurprising decision to leave benchmark rates near zero and commit to “do what we can, and for as long as it takes”. In the press conference following the announcement, Fed Chair Powell reinforced several times that any form of monetary tightening is not even close to being contemplated. The FOMC statement tied the future of the US economy closely to course of the COVID-19 virus, and Powell continually highlighted the need for fiscal support. Treasury yields/swap rates held within the tight range that has been par for the course over the past few weeks. As of this morning the 10yr UST yield resides near all-time lows at 0.54%.

A comparison of yesterday’s FOMC statement and that of the prior meeting can be found here: https://www.derivativepath.com/sites/default/files/Fed%20July%202020%20Comparison.pdf. 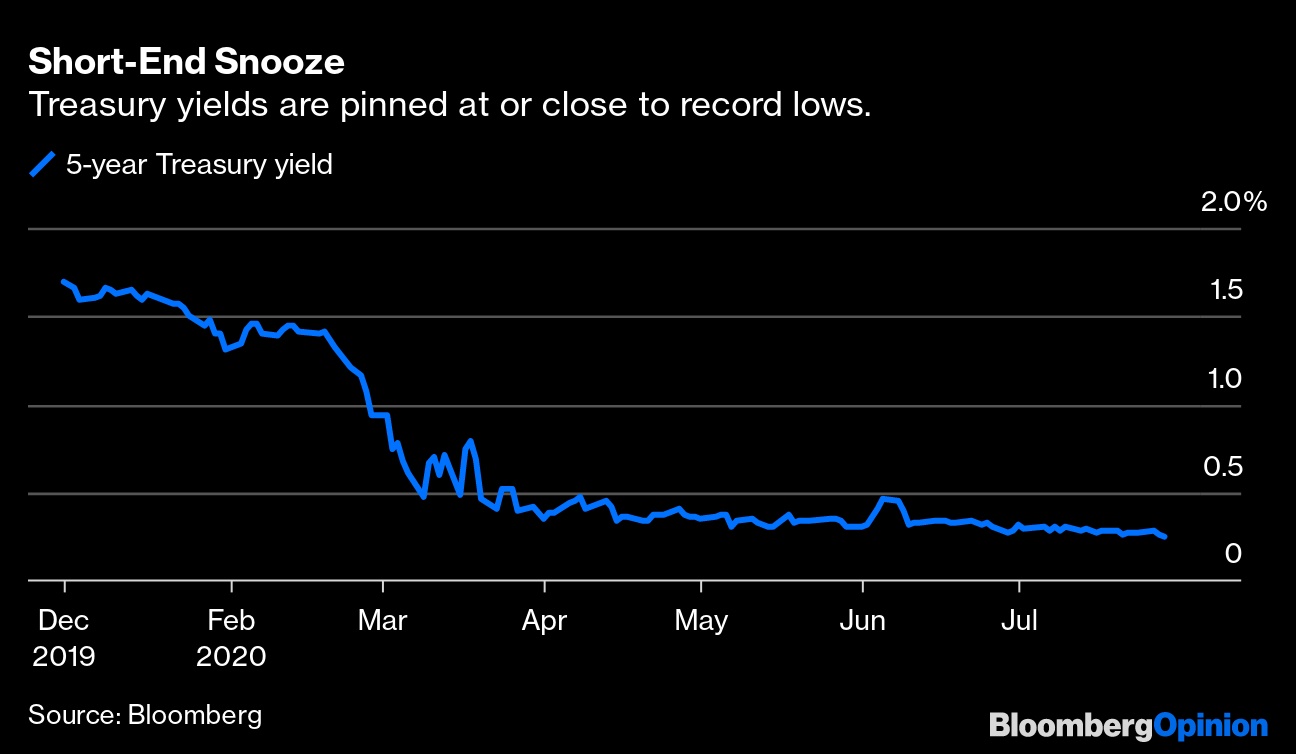 Stocks edge higher as tech CEOs testify before Congress. Major US stock indices managed to post gains yesterday as the chief executives of Amazon, Google, Facebook, and Apple were peppered with antitrust allegations in a testimony before Congress. Topics addressed included unfair practices towards third party sellers, search engine manipulation, aggressive acquisitions, and political steering, among many others. President Trump felt the need to throw his directive into the conversation, tweeting “If Congress doesn’t bring fairness to Big Tech, which they should have done years ago, I will do it myself with Executive Orders.” Equities remained resilient throughout the day, with the tech-heavy Nasdaq leading major indices on its way to a 1.35% rise. Those gains have since been reversed this morning after financial markets were presented with a series of weak data points. 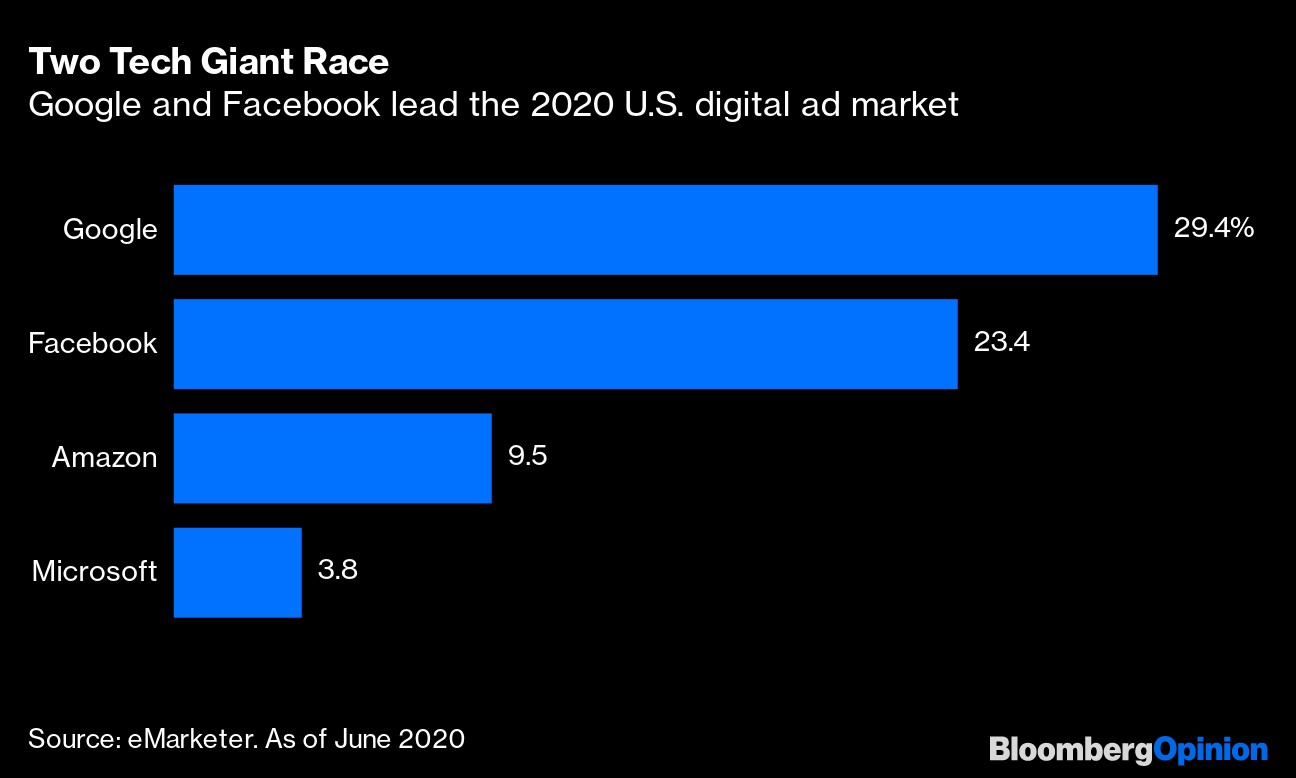 COVID-19 impact continues to weigh on economic data. This morning the Commerce Department released its initial estimate of US GDP during Q2 – an annualized contraction of 32.9%, representing the worst print on record. Compared to 2019 Q2, the figure was down 9.5%, driven by a standstill in business activity during the pandemic. Also not helping market sentiment this AM, initial jobless claims for the week of July 25th came in roughly 500k higher than economist expectations. The total number tallied 1.434 million, rising from the previous week’s 1.422 million revised figure.