Rates fall amidst weak economic data.  Yesterday, the Labor Department reported a rise in initial jobless claims for the second week in a row at 1.434 million.  The figure had fallen for almost 4 consecutive months but has recently begun to rise once again.  The Commerce Department also reported that GDP shrunk 32.9% in Q2, the sharpest contraction in US history.  Equities bounced after their lows after Apple, Alphabet, Amazon, and Facebook reported blockbuster earnings reports.  According to Bloomberg, the value of the top five firms in the S&P 500 rose 266% in the past five years alone compared to the rest of the companies rising just 25%.  The S&P 500 and DJIA closed 0.4% and 0.9% respectively.  Rates fell across the curve — the 10-year trading even lower this morning at 0.53%. 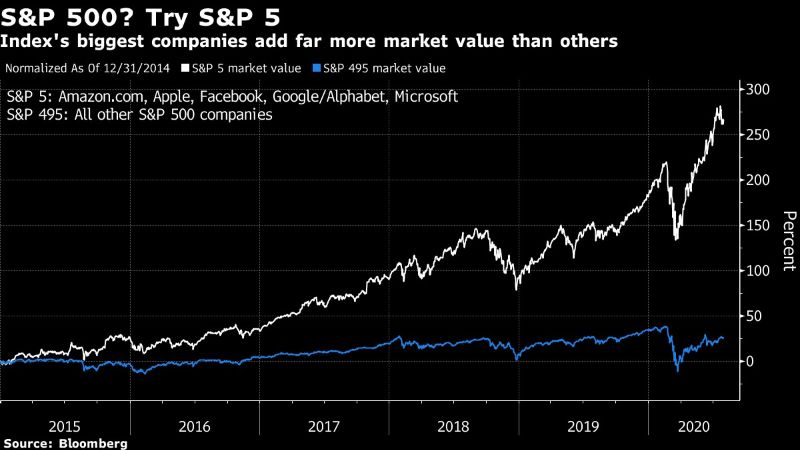 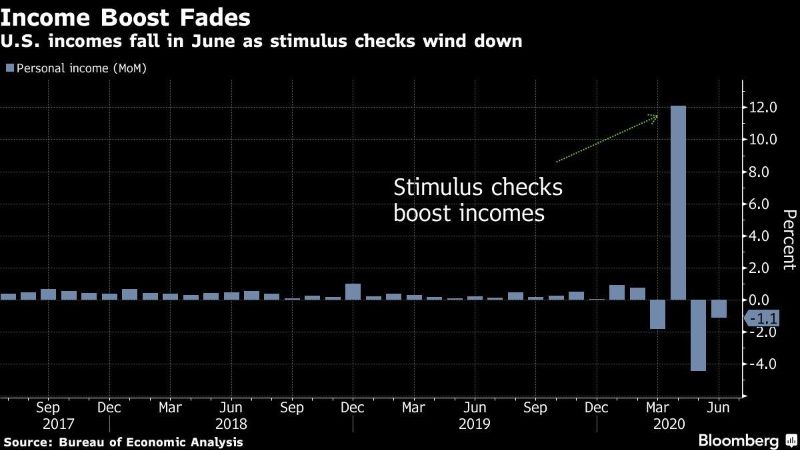 FX Friday.  As the country still reels from the Covid pandemic, the Dollar Index continued its decline over the past week, hitting a nearly two-year low.  The country continues to grapple with the Covid virus in the south and west, and recent tweets by President Trump concerning the election have added to uncertainty in the markets that are causing the downward pressure on the greenback.  On the other side of the pond, EUR has quietly risen to levels not seen in over 2 years, touching a high of 1.1884. Even under the backdrop of Germany also reporting its historic worst GDP contraction figure of 10.1% for the 2nd quarter of 2020, the Euro resumed its upward trajectory against the dollar. Meanwhile, the pound sterling has also rallied, touching 1.3131 during early Asia trading sessions, which is a 4 month high against the dollar. A lack of progress on the post-Brexit arrangement and a relatively high UK COVID-19 death toll are two risks to watch in the coming weeks and months with regard to downward pressures on pound sterling. 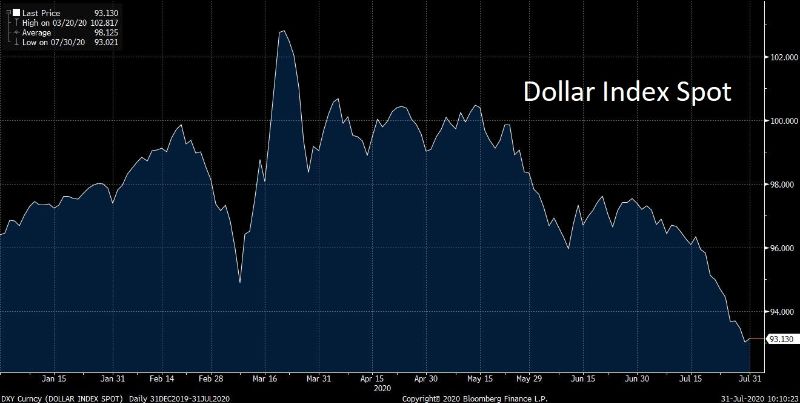