S&P 500 and DJIA open up 3% this morning with news of a potential vaccine. After conducting its phase one human trial, Moderna Inc. reported that antibodies were produced in all 45 participants who received a vaccination with mRNA-1273, rendering the experiment a success. Moderna chief medical officer Tal Zaks concluded that “these data substantiate our belief that mRNA-1273 has the potential to prevent COVID-19 disease and advance our ability to select a dose for pivotal trials.” Dow futures surged 3.24% with the news. Treasury yields have continued Friday’s rise – the 10-year climbing 4 bps to 0.68% this morning. 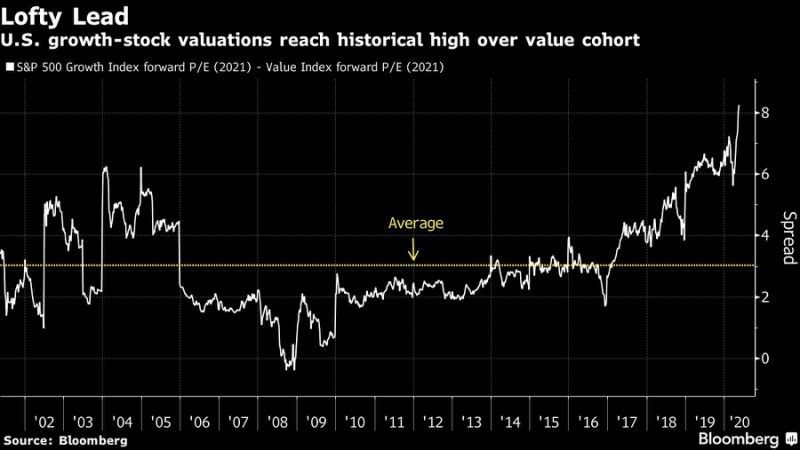 Bank of England considers negative rates. Though the Fed has announced they will not lower their benchmark rate at this time, the Bank of England is considering reducing its benchmark rate below 0% to spur economic growth. BOE chief economist Any Haldane commented, “the economy is weaker than a year ago and we are now at the effective lower bound, so I that sense it’s something we’ll need to look at – are looking at—with somewhat greater immediacy.” The BOE has already cut rates twice since the outset of the COVID-19 pandemic to 0.1%.

Fed Chair Jerome Powell predicts economic recovery will take at least a year. During an interview on Sunday, Powell estimated the economy will rebound slowly, saying that high unemployment could last through 2021. Powell reiterated that the Fed is not planning on lowering their benchmark rate any further but acknowledged that there may be a need for more action from either Congress or the Fed. Powell did clarify that he is optimistic about the long-term growth prospects of the US, saying “you wouldn’t want to bet against the American economy.” 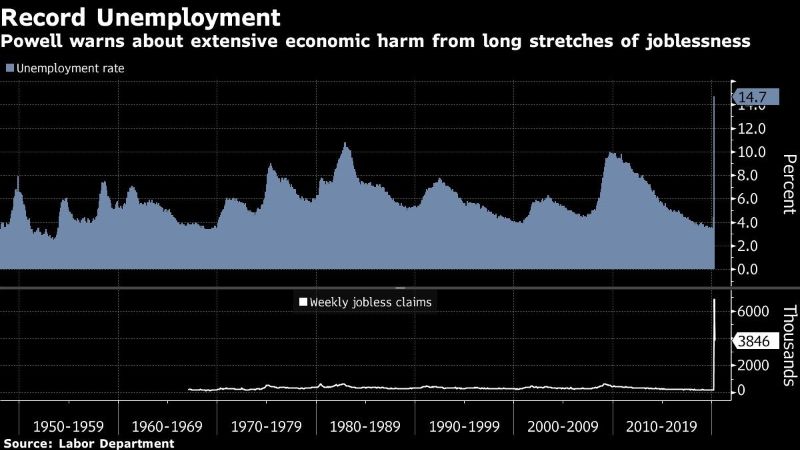 Day ahead. Today is light on new economic data. Earlier this morning, the National Association of Home Builders released their May housing market index , which rose to 37 from 30 in April. A level under 50 indicates an overall negative outlook on home sales. Atlanta Fed President Raphael Bostic is set to speak later today. Tomorrow, Fed Chair Jerome Powell and Treasury Secretary Steven Mnuchin will present a quarterly report on past virus aid packages. Later this week, May PMI figures and initial jobless claims will be released. Economists continue to watch for a dramatic spike or fall in these figures to gauge the coronavirus impact on the economy.