On Monday, US stocks surged on hopes of a virus vaccine. Before the market open, Moderna Inc. announced that their phase one trial for vaccine mRNA-1273 was a success after all 45 participants developed antibodies. White House economic advisor Larry Kudlow cheered the developments, adding that he believes things are starting to turn for the US economy. Major indices rose with the news, the Dow Jones and S&P 500 closing 3.9% and 3.2% higher respectively. Treasury yields and swap rates rose dramatically across the curve – the 10-year closing up over 8 basis points at 0.72% and is trading rangebound this morning. 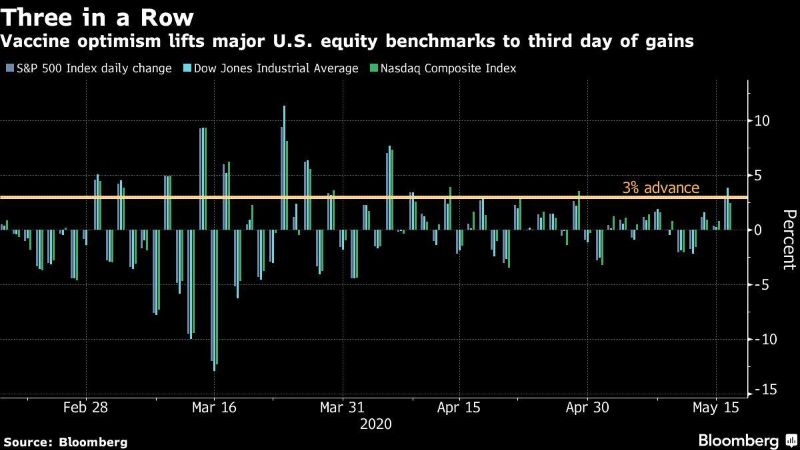 US-China tensions continue to rise. Australia has called for a probe of the origination of the coronavirus. All 27 European Union member countries and a number of others have supported the independent probe, with President Trump tweeting, “We are with them!” earlier during the day. China’s President Xi retaliated by proposing a separate investigation led by the World Health Organization. President Trump has already placed much-debated restrictions on Chinese company Huawei last week, which has spurred rumors that China is readying countermeasures to target other US companies. President Trump is also considering other retaliatory measures like cutting corporate taxes to encourage companies to move jobs back to the US from China. 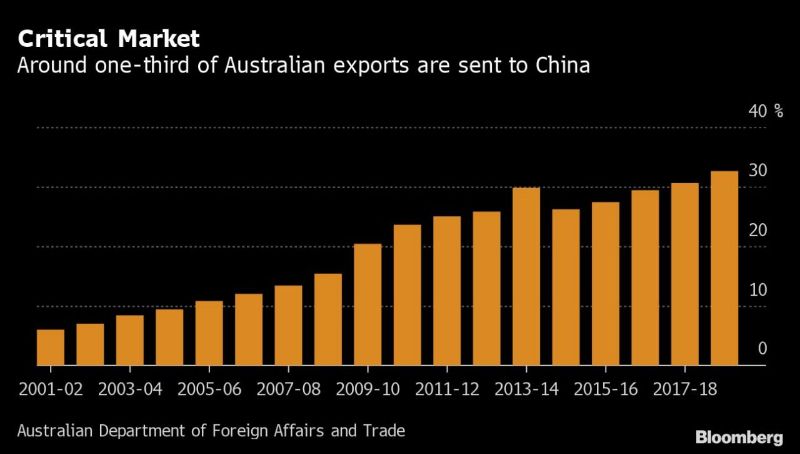 Day ahead. Housing starts figures were released this morning, with April figures dropping to 0.891M from 1.216M in March. Later this morning, Fed Chair Jerome Powell and Treasury Secretary Steven Mnuchin are scheduled to delivery a quarterly report regarding past virus relief packages. Boston Fed President Eric Rosengren is set to speak on the current economic outlook later this afternoon.