Treasury yields and swap rates break out higher as private payroll figures surprise. The ADP private payroll figures for May, a precursor to Friday’s jobs report, declined by 2.76 million, well below the forecasts that had called for a decline of 9 million. The ISM non-manufacturing index remained below the 50 point threshold, but rose to 45.4 (business activity alone rose 15 points). The positive data helped rates climb higher, the 10-year Treasury yield breaking above 0.72% for the first time in a month as rates rose across the curve. Equities also continued their march higher, the DJIA and S&P 500 rising for the third day in a row, closing up 2.05% and 0.78% respectively. The S&P 500 rose 0.78%, adding another day to its longest winning streak since February. This morning, equities are pulling back slightly while Treasury yields and swap rates are higher across a steepening curve. 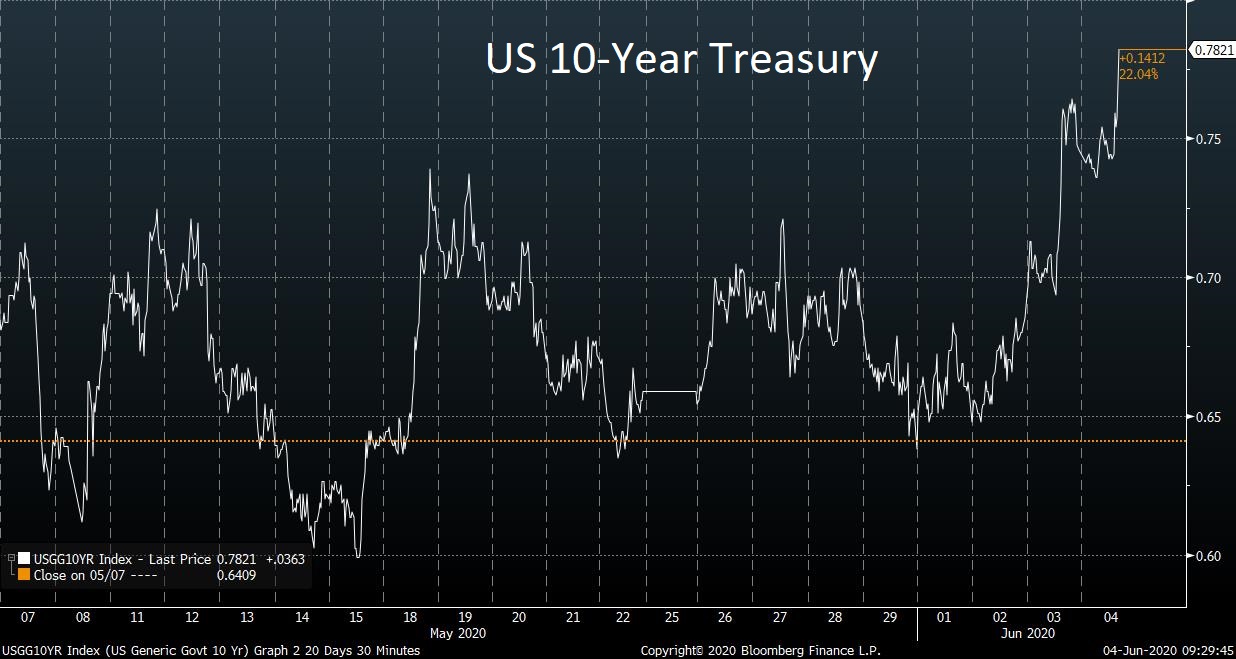 ECB boosts bond purchasing program by 600B euros, leaves rates unchanged. ECB President Christine Lagarde announced this morning that the ECB will expand the amount of its bond purchases by 600 billion euros through June 2021. The ECB left key rates unchanged, and revealed sweeping revisions to the ECB’s economic forecasts. The ECB now expects eurozone GDP to contract by 8.7% in 2020 before rebounding by 5% in 20201. Euribor swap rates rose across a steepening curve in response to the policy action while the Euro strengthened against the US Dollar. 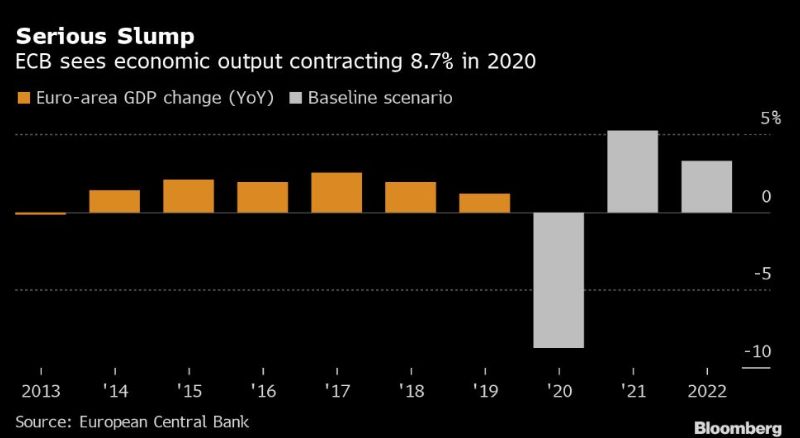 Fed expands Municipal Liquidity Facility. The Fed has expanded the number and types of eligible entities for the MLF. The program can be accessed from all 50 states, with the Fed adding an extra municipality in six states and increasing the number of municipal issuers in 15. The new rules guarantee that every state will now have at least two cities or countries eligible to participate in the program, regardless of population size. Illinois, the nation’s most indebted state, will be the first to participate in the program, as they are expected to issue $1.2 billion 1-year bonds on Friday. 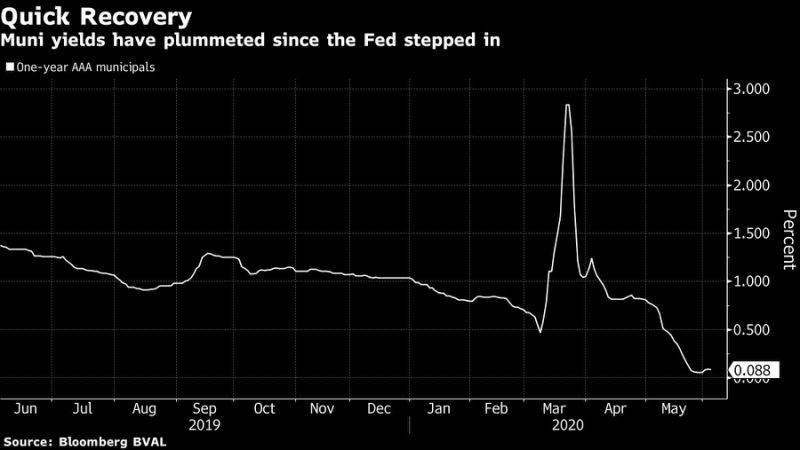 US bans passenger flights from China in latest escalation of tensions. Despite the phase one trade deal signed in January this year, some Chinese imports from the US are being pushed back, including corn, pork, soybeans, and more. Furthermore, China is reusing to allow US airlines to resume services in the country. The US retaliated by banning Chinese airlines from bringing passengers into America effective June 16th. President Trump continues his negative rhetoric, adding “I’m not excited about anything with respect to China right now because of what happened.” 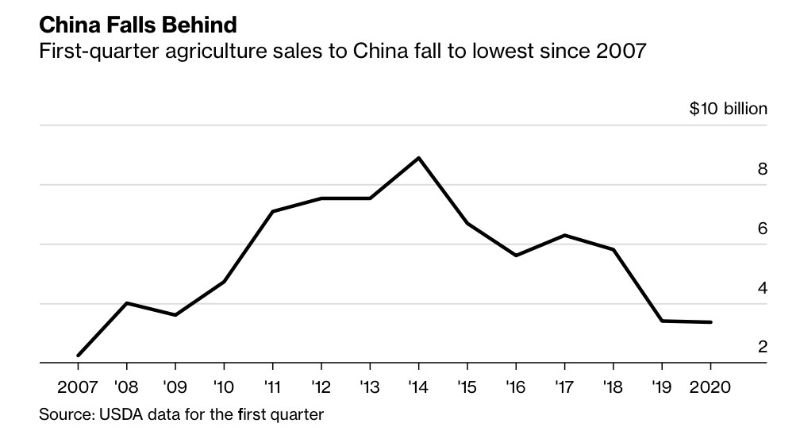 Day ahead. Earlier this morning, international trade figures for April were released. The deficit widened to $49.4 billion from $44.4 billion in March. Jobless claims continued their decline, falling to 1.877 million (the first reading below 2 million since mid-March). The EIA natural gas report is expected to reflect a decline in storage as oil demand has been increasing with lockdowns easing. The Fed balance sheet will be released this afternoon, with economists expecting another rise. Just last week, the report highlighted a $60 billion rise in total assets.