Rates higher to start the week despite acceleration in coronavirus infections. Daily US Covid-19 infections rose above 60,000 for the first time over the weekend- much higher than the run rate of 36,000 the US saw during the “first wave.” That news comes as a UK study showed that antibodies in those infected declines in as little as two months- dampening hopes for herd immunity.  Despite the negative news flow rates are higher this morning – the 10-year Treasury yield trading at 0.66%. 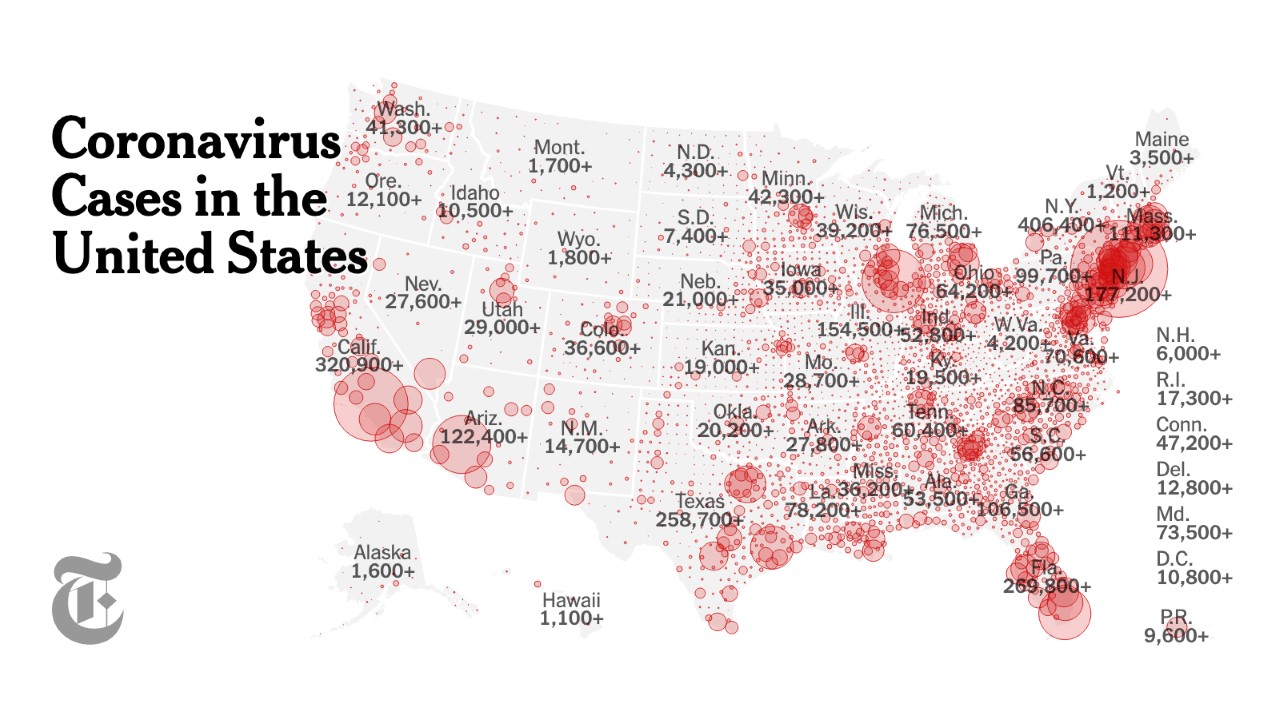 Bank earnings season kicks off. JPMorgan, Citi, First Republic and Wells Fargo kick off bank earnings season- all three scheduled to report second quarter results tomorrow. Headed into earnings banks have seen deposit growth surge by 17% (YoY) according to the latest Fed data while loans have declined at a 19% annualized pace. Investors will be focused squarely on credit, and it remains an open question whether or not banks will hit peak credit provisions in Q2 or later in the year. The S&P Regional Bank Index is down 39% to start the year, but has rallied 27% off its March low. 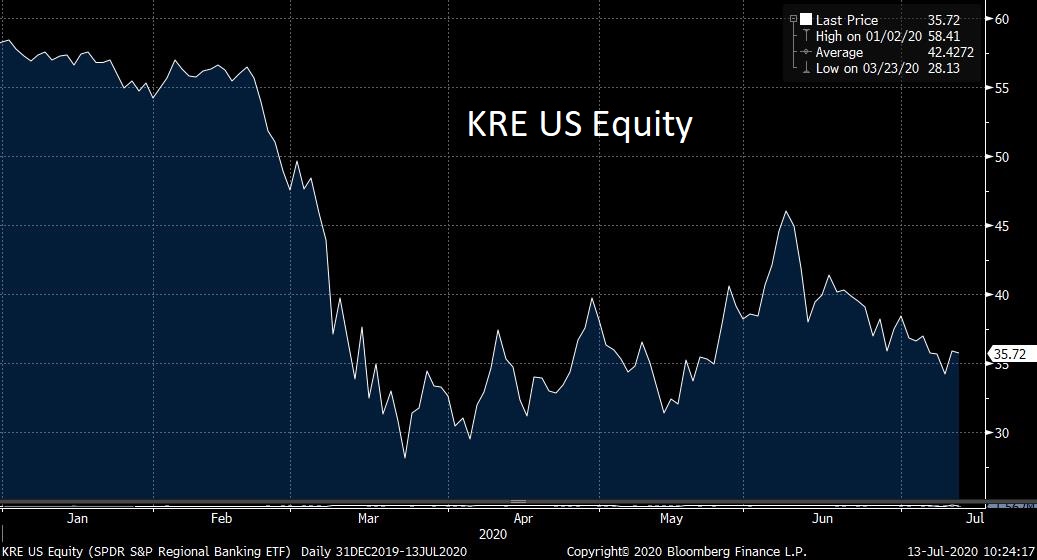 Week ahead. CPI data for the month of June will be released tomorrow- economists forecast a rebound in CPI driven mainly by an increase in energy prices. Core CPI fell by 0.1% in May, marking the first time the level fell for three consecutive months in over 60 years. On Thursday the market will get the latest retail sales figures along with the weekly look at initial jobless claims. Rounding out the week on Friday will be housing starts data for the month of June and the University of Michigan’s consumer sentiment survey. 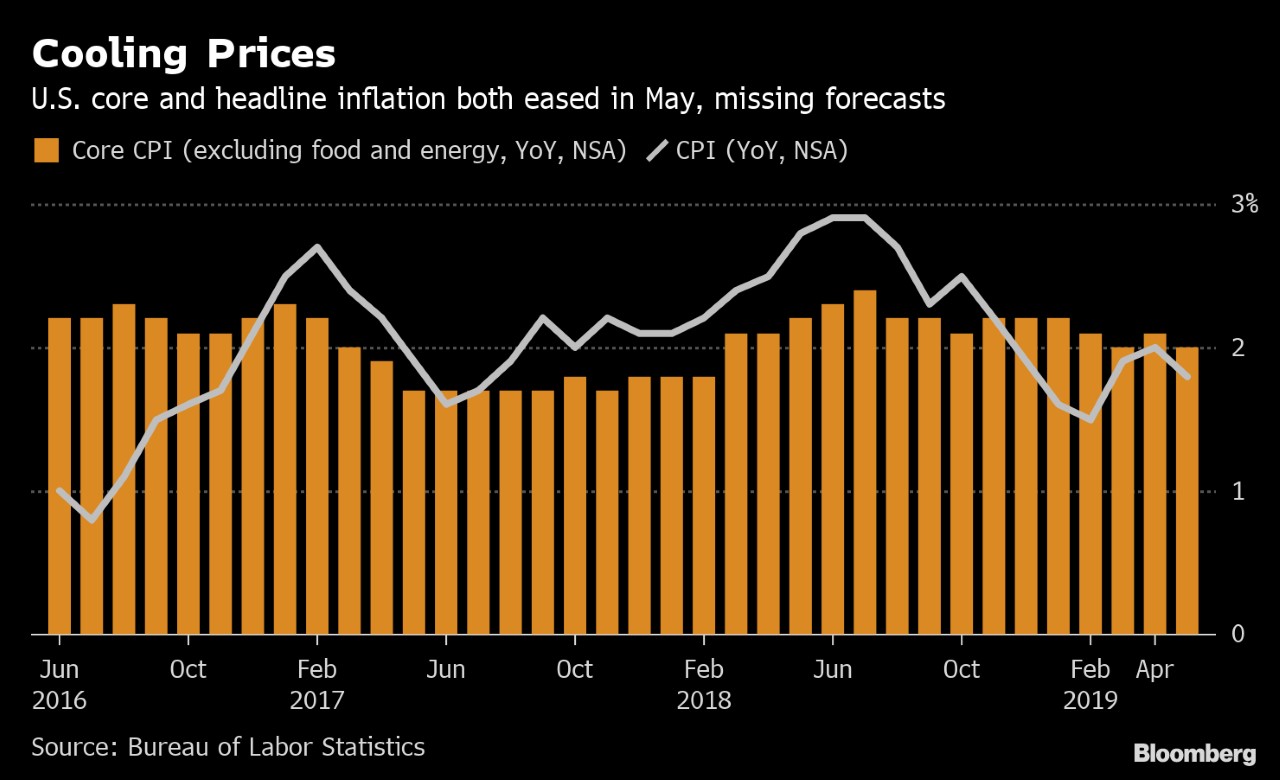