Treasury yields and swap rates bounce higher as Fed announces it will widen its asset purchases.  In Monday’s release, the Fed announced it will expand asset purchases from ETFs to individual corporate bonds (including new issues) under the Secondary Market Corporate Credit Facility.  The Fed described the move as a measure designed “to support market liquidity and the availability of credit for large employers.”  The Fed also began operations for their much-awaited Main Street Lending Program on Monday, allowing lenders to start registering. Treasury yield and swap rates – which had been lower to start the day quickly rebounded, as did the S&P 500 which ended 0.80% higher. Rates are higher once again this morning on a record jump in retail sales figures- the 10-year Treasury yield climbing to 0.76%. 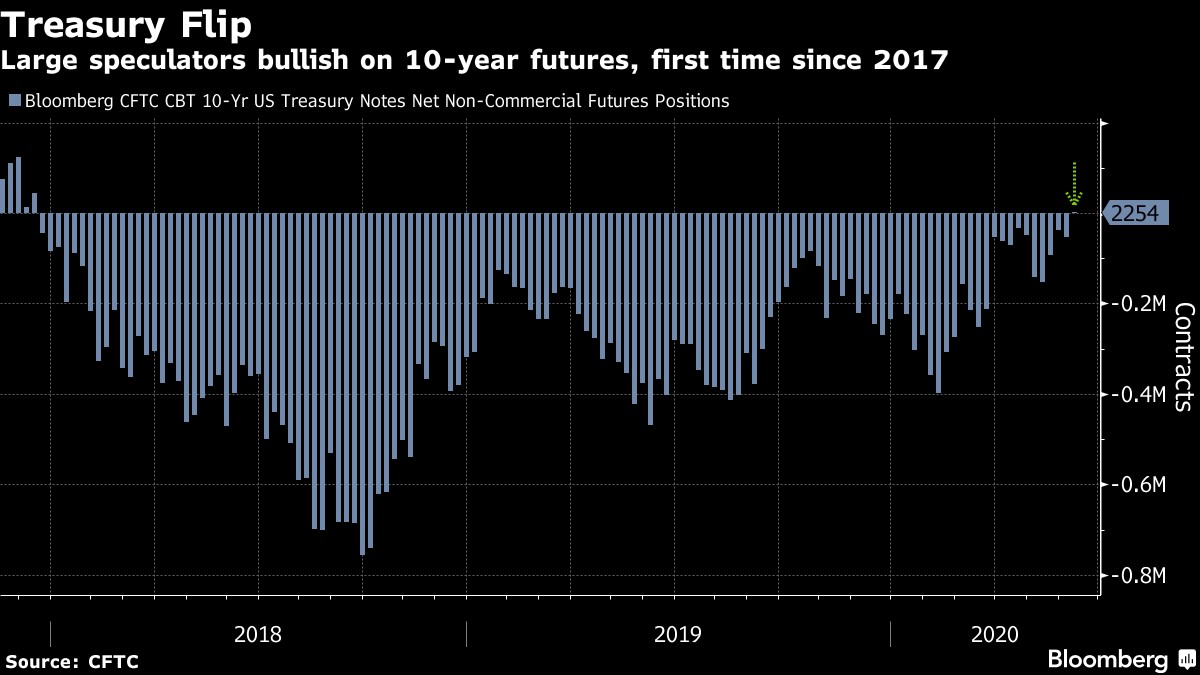 $600-a-week unemployment benefits may be coming to an end.  According to White House advisor Larry Kudlow, the Trump Administration wants to halt the $600 payments after their scheduled end date of July 31st.  Kudlow added, “Besides the great jobs numbers, you’ve got a lot of positive green-shoot indicators. We don’t want to interrupt that [by extending unemployment benefits].”  Many Democratic leaders are against ending the program, suggesting measures to potentially reduce the amount over an extended period of time. Meanwhile, COVID-19 infections have begun to creep higher (though fatalities have been trending downward). Infections have surged in states like Texas, Florida, and Georgia- all states that began re-opening ahead of the majority of the country.  As of Monday, there have been over 2.1 million reported cases with more than 116,000 deaths in the US. 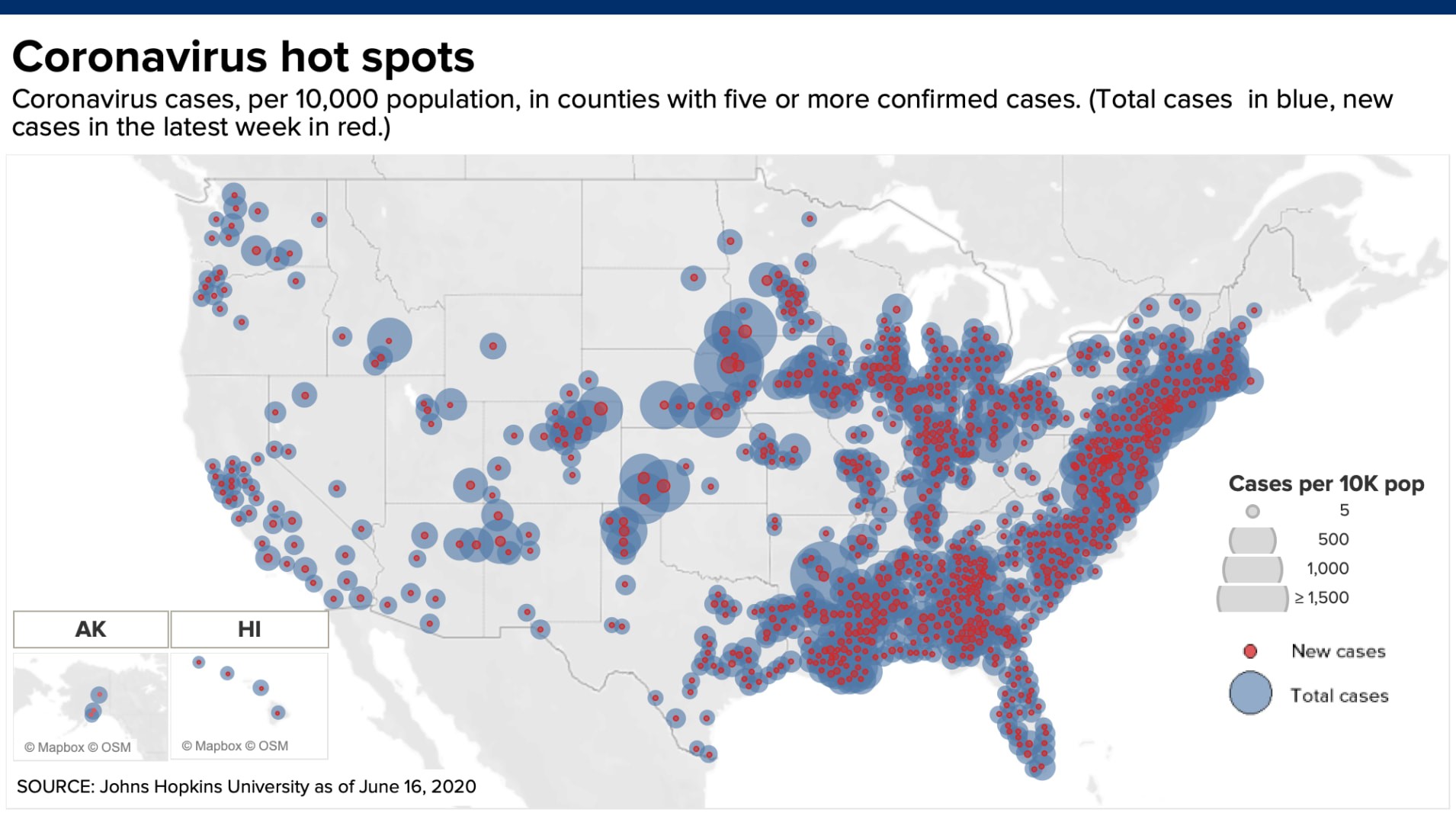 Retail sales for May rose 17.7% from last month.  Retail executives have reported an uptick in consumer spending after lockdowns measures eased nationwide.  During April’s crash, retail sales plummeted to $403.9 billion from $527.3 billion February.  According the Commerce Department, May’s jump is the largest on record, with all categories growing.  Major factors like consumer spending online and gas sales grew 9% and 12.8%.  Food sales also saw a jump, with restaurants and bars rebounding 29.1% in May. 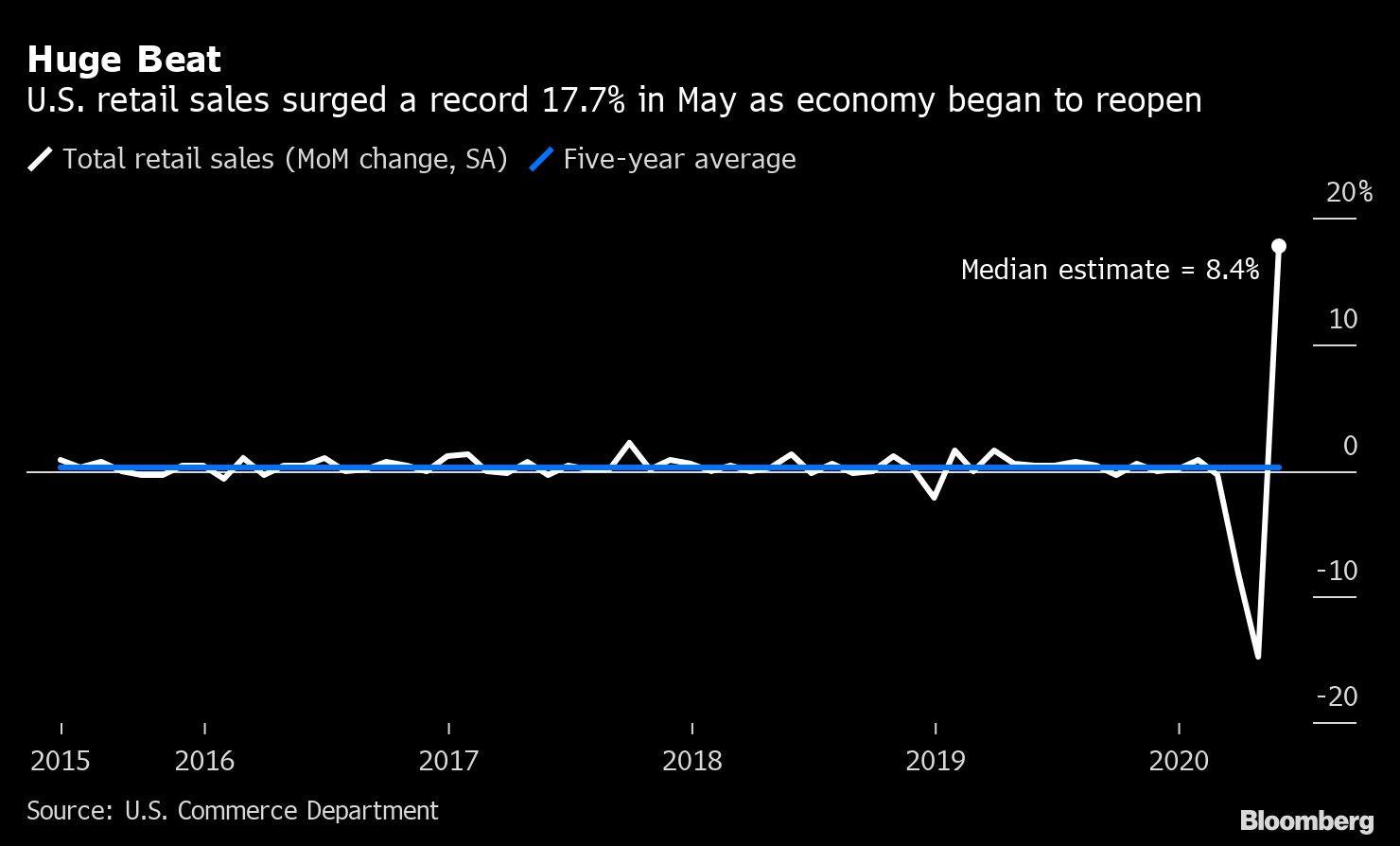 Day ahead.  Chair Jerome Powell will testify before Congress today. The two-day testimony is set to begin this afternoon, with Powell expected to discuss the current state of the economy.  In his report to Congress sent before his testimony, the Fed stated that the current outlook is “extraordinarily uncertain.”   Industrial production figures showed an increase of 1.4%, 3.8%, and 64.8% in all three categories of production, manufacturing, and capacity utilization.  Fed Vice Chair Richard Clarida will also provide his thoughts on the economic situation this evening.